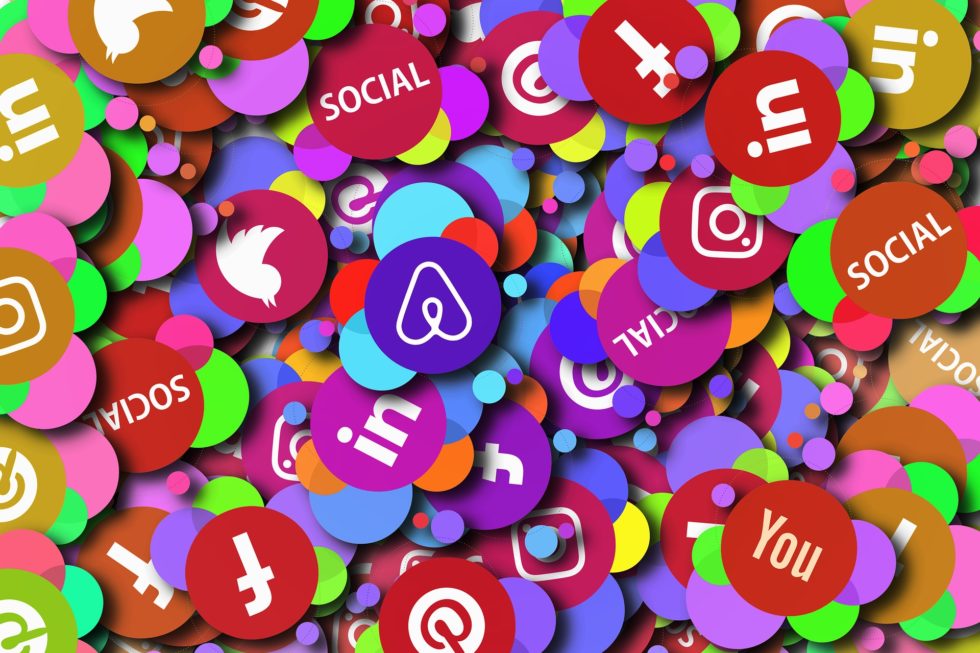 Social media is a huge part of our lives today. Everyone you know is connected and we all love to share … everything. But how much sharing is too much? Are there certain parts of our lives that should be kept sacrosanct? I think so. Relationships can be tricky without the added stress of Twitter and Facebook in the bedroom.

The Lovers and Haters

We all probably have those Facebook friends whose every relationship foible is posted on social media real time, and then ten minutes later their status has been changed to single and they are out on the town looking for some action—woo hoo! It’s sometimes fascinating and irritating to read the personal drama that otherwise you’d only see on a soap opera. Of course, the next day these same lovers who deleted each other from their Facebook and lives are back together, stronger than ever, and posting shit like, “It’s none of you guys’ business anyway. We’re in love.” Oh really? If it’s none of our business then why are y’all’s thumbs so damn sore today, hmm? I’m not psychic; you put that mess out there.

I Love You More

Then you’ve got your lovebirds that post approximately every 35 fucking seconds about how much they adore each other. This happens over and over and over again until everyone wants to puke. Ermagerd! We know you are in the same room! Just tell her you love her. Tell him you think he’s sexy. Jesus! The rest of us don’t care. Really. We really, really don’t care. Then you won’t have to worry about one lover missing a “no, I love YOU more” tweet, thus ruining the entire relationship. For 10 minutes. See above.

Of course you have your media whores who, while they may be faithful in real life, are anything but online. Fake twitter accounts, direct messages; it’s on in virtual reality. You may feel like it’s okay to have a twitter crush or to contact that ex-boyfriend on Facebook—because you never intend to do anything—you’re just talking. No. That’s not cool. There is no reason, ever, for a person in a committed relationship to be flirting online or sending sexy pics or doing any of that stuff that you know is wrong.

Come on people. Would your girlfriend or boyfriend be hurt if they found out? Yeah? Then why the fuck are you doing it?

They Said I Do but They Don’t

I can’t leave out the “happily” married douchebags who post every damn time the hubby doesn’t take out the trash or spends too much time playing video games because it would just be silly to address these issues privately with your spouse. It’s much better to call him or her out publicly so the argument can be resolved by likes and outraged comments from your friends.

Let’s face it people—social media is a part of our lives, but our every kiss and tiff does not have to be. Your relationship is not a game to be won or lost by the number of favorites or retweets. It’s none of our business and frankly, we don’t give a flying fuck. It’s akin to watching a train wreck over and over. At best, we shake our heads and lament your stupidity. At worst, we delete your stupid ass or block you because we’re tired of reading your sickeningly sweet or absurd tattle-tale stories.

Let’s work on these, shall we guys? Keep your sex life private, just do the damned dishes already, and we know you love her, so shut up. I think if we can keep these guidelines in mind, marriages might just flourish everywhere. Wives will have more sex with their husbands, twitter crushes will be more attentive to their real life crushes, rainbows will shoot from my ass, and the sun will always shine. So let’s do this.

Have you ever regretted something you posted about your relationship on social media?