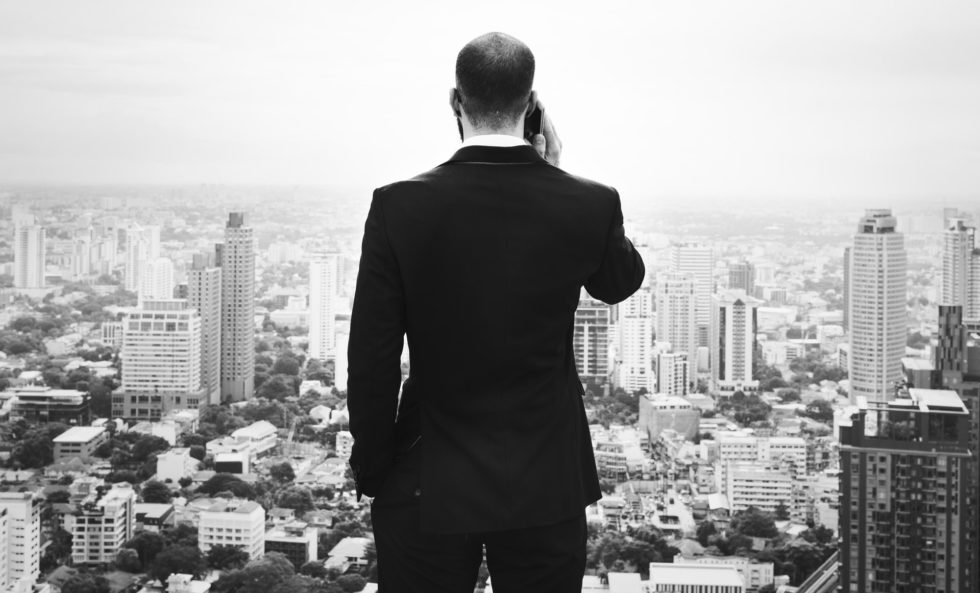 Yes, you read the title of this article correctly. I think the next man you and I date should be a wealthy man, a rich man…a man of means and experience (although I would prefer we didn’t date the same man.)

“What is this hoe thinking?”

I can almost hear the collective eye rolling now, and I’m sure most of you are mentally dismissing me as a gold digger wannabe. My silicone enhanced boobs pushed up to my chin in a velour track suit, diamond tennis bracelet clanging against my keyboard as I type.

I am not what people picture when I tell them that yes, I was a cowboy for a living. I have long blonde hair, almost always have a bold red lip painted on and I grew up traveling overseas. Yes, little miss Valley girl over here used to be an actual cowboy with ranches, horses and cowboy ‘stuff’. Naturally, I used to date cowboys. I suppose I expected them to be like my father, who after cowboying for a season, went on to a brilliant career in sociology. He is a man of style, integrity and motivation. The men I dated were far more into drinking and living the life of the great American Cowboy than working towards any sort of feasible future like owning a ranch or cattle of their own. They were content to drift through life as hired hands, slaving away for someone else at minimum pay and leaving that job with the mere changing of the wind.

Why You Should Date a Rich Man 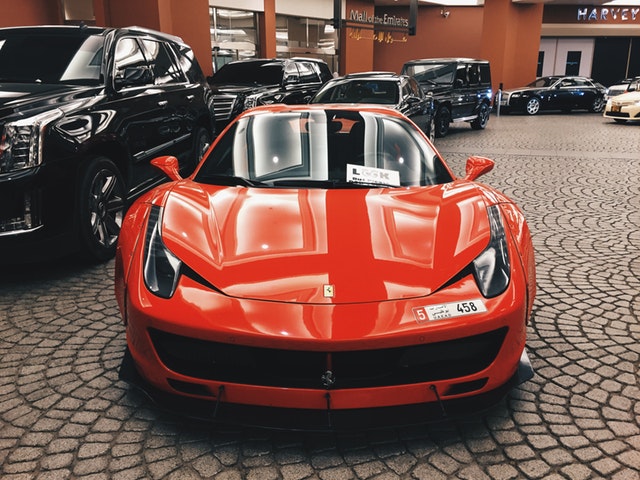 I don’t dream of having a garage full of luxury cars, a closet full of Louboutins or the biggest house on the block…although I wouldn’t say no to a few pairs of red-soled beauties to complement my wardrobe! If I do suddenly start wanting any of those things, I can finance them myself. What I do want is to be the best version of myself possible, an excellent businesswoman, someone with integrity…an alpha-female, as it were. And I want someone who has the same drive and passion in life as I do. The problem with finding a man who focuses on becoming a successful businessman instead of his growing his Xbox collection, is that he’s about as common as finding a Chocolate Cosmos flower growing in the wilds of Mexico. If you haven’t heard of a Chocolate Cosmos, it’s because they’re extinct.

For today’s single woman, these are common texts/Facebook messages that will appear in her inbox on a daily basis. Oh goody. A stimulating connection with a Neanderthal was exactly what we were all hoping for when we awoke this morning. Well, that, and a venereal infection. NOT. But what if there were a group of men that were as obsessed as you with becoming a student of the world, an incredible businessperson and all around badass? Good news, I think there is.

Why Rich Guys Are Awesome 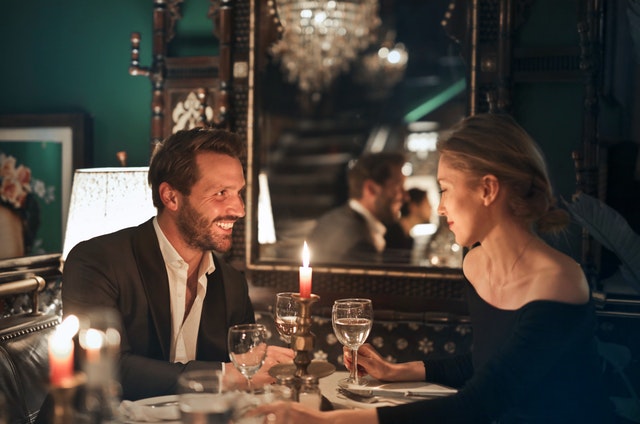 The one Rich Man I dated was whole-heartedly committed to becoming the very best at what he did and he admired my drive. When I was 20, I became the first female to be hired on to the cowboy crew on a historic cattle ranch. I was incredibly proud of the fact and sacrificed a lot to get that particular job. I met S. several months into my dream job and we hit it off right away. He had traveled almost as much as me and I found his ability to throw a change of clothes in the pickup and go on an adventure at the drop of a hat refreshing. I also loved that he was never satisfied with just getting by in life; he was committed to the constant pursuit of knowledge. Of course, his inability to commit and his increased time spent at the bottom of a bottle of whiskey spelled the end of our relationship.

Related: How To Pick Up A Rich Girl To Date

The other cowboys I dated were broke as hell and had no apparent interest in becoming the best cowboys they could possibly be, or the best at anything else, as far as I could tell. I honestly don’t give a rat’s ass what you do in life as long as you do it with integrity, and you’re never satisfied until you’re the best. That’s what I expect from myself and I want to be in a relationship with someone who challenges me every minute of every day by their example.

Last week I was talking with a friend of mine that used to date a prominent attorney in town. I told her about the article I was writing and asked her what her thoughts were on the subject. “Well for the most part, rich men tend to be more interesting because they have done more with their lives. They have actively and consciously decided to live a life of more.” She paused in the midst of taking a sip from her tea (gin and tonic) and added, ” Unless they’re the spoiled trust fund type, of course.” But of course.

By now you’ll have figured out that I think that you and I should date a Rich Man based on go-getter character traits and a desire to be the best of the best. If you haven’t figured that out, please scroll to the top of the page and begin reading again. For those of you that are sharpening your sugar daddy talons and booking a lip injection appointment as I speak; please leave immediately. Giving up your independence for material gains on your part not only demeans you as a woman, but it objectifies the man! If you’re only going to date someone based on what you’re going to get out of it materially, you’re just going to set yourself up for failure and disappointment. Sure, those Jimmy Choos may look mighty fine with that Herve Leger dress, but you’ll find they pinch if they come at a price like your integrity and freedom.

But what if you don’t know any Rich Men, and your fumbling attempts to weed through perspective suitors made you come across as a first rate, gold digging hoe? Then cut through the bullshit, get the gist of what I’m saying here and date the guy who has the mindset of a Rich Man, who will be the Rich Guy one day. Date the guy whose passion for life and reaching his goals so far surpasses your own that you have to work to keep up to him. Date the guy who is committed to something bigger than himself in his life and date the guy who treats you like a queen…and not because he showers you with expensive and opulent gifts but because he elevates you to a position of importance in his life. You should value yourself so much that some guy with no drive and no goals (but with a nice v-line) isn’t able to take up residence in your heart. You deserve the best, so demand the best.

Single, Accepting Dates and Men of Integrity Only Need Apply

So where does this leave us? Well, what it means for me is that the sexy Italian who just started his own company, loves horses and is constantly encouraging me to do my very best in all aspects in life, might have a chance after all…