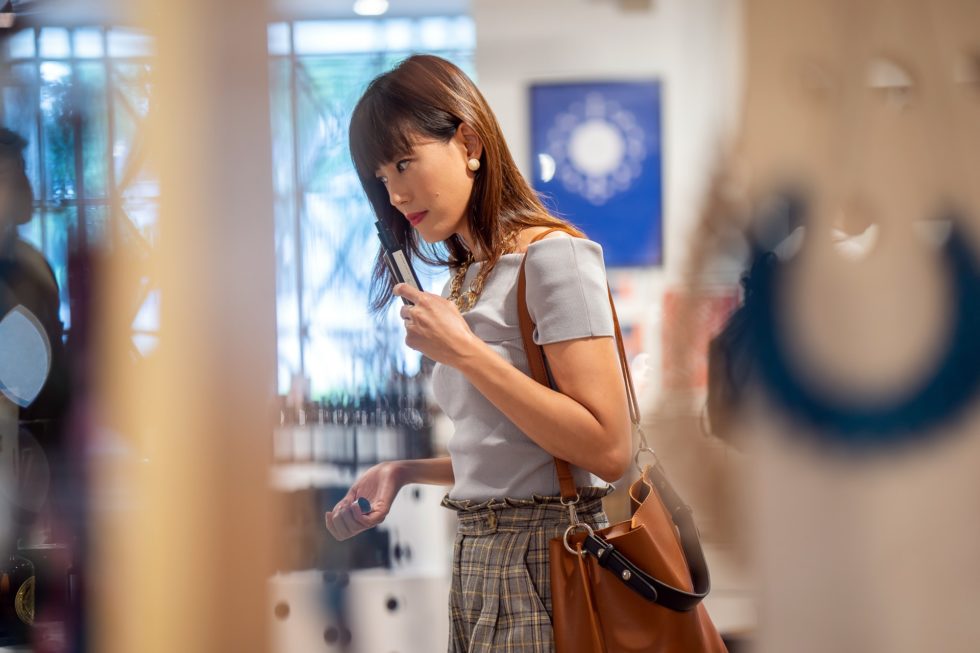 So many different scents can drive women wild. I used to know a girl who’d lose it every time she got a whiff of Skittles. I don’t mean the panties came off or anything—just that the scent put her in such a happy place that any guy interested in her would be a fool not to take note (I sure did!). In fact, Yankee Candle should take note, too. Be forewarned, this list is going to run the gamut, from colognes to candles and a few things in between… even the air freshener scent you choose for your ride. Cuz, boys, that all counts. 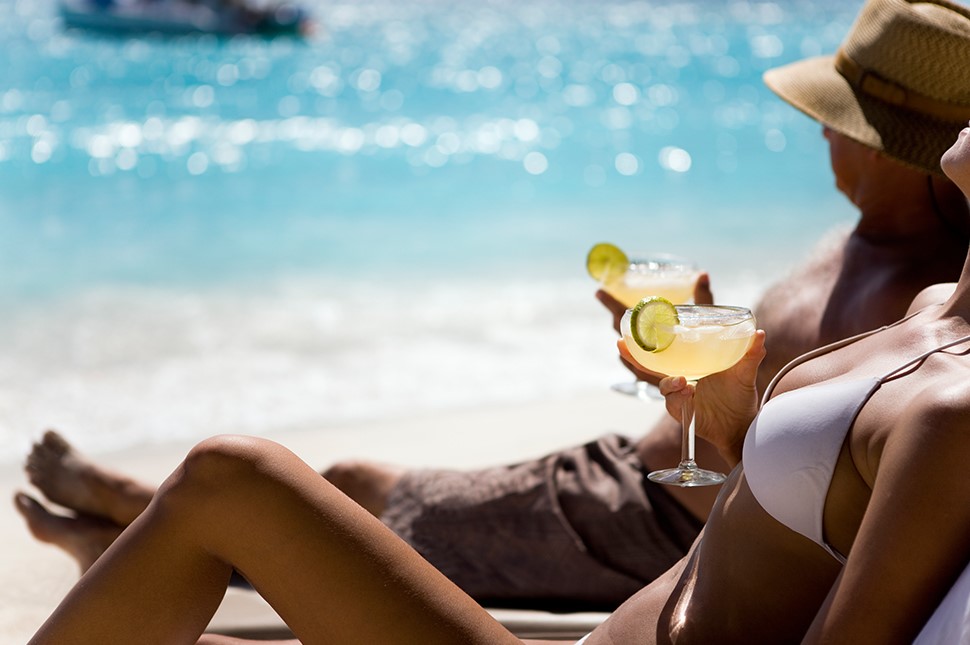 Does she immediately think a Margarita is coming? I mean, I guess it depends upon the woman really. For a time, lime was being added to a lot of men’s after shaves. It is certainly a subtle smell, but it’s both familiar and soothing with the added benefit of somehow injecting a bit of summer into the air. 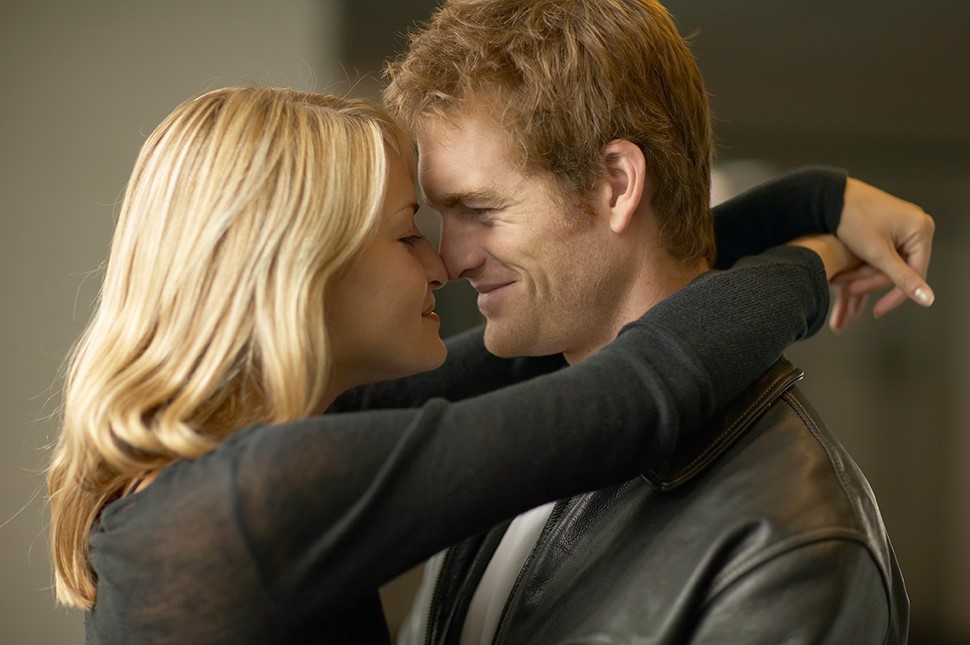 A survey done some years back asking women what scents they loved the most yielded this surprising winner. Yes, winner. The potential reasons why are limitless when you stop and think about it. It’s a masculine scent, but it also makes one think of high-end, sink-in-deep furniture, or even the interior of a fine automobile. Heck, it can remind a young lady of the saddle she threw on the horse she rode in her youth! Whatever the reason, leather pleases the lady. 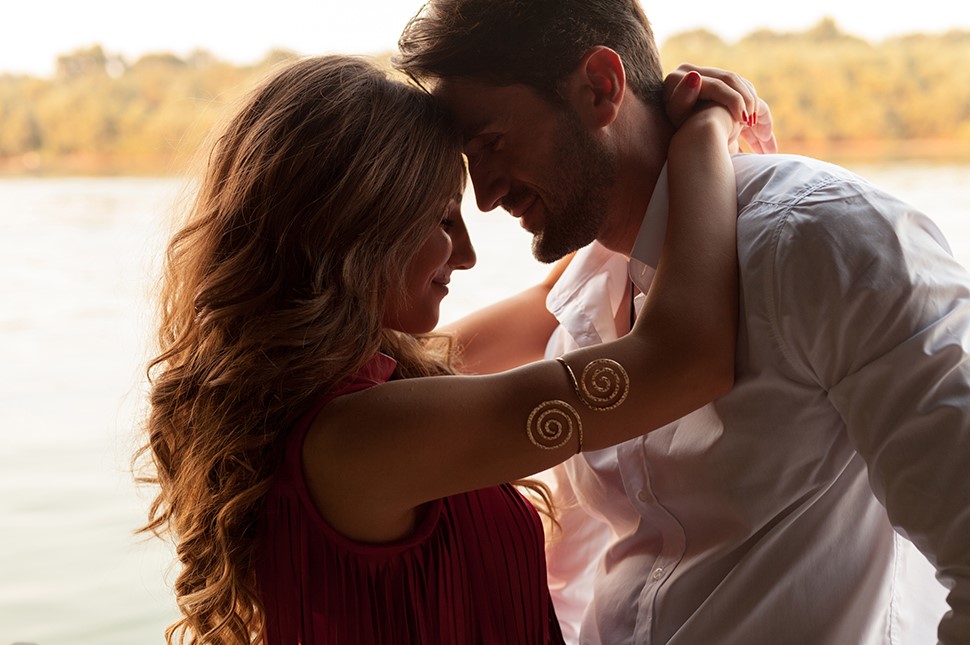 Look, I didn’t even know musk is a scent; I thought it was another word for scent until I began doing research for this article. Lo and behold, one researcher described it as such: “Basically just male pheromones concentrated.” Good enough for me, how about you? Perhaps this is why it has been used in aftershaves and colognes since time began. Also, if your last name is Musk you can run with that, too. How’s Uncle Elon? 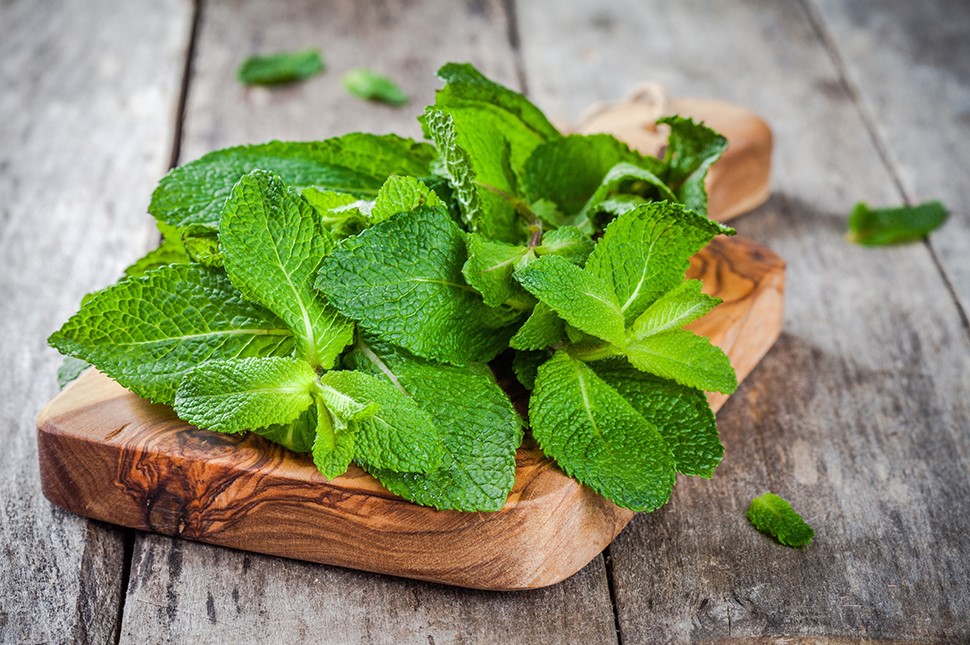 She’ll love it on your breath (via chewing gum, mint or even an aperitif), in your car and also in your home. It’s crisp, it cuts through odors only men can create and it the person who encounters it always immediately breathes it in. Deeply. 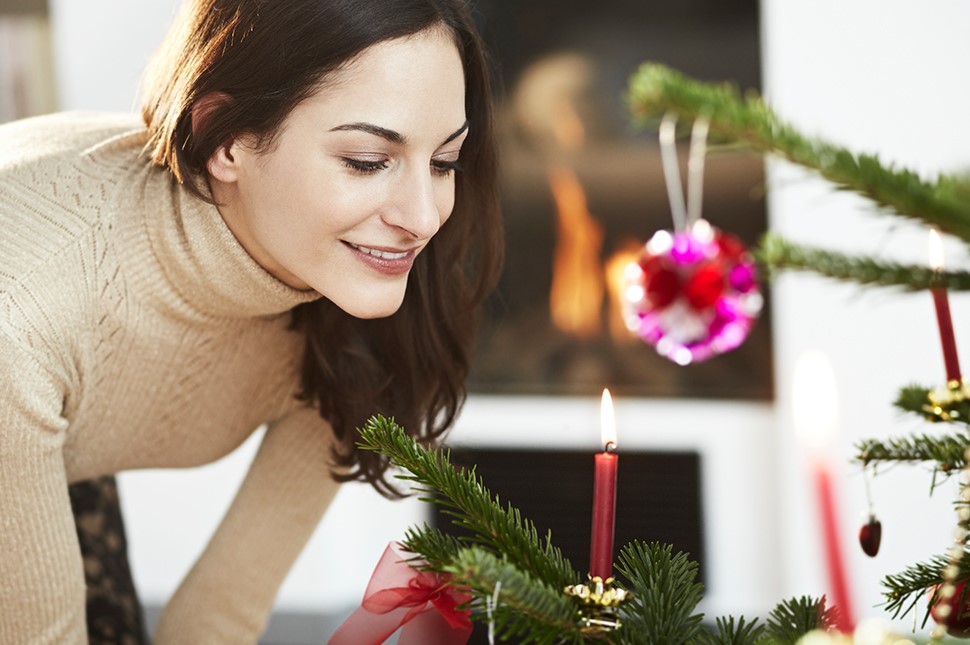 Will she peel those panties off right then and there? Not likely. But, “Christmas Tree” is one of Yankee Candle’s biggest sellers scent-wise, with customers touting it as the “perfect candle to buy for your man.” So you’ve got two choices: Wait for someone to give it to you (maybe mom, or your sister?) or go out and buy one and have that sucker lit when the lady you’re wooing comes over for dinner. 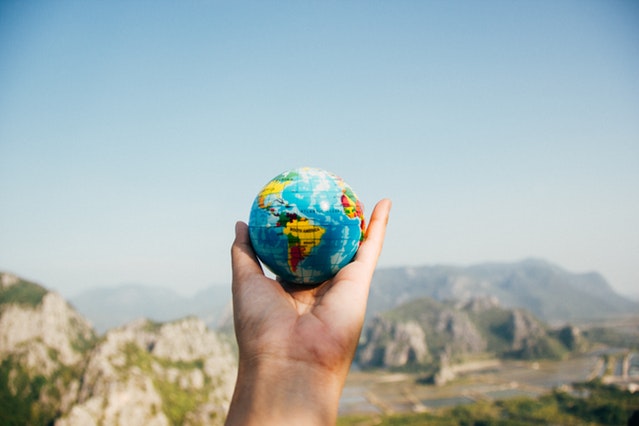 No, I am not suggesting you go and roll around in the dirt for a little bit. But getting your hands dirty might not hurt either. Studies have shown that “earthy scents like sandalwood, patchouli and rosewood are commonly associated with masculinity, and that women respond to this, as the earthy aroma warms the body and increases feelings of well-being.” I don’t know about patchouli, but sandalwood evidently “resembles andosterone, which is a chemical that is secreted from male underarms.” This same study concluded that women subconsciously link the scent of sandalwood with andosterone, which elevates their attraction to men and sexual desire. 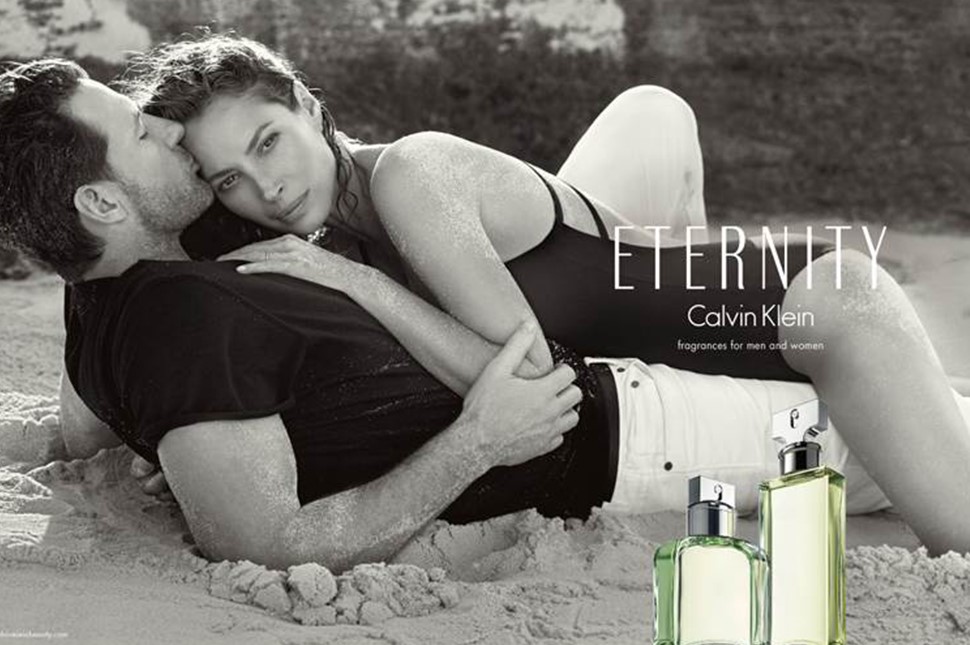 Come on, Calvin has earned our trust by now. Any cologne from Klein is money in the bank—or, rather, money you should take out of the bank. A recent survey had a hundred women, ages 21 to 50, jotting down their favorite colognes and Eternity is the one that came out on top, though. I know, I know… Eternity can be an intimidating, off-putting word. But Calvin has been at it for about that long, so forgive him. 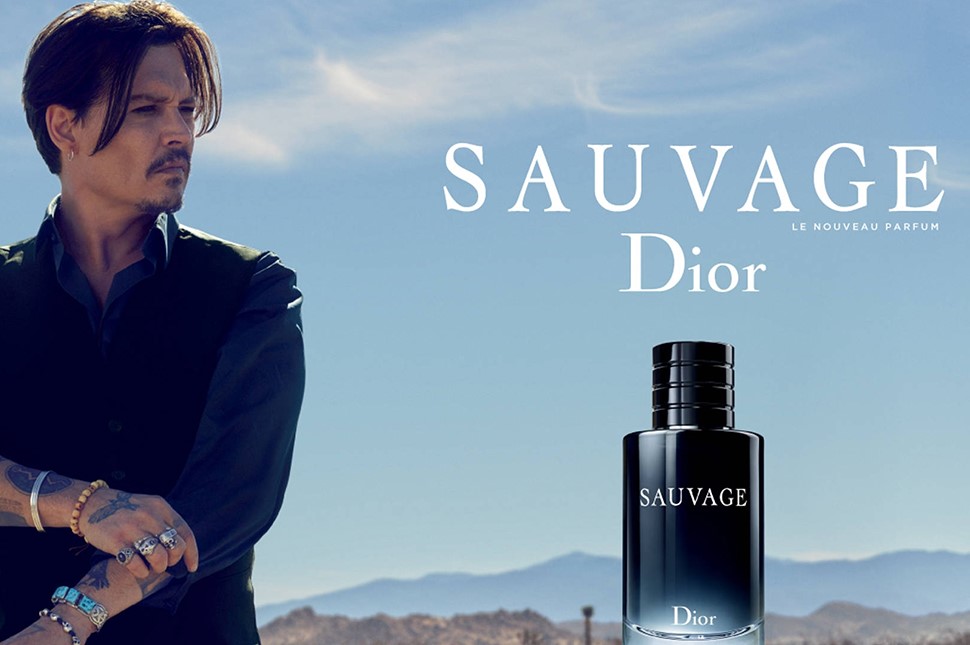 Is it a typo? Or have all us guys been misspelling “savage” all these years? Who knows and who cares? The ladies polled in the aforementioned study put this one at the top of the list, too. One even said, “It smells like making love in the woods with a man you want to get lost with.” Um, OK. I don’t know how it manages that or even what that would smell like, but talk about #goals. 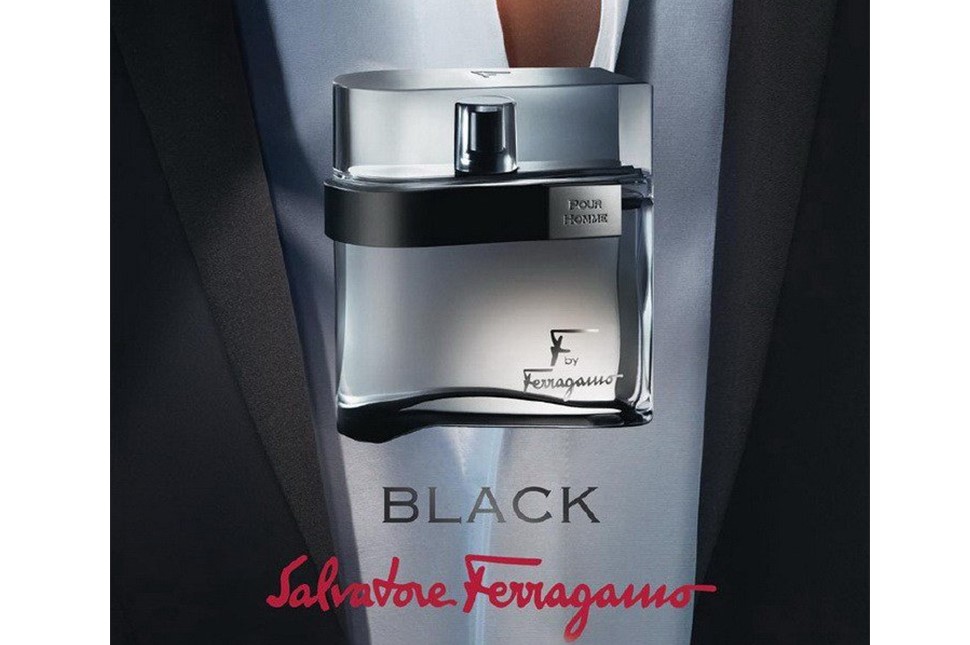 Oft-associated with being pricey, this particular fragrance—another favorite of the women surveyed—is actually one of the most affordable. Plus, it has been marketed and described by fans as “long-lasting” (five to six hours). “Long” and “lasting” are obviously two words that you want the ladies to associate with you. 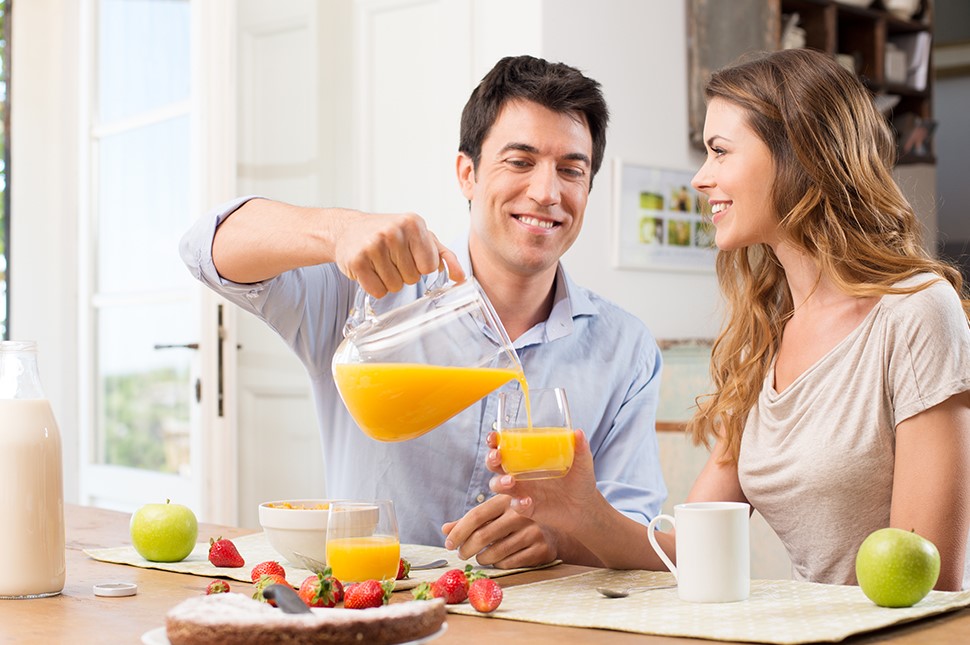 These ladies also singled out Versace Pour Homme, noting the citrus wonder of it all. Interestingly, citrus actually came up repeatedly in three, count ’em three,different studies. So have some OJ or grapefruit juice handy at all times!