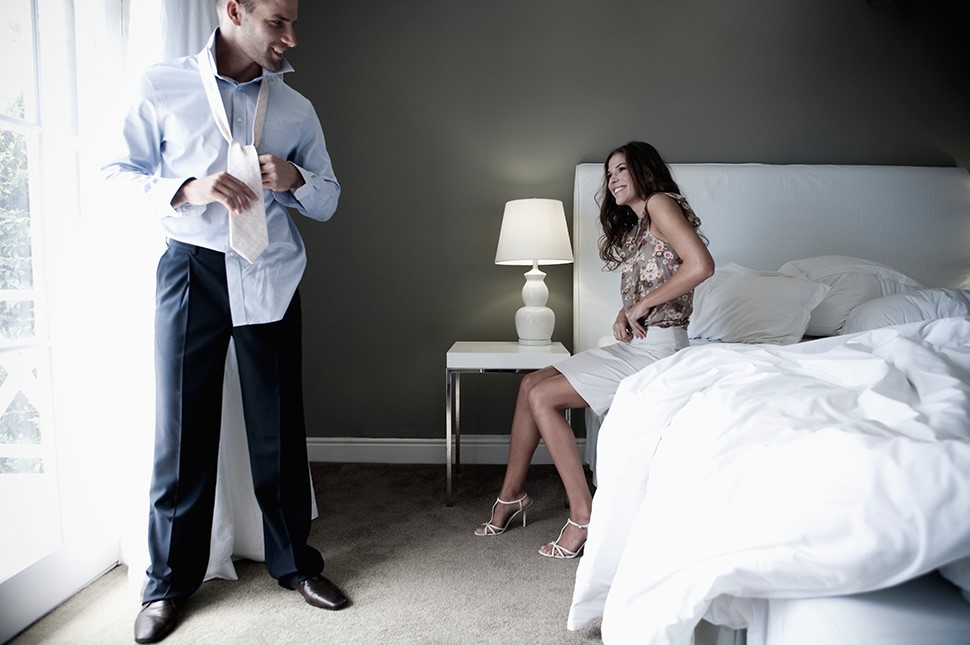 There are no guarantees here—just some suggestions that, if executed properly, may lead her back into those waiting arms of yours. Sadly, the good ol’ days when a guy (or gal) could use the perfunctory response to an accusation of infidelity, “Show me the proof,” are long gone. Thanks to those devices none of us can live without (you know, cell phones), pictures, screenshots of texts, taped conversations, check-ins at questionable establishments via social media, random Venmo transactions and everything in between is that proof. So, let’s just skip to the you-got-caught part and start there. Here’s what to do

Honesty really canbe the best policy and, what’s more, it usually is. It’s just, not if that honesty is, “She was just so hot” or “I’ve never had a redhead.” These things may be true, of course, and you would be being honest, but that ain’t the kind of honesty that reaps rewards. Were you down about something and your girl trivialized it, so you wound up purging with someone more than willing to listen? Were you angry, even justifiably so, by something your girlfriend did? There’s nothing wrong with saying, “I was angry, I lashed out, I wanted to hurt you like you hurt me, and I hope you can accept that.” Obviously, the thing she did that hurt you has to be significant… 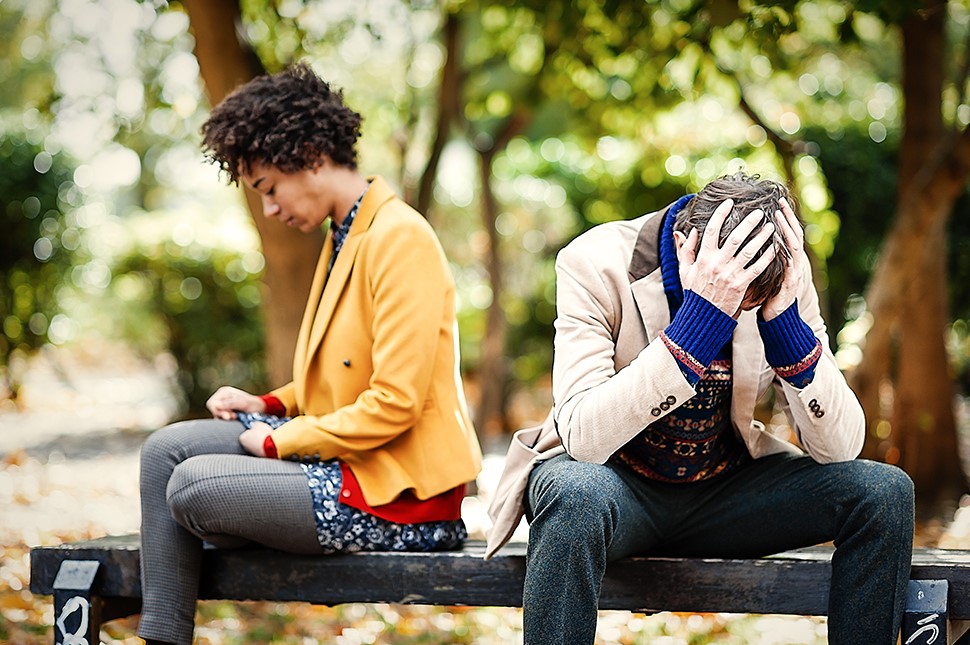 Blame it on the… alcohol?

Maybe even a harder substance? It should go without saying that there can’t be a pattern here, but if she’s had her own dances with the bottle or, again, something harder, she may be capable of being sympathetic—even empathetic—to your plight. You got plastered and did something you wouldn’t ordinarily do in your right mind. It happens. 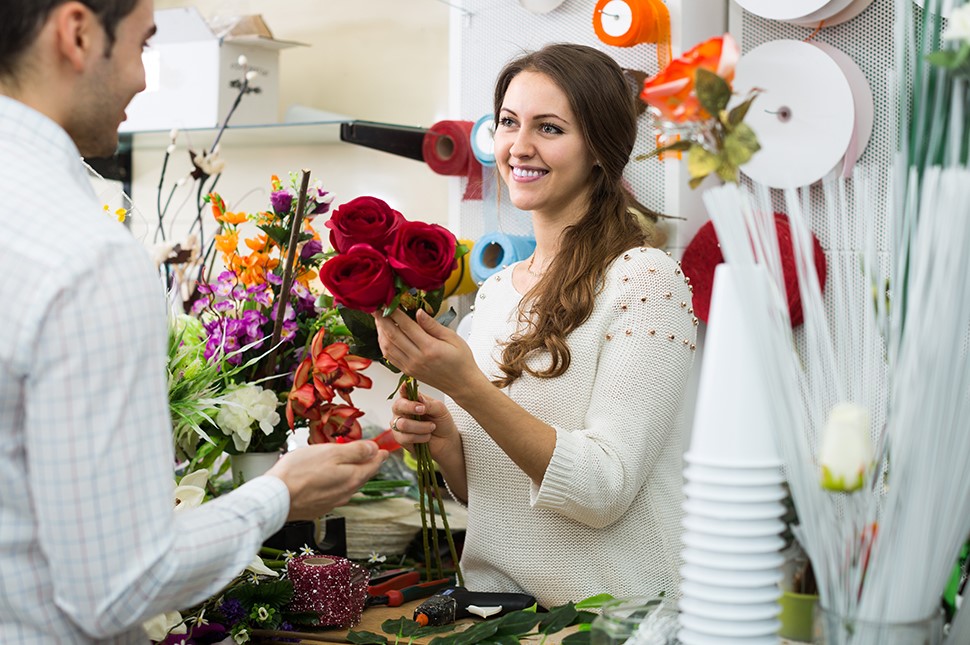 Trite? Sure. But how about this: It’s trite for a reason. What you write in the card will be key, too. Don’t overdo it. Keep it short and sweet. And definitely don’t make a promise that you might not end up keeping. That’s a heartbreaker and the birthplace of the whole “do it once, shame on you; do it twice, shame on me” thing. “I love you. I blew it.” Or, “I hope you can forgive me, but I understand if you can’t.” Then, my friend, give her space, and lots of it. 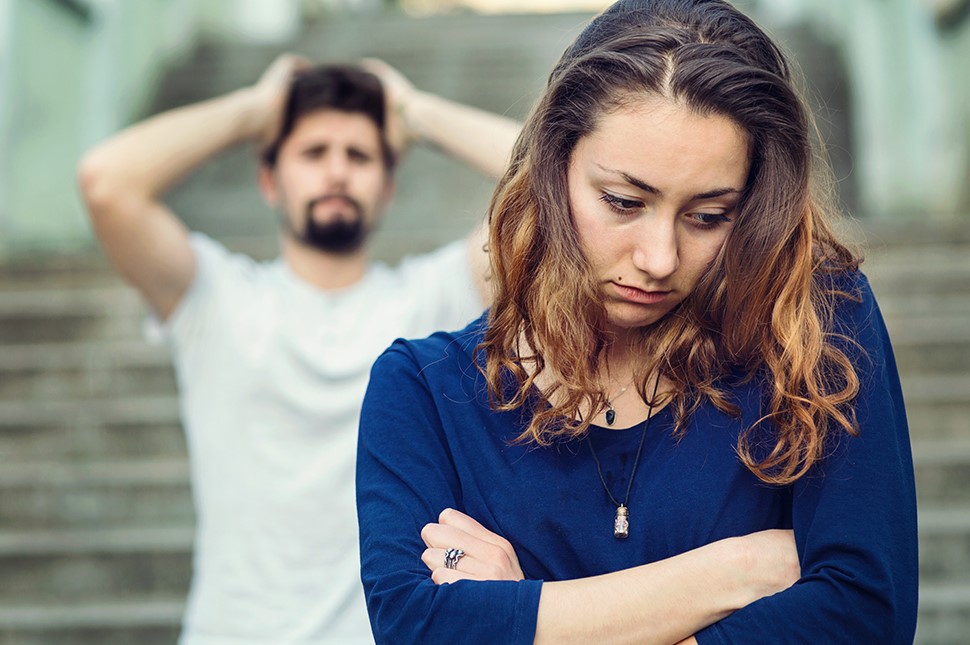 I mean, not so alone that she thinks you don’t give a shit, or so alone that she gets bored out of her mind and winds up going out three nights in a row in total revenge mode. Just don’t hound her. Being able to say you’re sorry, and mean it, is huge. Many people are simply incapable. But saying it repeatedly, over and over via voicemail, text, unannounced visits to her place—that almost never works. 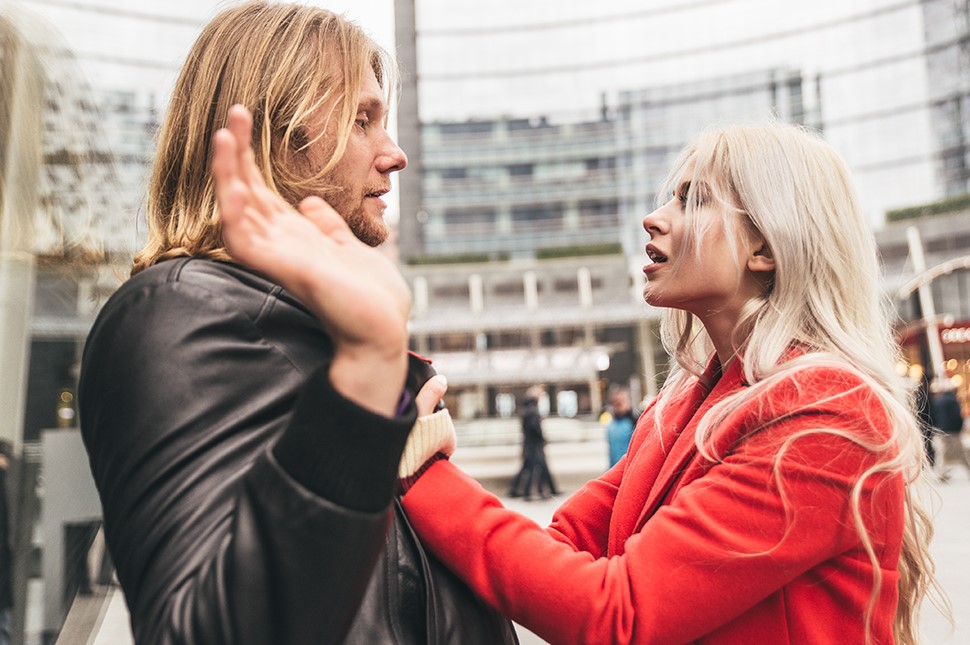 Sure, she may have ticked you off, blown you off, even made you jealous—maybe even intentionally. But you were the one who cheated and got caught. Own it. You can plug in one of those reasons as to why you did it (see #1), but please, please don’t be the guy who flips it all in an effort to get her on the apologizing end. “You think I wanted to do that? To be with her? You made me feel like such a loser, you practically shoved me into her bed!” Ugh. Owning it shows character. 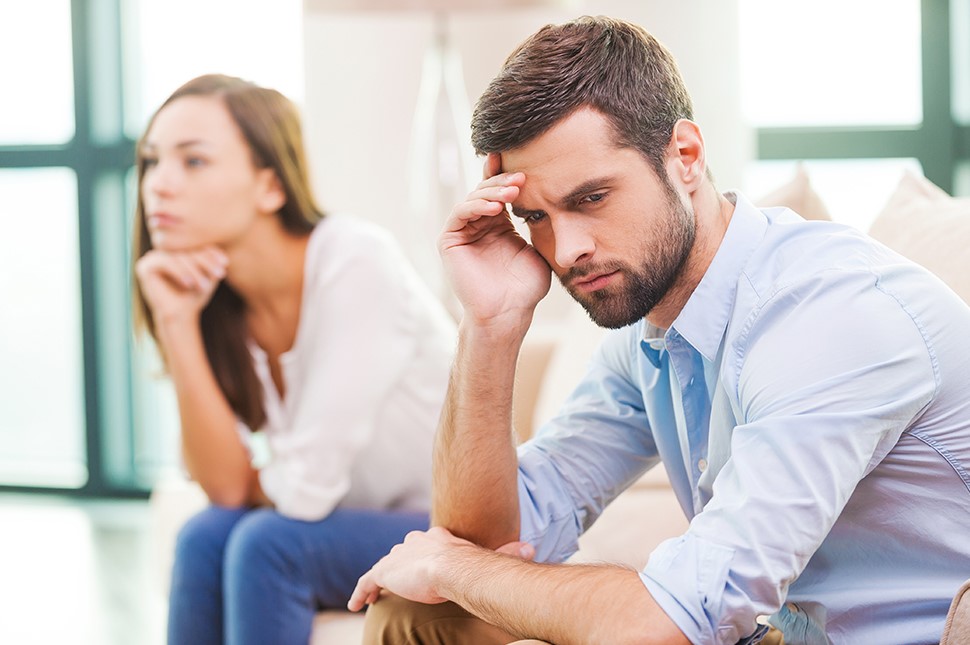 Let her have her turn.

What’s good for the goose is good for the gander and all that, right? Tell her that if she needs to keep the playing field level and have a romp of her own, then go right ahead. Temper this suggestion with assurances that you don’t think of her as a woman who can just do something like that, treat infidelity and intimacy in general in such a flip manner, but that you’re willing to go along with this if she is, all in the name of reconciliation. She can just keep the who, where and when to herself. Because that night would be maddening for you, bro. 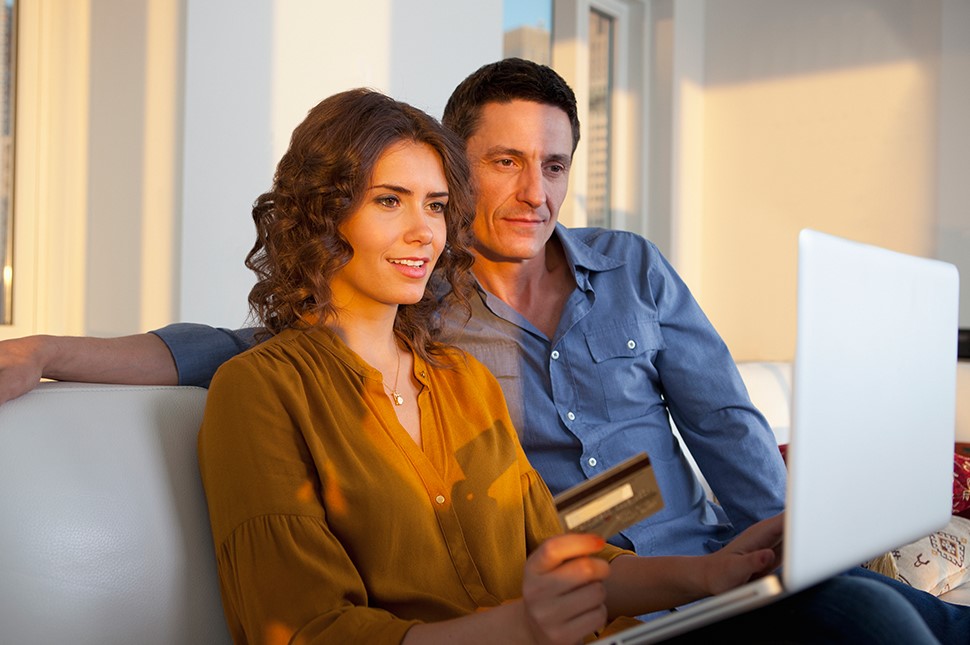 Take her on a vacation.

Time away alone has been proven to be the ultimate reconnection solution and, oftentimes, that lacking alone time is what can lead to a dalliance in the first place. It may not be the sexiest vacation you’ve ever been on (and don’t count on it being sex-filled). But offer it up as exactly what it is: a chance to get away, alone, see what’s still there, no longer there, attainable and unattainable. Furthermore, go the distance and put two beds, or even two rooms, on the table. She’ll appreciate the sincerity. And if she goes for the latter, just make sure they’re adjoining. 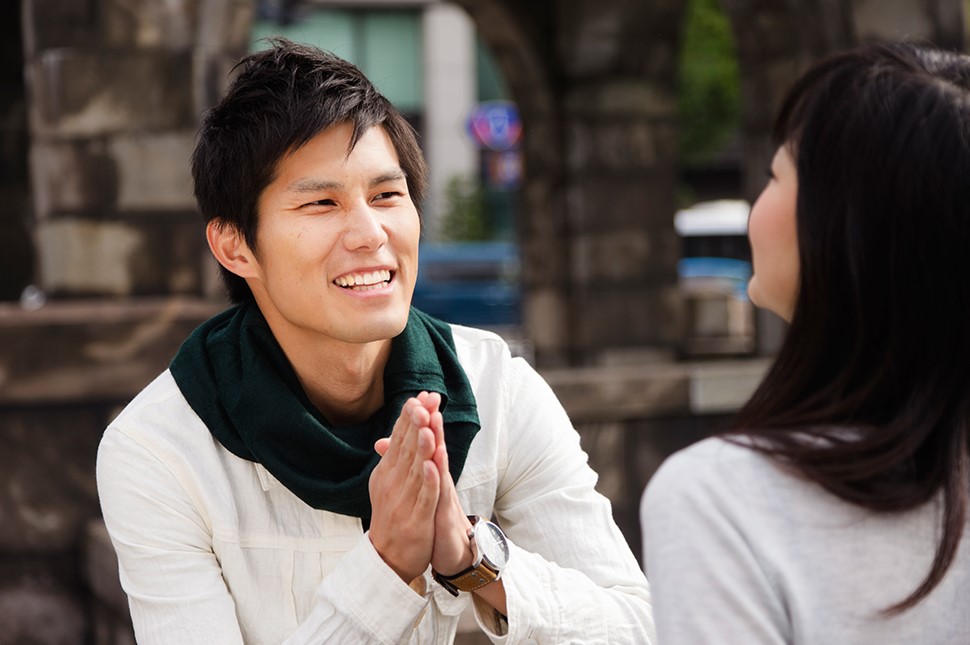 Put her sister/friend in the middle.

If you’ve got a champion in all this (her bestie, roomie, sibling, even co-worker), and they’re a fan of yours and don’t want to see the two of you go your separate ways, don’t be afraid to get them on the job. Fact is, if they’ve forgiven you, and see you worthy of another shot, then she probably will, too. Reach out, ask them what they think you should do, and then put it out there that anything they can do on your behalf would be much appreciated as well. 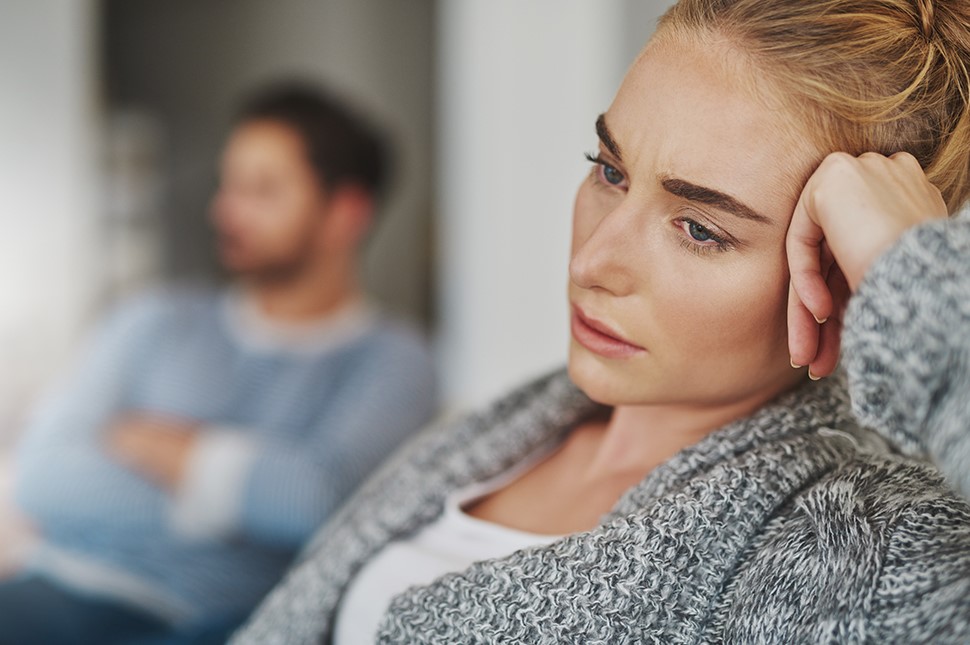 Acknowledge that you’re going to have to regain her trust, and tell her you’re totally up for doing so. Clean slate the sucker. Tell her she can set up the rules and you will follow them to a T. If that means back to square one, contact will be sparse to start and sex is definitely off the table indefinitely, then so be it. Show her what you’re made of because, at that exact moment, you know what she thinks you’re a piece of…. 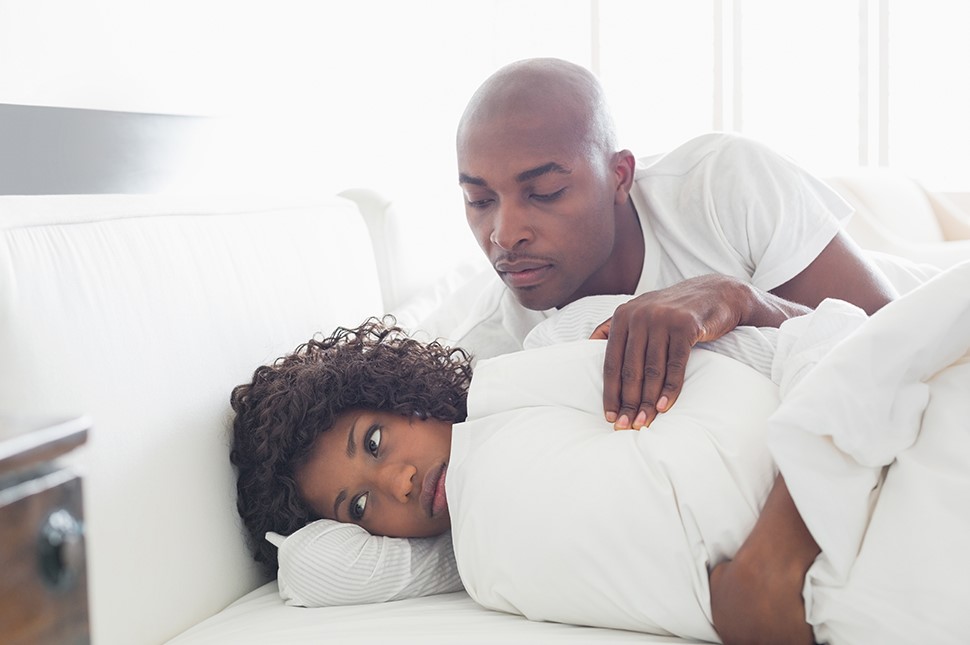 Look, playa, if you’ve made it this far, and if you’re that intent on winning her back, has it ever dawned on you that she may just be the one? So, take it to the next level! Suggest moving in together or, yeah, propose. Maybe don’t have the ring handy, though; it sets a dangerous precedent that you think you can buy your way out of everything and can result in her expecting a trinket every time you screw up. But simply tell her this whole fiasco has an upside and that upside is you realizing she’s the one. And mean it.