Her: “You know, Honey, I’m really happy we’re together. I love that you like to spend a rainy Sunday reading a book instead of watching hours of football. I love that you don’t mind shopping with me. I love that you totally agree with me that Daughtry’s the best rock singer ever.”

You:  “Um, I never said that. You think Daughtry can sing. I think he’s a rip-off. I’m waiting for Bowie to come back to town, but anyway…”

Her: “So, listen, I’ve been thinking – since we’ve been seeing each other for three whole months and we’re so compatible and doing so well and all, I thought it’d be nice to have you  meet my parents.”

Her:  “My folks are really great and they’ve been asking me to bring you by for dinner.”

Look, you dig her.  You share the same interests. She makes you laugh. She thinks you’re funny, even when you do that Chris Farley In-A-Van-Down-By-The-River schtick for the three hundredth time. She looks killer in her jeans, wears the hell out of strapless dress and is puts a downright hurt on a pair of leather boots. Your friends think she’s hot and cool. You’ve been having some serious thoughts about her… like a future. And, my man, part of that future includes her parents.

Now before you recall Ben Stiller and get your boxers in a bunch thinking how you’d handle her Dad if he’s anything like Robert DeNiro, Be Better Guys is going to use our experience to help you get through this, how shall we say, massive moment of potential discomfort.

There is But One, and Only One, Mission.

Get Mom to love you and Dad to accept you. Keep this in mind at all times and remember, you’re the one who’s with their beloved daughter day in and day out now that she’s all grow’ed up. Ultimately, they want to like you as much you want to like them; it’s in their best interest to like you (unless you lead a biker gang and run a fight club out of a warehouse in East Oakland). Mom and Dad want to get to know the guy their daughter loves… and sleeps with. Everyone’s feeling each other out here, kind of like when you deep-sea dive with a school of tiger sharks, they’re as curious about you as you are about them. It’s your job to make sure they know you don’t bite. 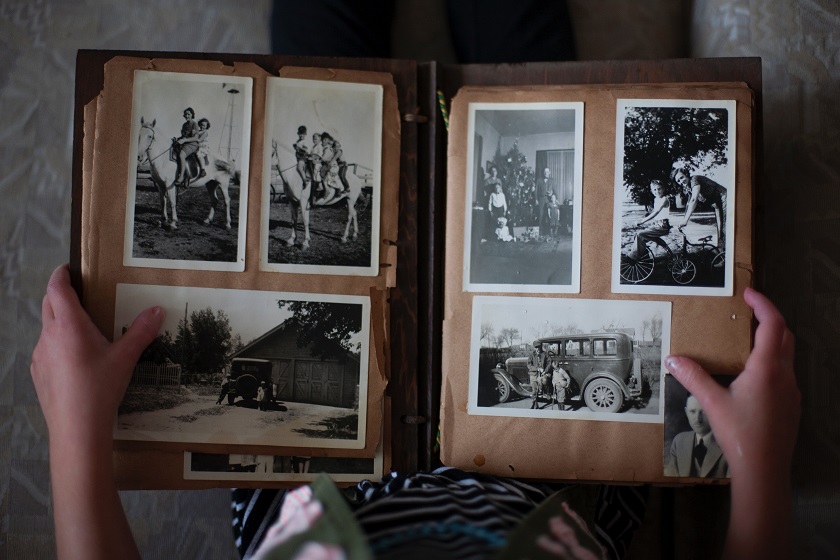 If you’ve been with your girl for more than 3 and ½ hours, you probably know if her parents have been together for a while, are re-married (and are now on the 4th go ‘round), have other kids (like her brother who was the inspiration for the weird dude in black from “The Wedding Crashers”), and maybe even what they do for a living (Dad, a retired Army Major General, Mom, a corporate CEO – tough couple). It’s OK to ask your woman in advance if Mom’s serious and stoic or Dad’s funny and likes a good party (like party Dads Hugh Hefner, David Hasselhoff and Nick Nolte). Better to get the “situational awareness” before going in than asking Dad what his favorite Scotch is, only to find out he’s a recovering alcoholic who’s been on the wagon for 13 years. Who’s your girl closer to, Mom or Dad? If you don’t know the basics, have your girl brush you up so you don’t go in unprepared and come out like a complete boob .

Get to Know Mom.

Mom could be your biggest ally. Period. In most homes, Mom runs the show, no matter how much Dad thinks he’s in control.  She’s the one who will lobby for you if you get on Dad’s bad side. Plus she’ll be the one who calls you to invite you for future dinners and family stuff. Politically, go straight for Mom.  She’s “El Jefe.”

Get to Know Dad.

Ever heard the phrase “Daddy’s Little Girl”? That’s who you’re sleeping with every night, Pumpkin. You are replacing Dad as the man in your girl’s world. Understand how important this is to Dad and show him what a Better Guy you really are.

You know never to arrive empty-handed, however the best thing to bring is flowers.  Present them to Mom. Assuming it’s appropriate (reference “Know Some History” above), it’s also nice to bring a bottle of wine. Doesn’t have to be cellar material, just something that could be uncorked with dinner.

The Right Way to Exit.

Shake hands firmly and confidently with both Mom and Dad and thank them profusely for their warmth and generosity for inviting you into their home. Mean it. Look ‘em dead in the eye when you do.  If they offer to hug it out instead, you just got the seal of approval. If they kiss you, you just won the lottery (especially if it’s Dad who plants one on you). You can now go home and “celebrate” with their daughter — job well done. 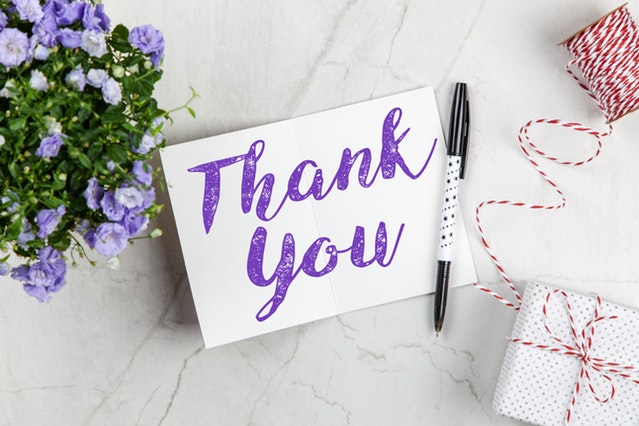 Send it out the very next day. On nice stationery and not some cheesy Hallmark “Thanks!” card. Make it brief, and say what a pleasure it was to meet them, how much you appreciated their hospitality, and how you’d love to take Dad up on his offer to hit the fairway at Daddy’s club next weekend.

Mom and Dad want the best for their girl. It’s a tough world out there and they want to know that their little girl’s in safe, responsible, respectable hands. You have to nail that initial first impression, show good manners, and muster up some genuine interest in these people. You may actually like them… at least enough to survive the potential annual nine-hour Thanksgiving extravaganza in your future.