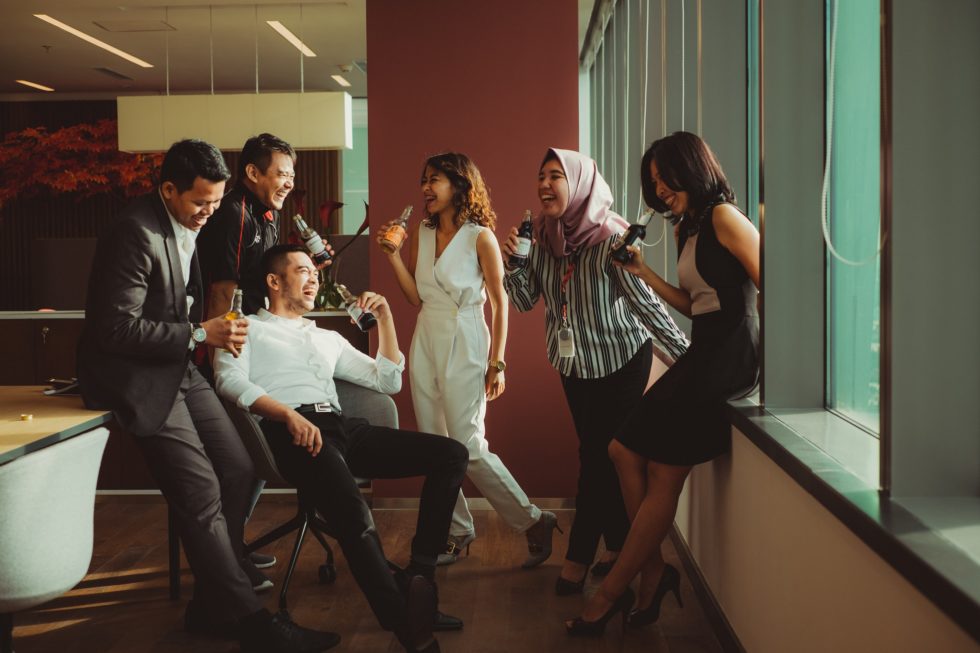 Who did you date throughout high school and college? Classmates probably, right? The people you were around all day, every day. And when those relationships ended, sure, it got tricky. You had to take new routes to certain classes, maybe even a new seat in some of those classes, but it was all do-able. But as adults, we can’t navigate the same waters with the same aplomb of teenager. Fact is, nearly 40 percent of employees admitted to having a romantic relationship with a coworker. And a whopping 31 percent of office relationships result in marriage. So here are reasons why you should be pursuing exactly who everyone is telling you not to pursue.

Much like the aforementioned classmate scenario, a coworker romance makes seeing each other… well… easy. No trying to squeeze in time together or “I got this work thing” to keep you apart—hell, she is your work thing. Sure, many companies, if not most, have rules against this sort of thing, but “fraternization” isn’t exactly what you had in mind anyway.

Getting to know the work version of a significant other before you get to know any of the other ones? Talk about key intel. You’ve seen her perform under pressure, interact with others and even laugh at workplace pranks when others are too serious to appreciate the minor distraction. This is the stuff of Jim and Pam (The Office?)

You know that frantic morning when your car won’t start or the morning greets you with a flat tire? Look who’s got a built-in ride to work. What’s more, if she’s stayed the night (or vice versa), it makes it even more of a likely scenario, and you’ll both save a boatload on gas. The downside? It could make things move much, much faster than they ordinarily would, but that’s the risk inherent in all of this, to be honest. 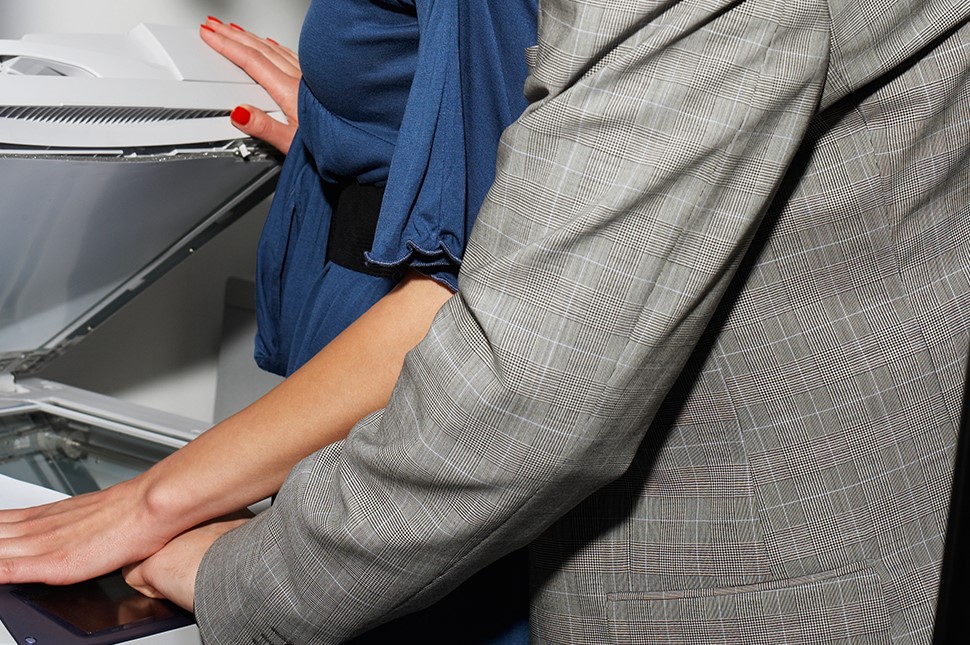 It’s clearly all the rage or it wouldn’t find its way into every office-based R-Rated movie or TV series on F/X. But, seriously, the stolen moments around the building with your now-significant other are what’s going to launch this relationship to the moon and back. You’ll now be looking forward to going to work like you never have before. 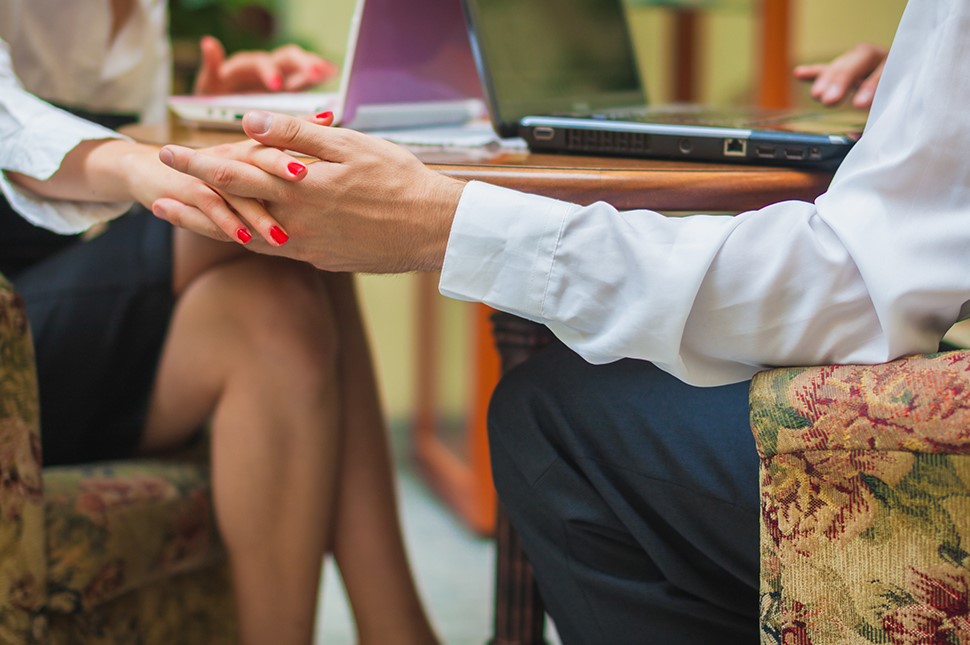 Until you’re a full-blown couple, and everyone knows it, you’ve now got an ally behind enemy lines. Sure, this can get you all the company gossip you’d like but it can also get you the heads up on where certain promotions are, and what you’ve got to do to get said promotions. You’ve merged the personal with the professional already, so start reaping the rewards. 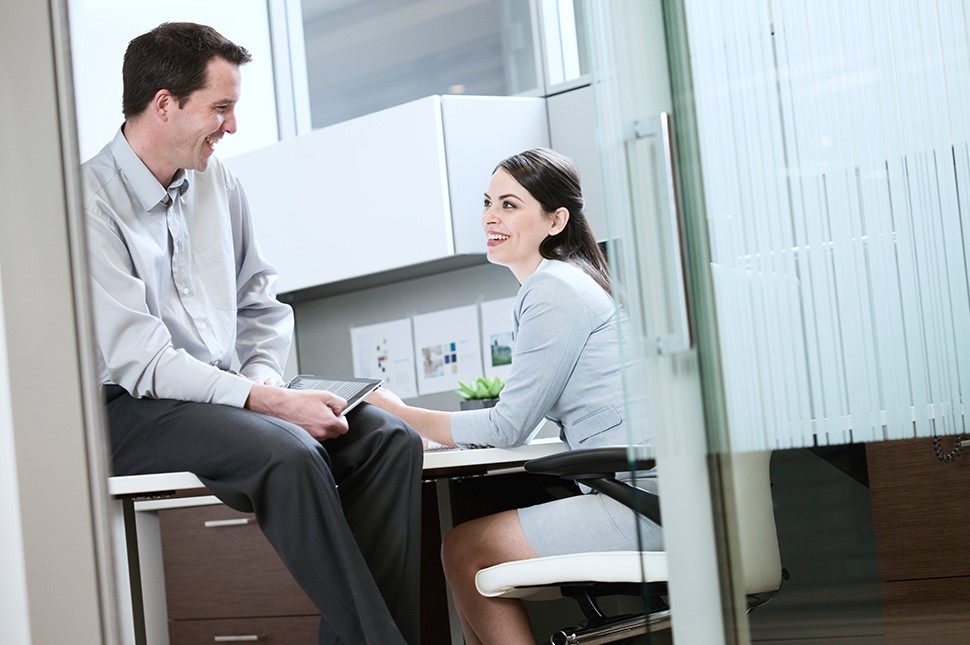 Once you’ve begun sneaking away into every nook and cranny of your workplace, you’re going to begin to know your way around it like no one else, save for the janitor. This same logic applies to the neighbor that everyone told you to stay away from, as they’re “too close for comfort” and all that mumbo jumbo a guy hears when, fact is, convenience and proximity are two pluses when it comes to dating—the very reason the “long distance relationships don’t work” theory was born. Date a neighbor and you’ll know your way in and out of backyards like nobody’s business. You’ll be the go-to guy when the zombie apocalypse goes down. 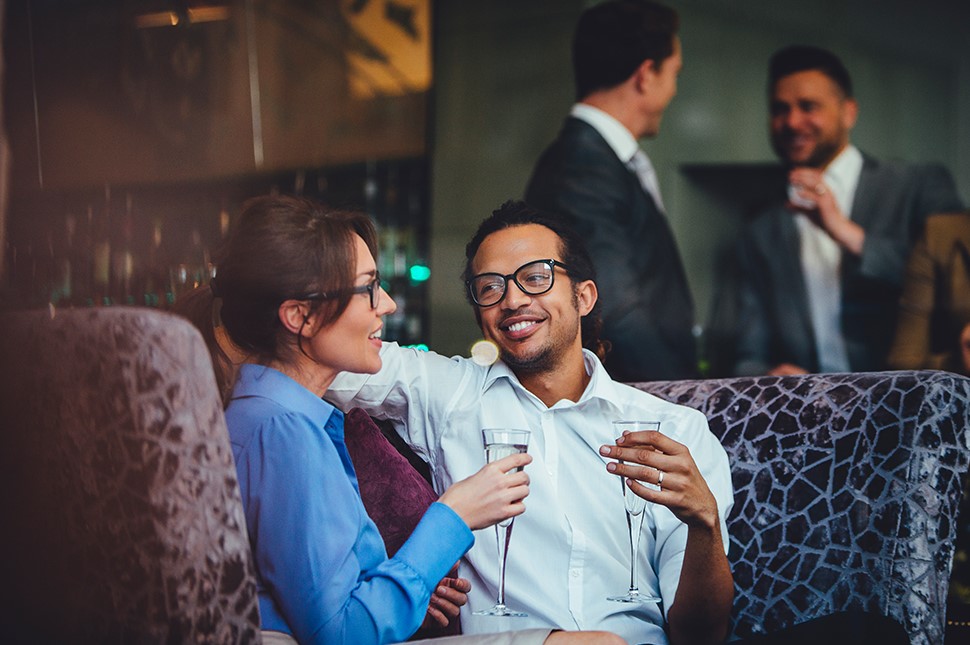 That’s right, no profiles to write, no photos to upload, no tentative plans to meet at a Ruby Tuesday’s but you wind up leaving after she’s an hour late, certain she spied on you through the window and opted not to move forward. Scrap that entire misbegotten process. The closest you’ll get to online dating when it comes to dating a coworker is sending adorable (or, OK, filthy) memes to each other throughout the day. 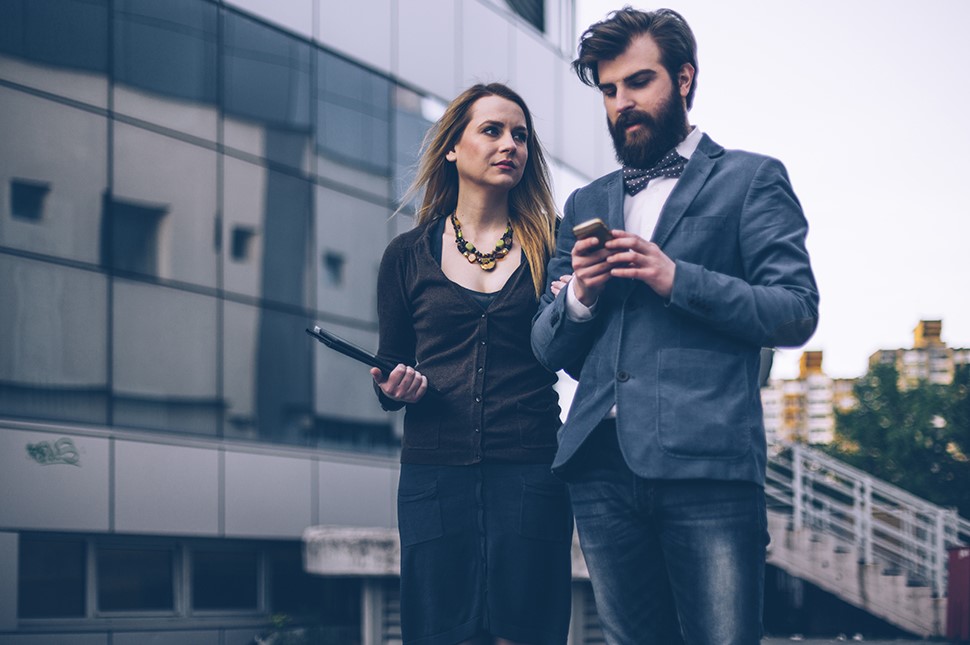 Haven’t you always found it odd that the very people who vocalize a disdain for inter-office dating, co-mingling, whatever hot word they plug in, are the same ones who are in awe of power couples? Well, how else would you attain that status without dating first? Heck, sometimes it can take a good long time to stick, like a couple of random hookups before you realize you might have something special here. But you do have the potential to be a power couple, too. 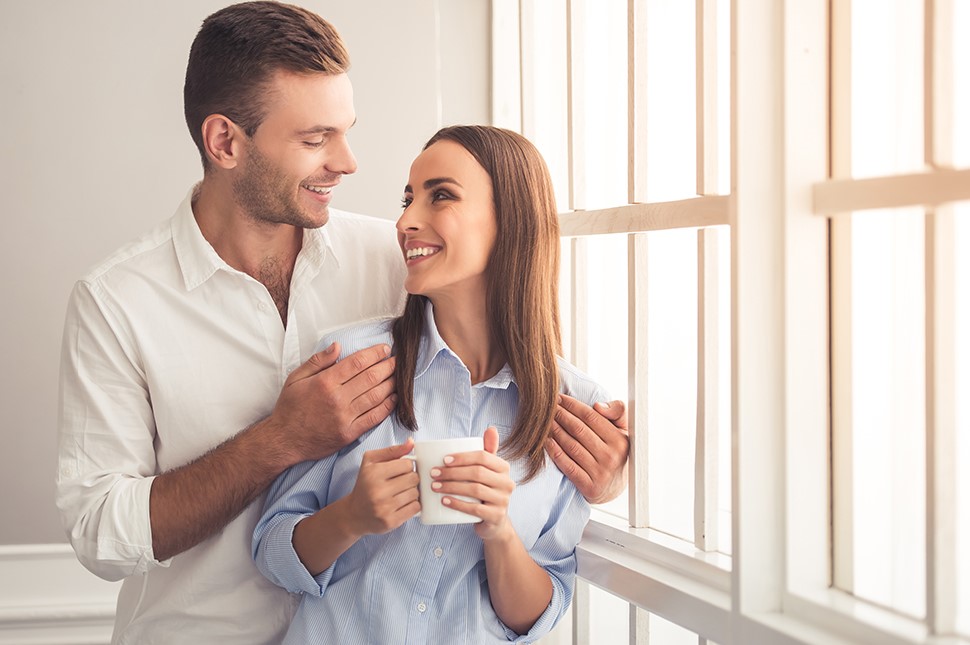 Yep, it’s as simple as that. You’ve also already learned things about each other, which is so much better than going into a possible relationship blind. How could there possibly be any of those awkward lulls in conversation that plague so many early dates when you’ve got what transpired that very day—to the both of you—to discuss? Sure, this can only last so long, before work becomes the last thing you want to talk about, but it’s key in the beginning.

The Allure of the Forbidden

Um, is there something hotter? When human resources tells you dating a coworker or colleague is frowned upon, that’s one thing; but, when they tell you it’s… forbidden… well, now that knockout you flirted with in the elevator the past few mornings has been instantaneously jettisoned from a cute start to your day to a must-have.