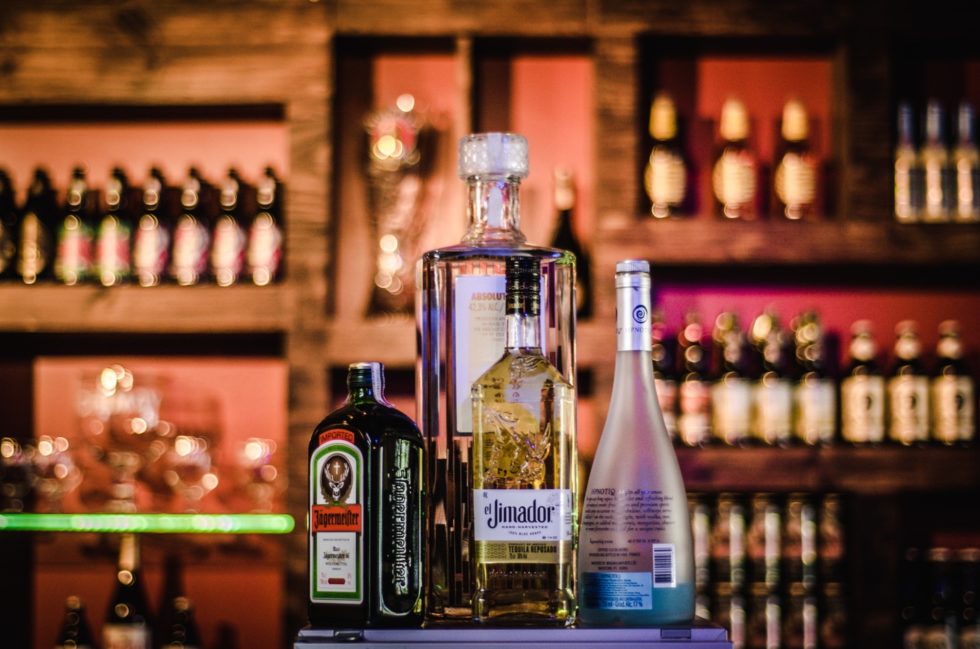 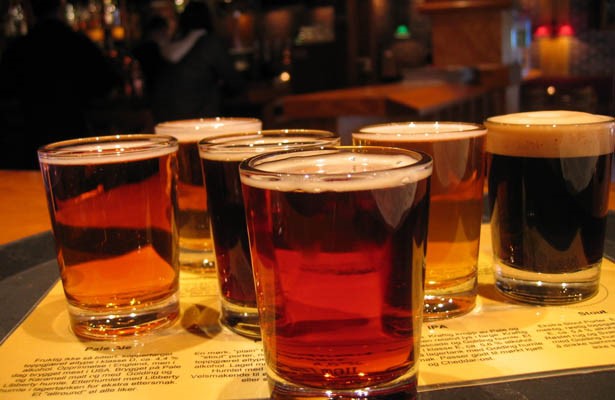 You take the time to actually get to know the tastes of different beers. That Goose Island Honker’s Ale isn’t a means to a kickass drunken night for you; it’s just a refreshing, enjoyable beverage. That, or you’re trying to show off. 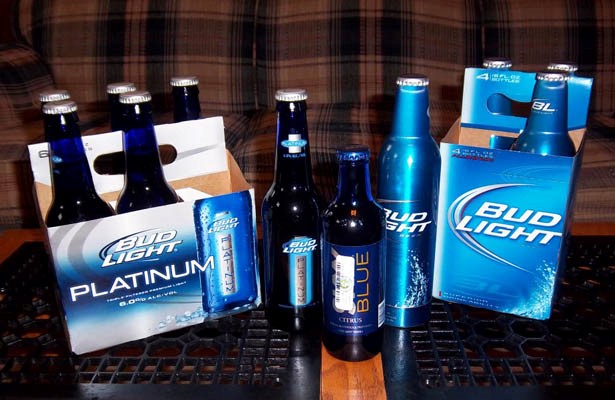 Why does a night out have to be expensive? You’d rather down a few tried-and-true Bud Lights, then use the extra cash for your cab ride home with that feisty brunette you’ve been eyeing. 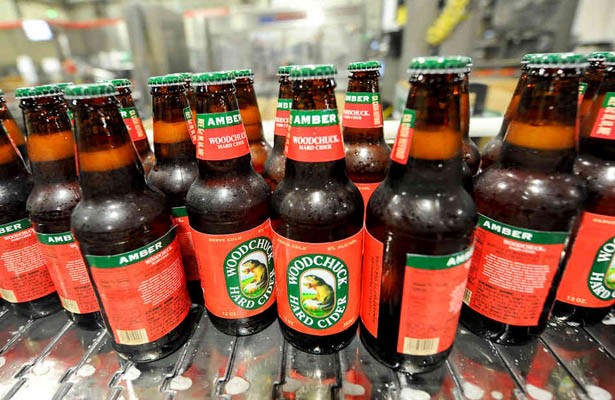 You’re afraid to admit you hate the taste of beer, but don’t want to forfeit your credibility as a “guy’s guy,” so you quietly sip your alcoholic apple juice, hoping your buds—or the ladies around you—don’t notice the difference. 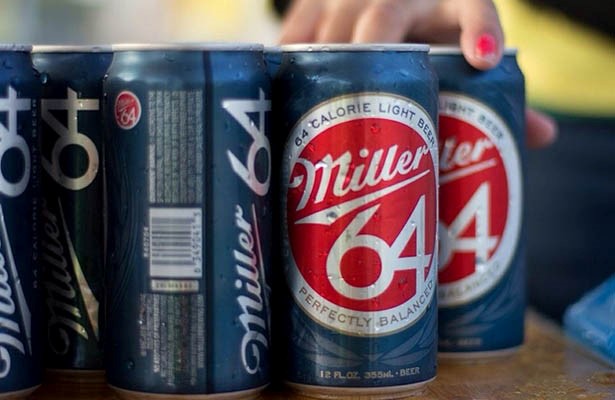 You like to think of yourself as that All-American, hard-bodied athlete. The only problem? You haven’t run more than three miles since the temperature dropped below 70. But hey, as long as you’re drinking low-calorie beer, you’ll always seem fit and healthy, right? 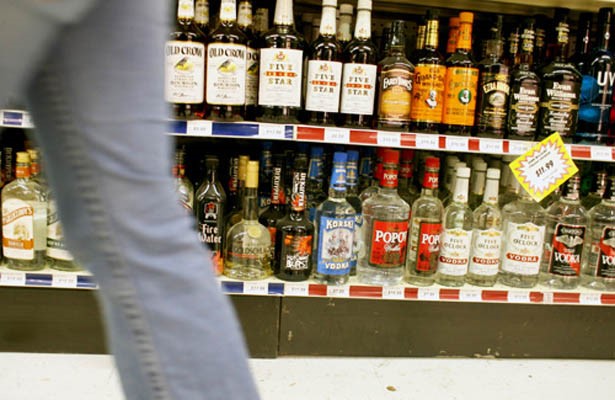 You like to drink to get drunk, and don’t really pay attention to things like quality when it comes to your booze—or anything else, for that matter. 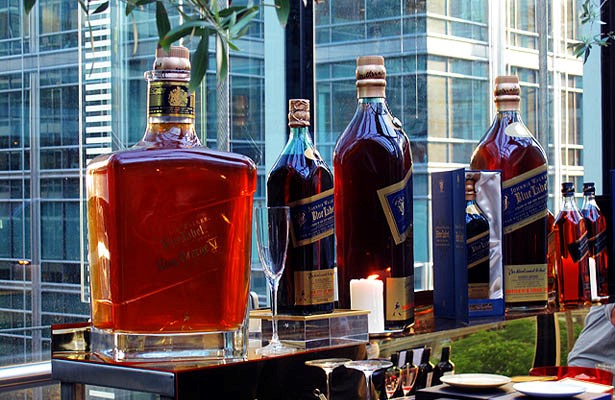 You’re a guy who likes to savor things—the smooth taste of your Johnnie Walker Blue, the killer vibe of your favorite bar, the easy cadence of a successful date night. You know what you want—the finer things in life—and you’re not afraid to admit it. 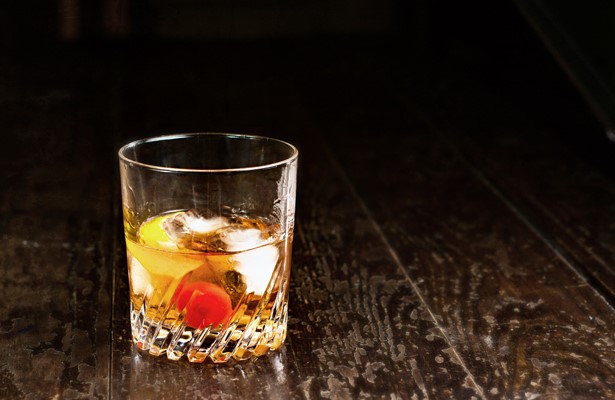 You’re a smooth, confident guy who appreciates a well-constructed drink. You don’t need 15 organic ingredients to show off your amazing cocktail knowledge. You drink and do things simply because you like them. Or because you like Mad Men. Either of which is cool. 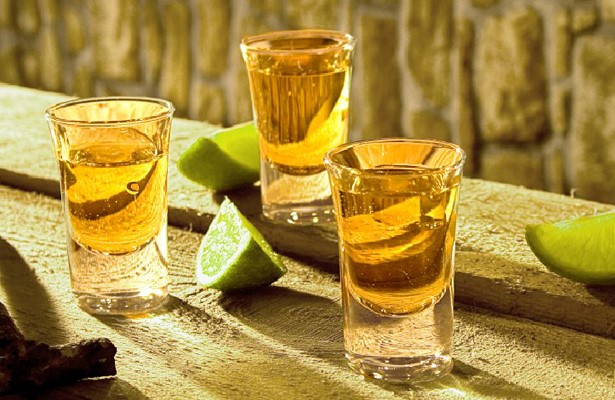 This isn’t your first rodeo—you’re ready to party, and you take that very seriously. The sweet burn of a tequila shot going down your throat is your best tool, and you’re leaving all those vodka-soda drinkers behind. 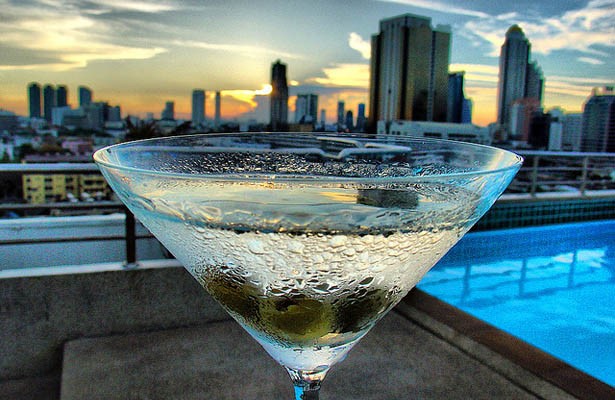 You like to kick back at home with a dirty ’tini and some stuffed blue cheese olives, and that’s fine. But if you’re ordering at the sports bar, you’re telling your fellow patrons that you think very highly of yourself, and they should too. Not cool, man, not cool. 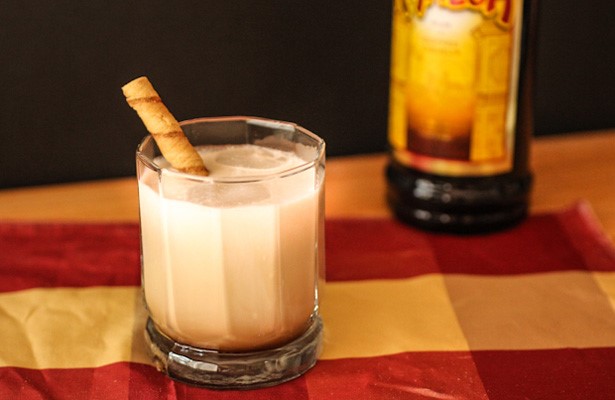 You’re the “class clown,” the witty one of your group. You’ll order this beverage just to be ironic—or because you’ve watched The Big Lebowski a few too many times. 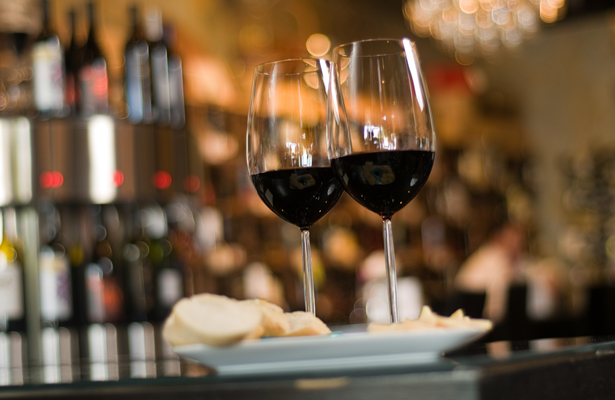 You’re comfortable with your manhood; if you want a glass of pinot noir, dammit, you’re going to have one. Which is sexy. Unless you’re one of those assholes who sends back $20 bottles because of the “lack of legs.” You’re not a sommelier—just drink it. 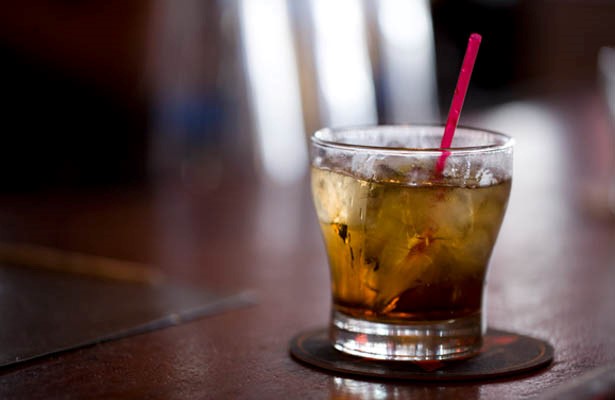 You’re a simple man. When it comes to your drink, all you need is liquor and a basic mixer and you’re good to go. And when it comes to the rest of your life, well, it’s much the same. 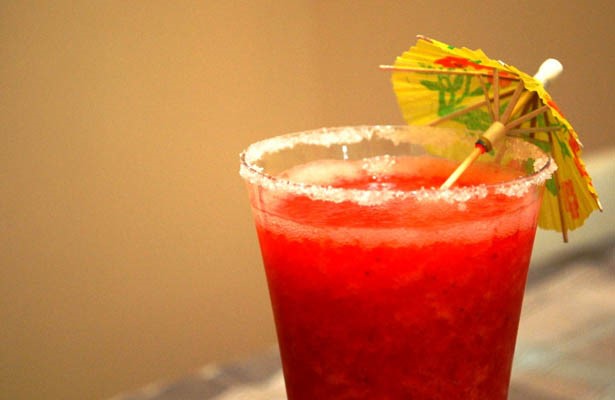 Maybe you’re trying to be funny and outrageous in hopes of capturing attention, but assuming we aren’t on a beach somewhere, what it really reads as is, well, you just don’t have a social clue.