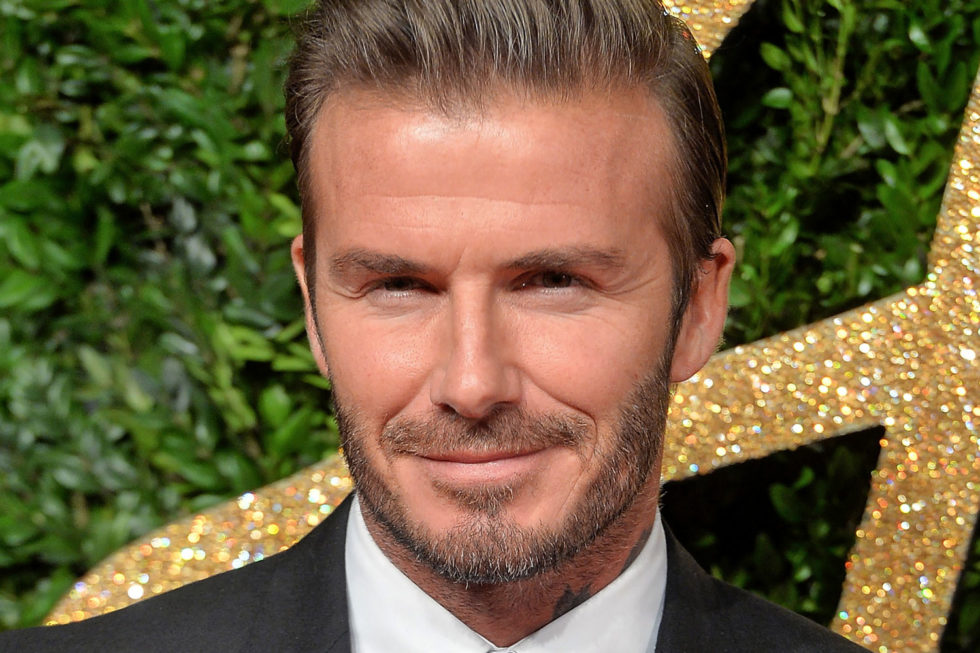 You are lucky. Thanks to mommy and daddy’s randomly beautiful genes, you’ve been blessed with good looks. You’ve never had to worry about being popular because, let’s face it, everyone loves a pretty person, right? And you’ve always had people chasing you, begging you to let them love you. The truth is simple: being attractive has easily opened doors for you; doors that the rest of us have had to pry open with a crowbar. But have you ever considered the possibility that being attractive can actually work against you in the world of Love?

The Curse of Good Looks

When You’re Hot and Single:

The Upside: If you’re good looking and enjoying the single life you’re probably thriving in the realm of  casual hook ups and one night stands. As long as you’re not trying to ignore the desire of wanting something ‘more’ this is the safest stage for a hottie to linger. No one really expects much from you, emotionally or mentally.

The Downside: You better be one HELL of a shag. There is no bigger buzz kill that a hot guy/girl who sucks in bed. And just because you don’t actually get to the screwing doesn’t mean you won’t be held accountable for shitty kissing. The standards are higher when you’re hot.

The Upside: There’s no shortage of volunteers. Oh, there are so many options out there and they’re all throwing their genitals at you for a chance to be seen at your side. When you decide to wave your ‘available flag’, everyone who has ever masturbated to the thought of you will want to be the one to take you off the market.

The Downside: You’re going to have to work twice as hard to figure out who’s genuinely interested in YOU and who’s wanting you to be their arm candy. Despite your investigative abilities, you won’t be able to catch EVERY superficial applicant on the list, and you’ll end up on a number of shitty dates with a number of shitty people. Such processes of elimination can quickly become exhausting.

When You’re in a Relationship:

The Upside: They’ve done research and although there are always exceptions, people tend to end up dating others within the same level of attractiveness ( +/- a few points). It’s rare to find a 1 with a 10. Not only does everyone compliment you as a couple, but you also feel a level of understanding between you and your partner – knowing they just get you.

The Downside: Although you may be confident in yourself, your partner might not. Being attractive tends to trigger a lot of seriously irrational fears. If so many vaginas are throwing themselves at you, how am I to know you’re not graciously expecting invitations? If you’re hot, be prepared to work twice as hard in securing your partner’s trust. According to your partner, being attractive means you lack the self control to fight off the chance to be a cheating whore.

The Upside: The rebounds are easier and if you’ve had your heart broken, the recovery tends to be quicker. Members of the opposite sex will suddenly offer an arm and a limb to make you feel better.

The Downside: The same rules from the above section apply. In addition to an emotional connection, your ex will probably make the break-up hell for you. All those genitals flying your direction will make it harder for your ex to focus on his/her recovery; it’ll all be about you moving on too quickly or being a heartless slut for being social. Never underestimate the power of a broken-hearted ex-lover; they can make your life utter shit.

Yeah, you’ve had it easy in the realm of work, friends and number of shags. But nothing comes without a price. If you have to work a little harder to get the type of partner you know you deserve, then so be it. Don’t bitch about it, though. No one likes to see a pretty person throw themselves a pity party for being hot. Share your struggles only when a friend genuinely feels discouraged by the illusion of your success.

You get what you ask for, so if you’re looking for a mirror image to sport on your arm at social gatherings, don’t be surprised if the relationship lacks depth. And don’t throw a shit fit when others assume you’re stupid because you’re good looking. Instead, go to the library and educate yourself so you can prove them wrong. Because whether you admit it or not, you can’t really take credit for genetics, you still have to live and breathe like the rest of us.