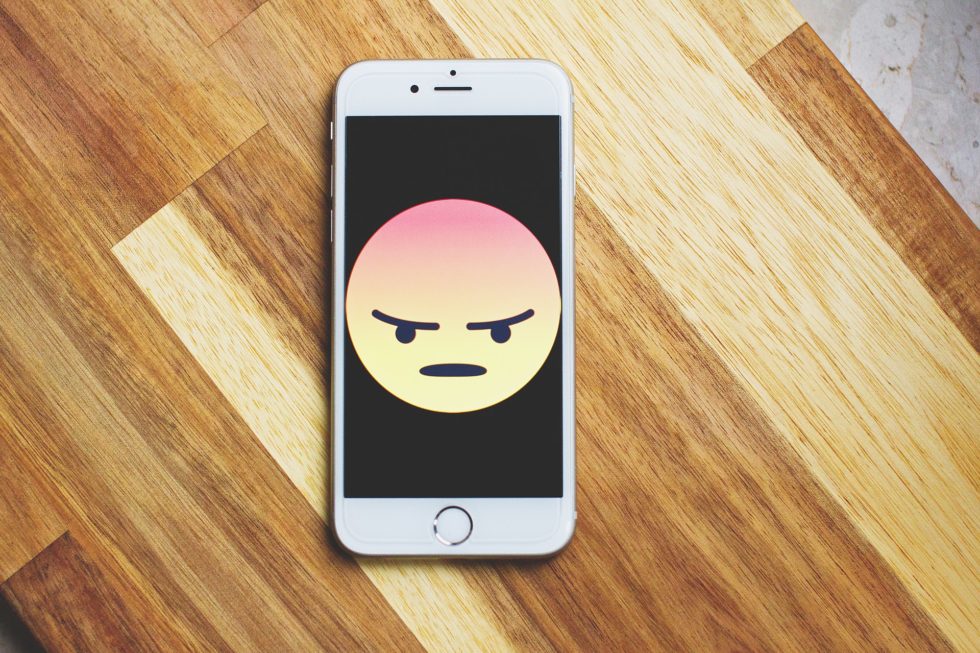 Negative people, they’re all around us. They can be your next door neighbor or the guy who works in the cubicle next to yours. It can be your customers or even the people you live with. These people are out to get you. You never know when they are lurking or hiding around the corner waiting patiently to zap you with their negativity ray gun, destroying all your hopes and dreams.

People like this wake up in the morning miserable because they have nothing to be excited about. Many times they are unemployed, or if they do have a job, they hate it with all their heart because it’s really not the type of job that they would have chosen in the first place. Most of the time, they are either single or in a marriage that’s on the rocks because their significant others can’t stand to be around them. Wherever they go, people scatter away from them like bugs do when the lights go on, because they project misery. Like the Great Plague, these miserable people go around infecting otherwise happy people. The newly infected people then go out and do the same to other positive people. It’s a vicious, negative cycle that keeps repeating itself until we have a bunch of negative clones with prune faces who are an empty shell of their formerly happy selves.

It’s not that these people can’t be happy. The problem is that they either listen to other people who don’t have the work ethic and motivation to make their dreams come true, or just don’t have the confidence to believe that anything is possible if you really put the time and effort into making it work. Whenever you tell them about something that you plan to do that has any risks involved but high rewards, they will usually try everything they can to discourage you to give up. They get jealous whenever you show any passion towards a new venture or actually succeed in accomplishing your goals.

The jealousy comes from them not having the courage to break out of their comfortable cycle that they’ve crawled into, so whenever you show any confidence, they feel bad about not being the same. But their problems don’t stop there. It’s gets more complex. Whenever these negative people fail, it’s never their fault, but rather everybody else’s. If they don’t get hired for the job that they want, it’s the companies fault for hiring the weasel instead. A woman turns them down for a date, and it must be because all women prefer jerks or inferior guys. Excuses flow from these people like Niagara Falls right after all the snow has melted, and is at full power.

Stay away from these people at all costs. Do like many businessmen do when they are trying to start a new business or expand their current one. Surround yourself with positive people who are more successful then you are so that you can learn from them and use that knowledge to help you accomplish all your hopes and dreams. Whenever you associate yourself with other people, it doesn’t matter if it’s a business venture, friendship or dating, you are still creating a network of people to help you live a meaningful and fulfilling life. Positive people will help lift you towards the stars while negative people will drag you down like an anchor in the ocean.

There are times when it will be impossible to dump a negative person like a bad habit even when you want to. The negative person may be a family member, related to a best friend or a co-worker. In those cases you, have no choice but to live with them, but there are still a few things you can do to avoid their negativity.

How to Get Rid of Negative People in 3 Steps

If you run into negative people you don’t know yet, get away from them as soon as possible. You will recognize them by their always dour mood and constant complaints about everything and anything such as work, family, friends, etc.

For people who you can’t avoid such as family and co-workers, make sure you don’t tell them about any personal or business goals you plan on pursuing. Talk to other family members or friends who have a more supportive, positive attitude.

Sometimes no matter how hard you try to keep negative people from finding out what your plans are, they still seem to sniff your goals out like a hound dog. In scenerios like this, just remember that the most negative people that you run into are usually the ones who have accomplished the least in their lives. They usually sit around talking about the dream houses, sports cars, and vacations that they wish they had but never will. Just remember that you should never listen to anybody who is less successful than you are, because if they knew so much, why aren’t they doing better than they are?

Remember that no matter how hard you try, it will always be impoosible to avoid negative people completely, but whatever you do, don’t let them get to you and suck the life out of you. What matters the most is how you feel about yourself deep down inside. If you truly have respect, confidence and faith in yourself, then no matter how hard you try, nobody or nothing will ever be able to stop you. Imagine if Tim Berners-Lee hadn’t invented the Internet or Bill Gates, Microsoft. Most likely nobody would have known what a website was, and right now you wouldn’t be reading this awesome site, which would be the greatest tragedy ever. Berners-Lee and Gates ignored all the negative people, fought against all odds and accomplished more than anybody could have ever imagined. Do the same and who knows, maybe you can change the world one day for the better, too. So stay positive and come back soon and tell me all about your successes.