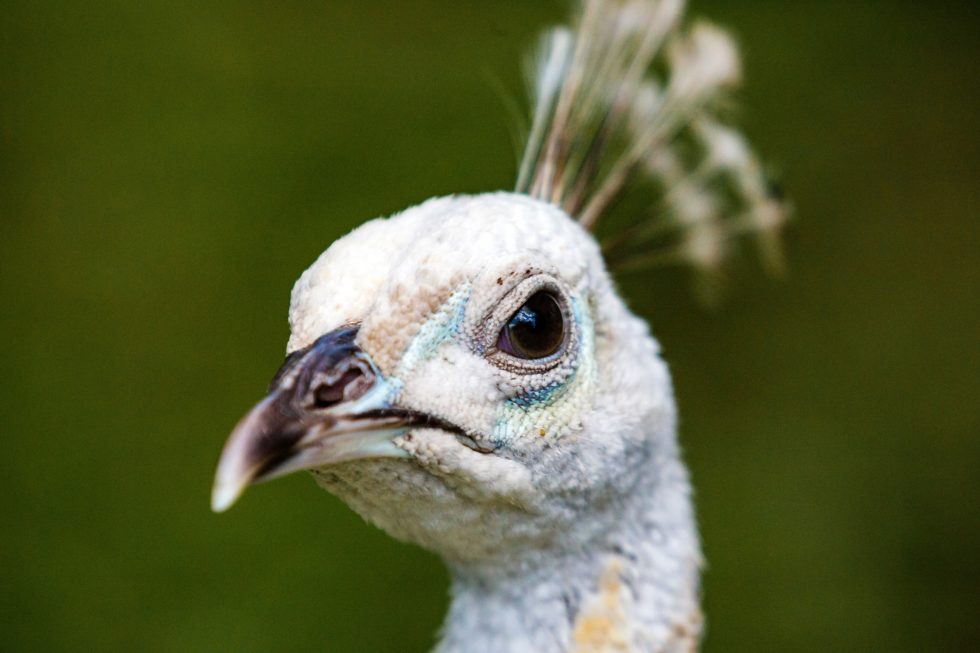 The film American Psycho, about wealthy (and psychotic) New York investment banker Patrick Bateman, begins with an introduction in which he guides the viewer through his strict morning routine. After completing an 11-step get-ready process, he says, “There is an idea of a Patrick Bateman. Some kind of abstraction—but there is no real me.” In this line, Patrick—who is admittedly a fictional character but still a brilliant representation of the quirky, self-conscious male ego—perfectly highlights the main aspect of a man that defines his ‘mate value’, and therefore his sexual attractiveness, in the eyes of women: the idea of himself in his own mind.

Get this idea right in your mind and the result is a natural ‘swagger’ that women perceive as being a genuine reflection of certain highly-attractive qualities in you. A woman can effortlessly feel, in every sentence you speak and movement you make, that you are the kind of man she wants to meet, date and fuck. Get the idea wrong, however, and the woman will perceive you as flawed, try-hard, of socially low value and generally not a man to whom it would be worth giving up her mind, body and soul.

Step One: Prioritize Your Life

Women care about your looks, sure, but they care more about your social value and resources (or potential for acquiring resources). This little piece of evolutionary psychology doesn’t sit well with many men (or women), but it’s a well-established fact (see sources at the end of this post). It doesn’t mean your girlfriend consciously cares about the car that you drive, it’s more like she cares that you have the personality traits which lend themselves well to succeeding in a social environment and climbing its hierarchy to some extent. So, prioritize your life. Show any woman you date or want to date that you have certain areas of your life that you are passionate about (have you ever met a woman who doesn’t appreciate a man who is truly passionate about what he does?). Staying focused on your own life goals also has fringe benefits: the woman will feel she can also focus on her work and social life and it’ll keep you distant enough from her at the start to ensure she ‘chases’ you.

Next time you’re in a bar or club, take a look around. Look for men who are talking to girls they’ve obviously never met before (i.e. guys who are doing cold approaches). The number one thing that messes up their chances of making a positive, attractive impression on those girls is that they’re broadcasting outcome dependency to them. This means that the men care too much about the results the women allow them to have—and the women can smell this needy attitude a mile off. Avoid outcome dependency by not hanging off every word a woman says and by showing her that you don’t require her approval or phone number to maintain your mood. But do NOT do this by going into ‘James Bond’ mode, which is that “I’m so cool, I don’t give two shits about you” faux attitude so many men adopt to avoid outcome dependency. To women this is just another sign of you caring too much (presumably because you struggle to get girls and keep them).

Use an open, playful attitude when talking to women that says, “I’m listening, I’m interested, I’m being open—but I’m not relying on this conversation for anything other than what we’re talking about in the here and now.”

Your sexuality is a powerful, animalistic asset to your personality. It motivates you to get girlfriends and have

sex with them, but it can also lower your social value if you let it run riot too early. For example, pricking yours ears up at every sexual flirtation a woman throws at you. She may indeed be trying to seduce you with come-ons, but don’t let her win you over that easily. She’ll resent you for doing so. The more she has to earn your sexual responses (be they verbal, tactile, or bona fide sexual acts), the more she’ll relish indulging in them when they’re received. Treat your sexuality like a wild horse: it has the potential to be a beast, the ride of any girl’s life, but this stallion stays in the stable until the rider, the woman, has shown that she has the credentials to handle it.

Don’t be that guy whose tongue lolls out at the first sign of anything remotely sexual. Such an attitude screams “I don’t get laid much,” and no woman is interested in that.

We’ve only scratched the surface of how you develop a type of male personality that feels naturally attractive to most women, but what you’ve read are good places to start.

The rule to live by is this:

Let your swagger be a result of the man you are and the positive traits you possess and not simply a façade you maintain in an effort to achieve results with women.

Do that and women will see you less like a guy who is asking for them to find him attractive, and more like a man who they can’t help but feel attracted to.