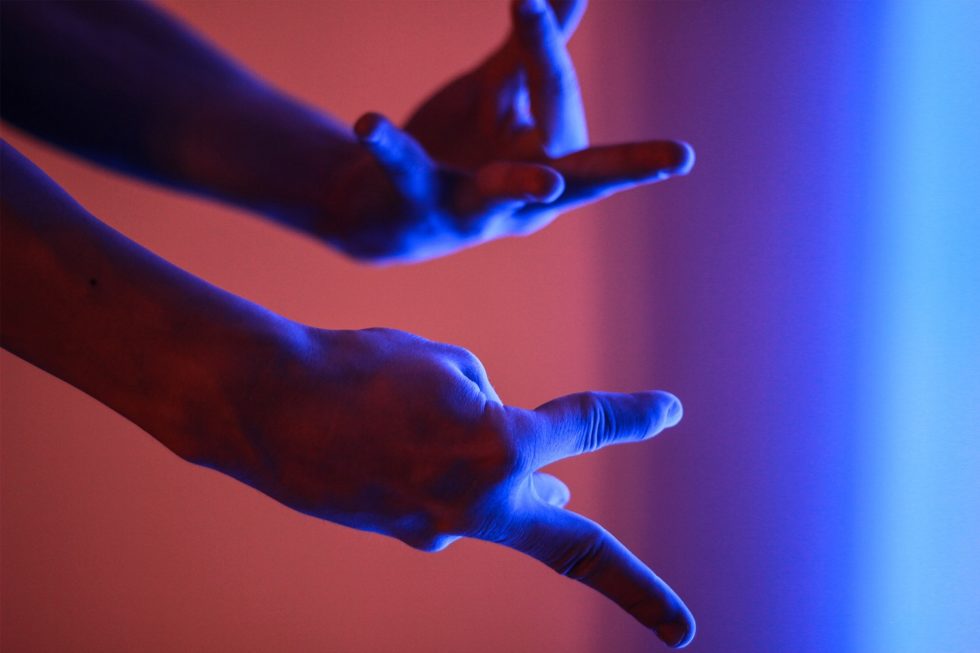 One thing I always had difficulty in understanding when I was younger and still do sometimes even now, are the secret signals in body language that someone might be sending across to me of interest, anger, frustration or some other emotion. Sometimes I got so confused that I felt like a jerk afterwards, not to mention the letdown I felt after all the build-up of anticipation I had fantasized about.

I’m not alone in this, it seems. My much younger and prettier neighbor Cyndi recently shared an experience that showed that there are more people who sometimes misread signals and body language.

For almost a month, maybe more, this guy would come into where she worked. He’d stand in her line and always smile a great big smile when he saw her. He’d also make direct eye contact the whole while. They’d exchange pleasantries and over a bit of time she thought, “What a pleasant guy.” After a little while she began to wonder if he was interested in her in more than a shopper/check out chick relationship. Was his body language saying something without speaking anything? She knows she saw him look around for her when he came into the store and if she was busy he’d wait til she was available. Every time he came in, she fully expected him to ask her out and it didn’t happen. She wondered if she’d say yes when he asked and where they’d go.. all the things you do when you think someone is flirting with you. Of course she’d have gone because she thought he was very special. He was attractive, friendly and seemed really kind.

Nothing every crossed the line into anything more than a general social exchange of pleasantries and she knew it wasn’t her place to do so. She remained respectful and served his to the best of her ability but all the while, keeping her eyes on his. It seemed that every time he was in the store he never took his eyes off her, so what was she to think? Why didn’t he ask her out kept going through her head. When nothing happened she thought maybe he was toying with her and maybe he was a shit but he had done nothing wrong. He always acted with good manners and friendliness.

Then, a couple of weeks ago she looked up from serving another customer to see him holding the door open for two other people accompanying him. Again he stood in her line and when it was his turn, proudly introduced his wife and her mother. Seriously. To say that she was a thrown for a loop would be accurate, not to mention the feeling of foolishness that she felt. She wondered how she could have misread or misinterpreted what had happened and how could she be so far off. It sure made her glad that she hadn’t ever said anything inappropriate.

Could one attempt an explanation by saying that a lot of women would think that a man who always seemed happy to see her and kept that eye contact, might be interested in her? Of course it would be natural for her to think so, based on what I told you above. But it wasn’t. It was simple friendliness, nothing more, nothing less.

I know other women have also felt foolish in misreading body language and what they perceived as a secret signal, wasn’t, and you know what? The best we can do is laugh at ourselves and let the experience teach us that misunderstanding silent signals is a part of life. Over time, hopefully, we’ll learn the difference.