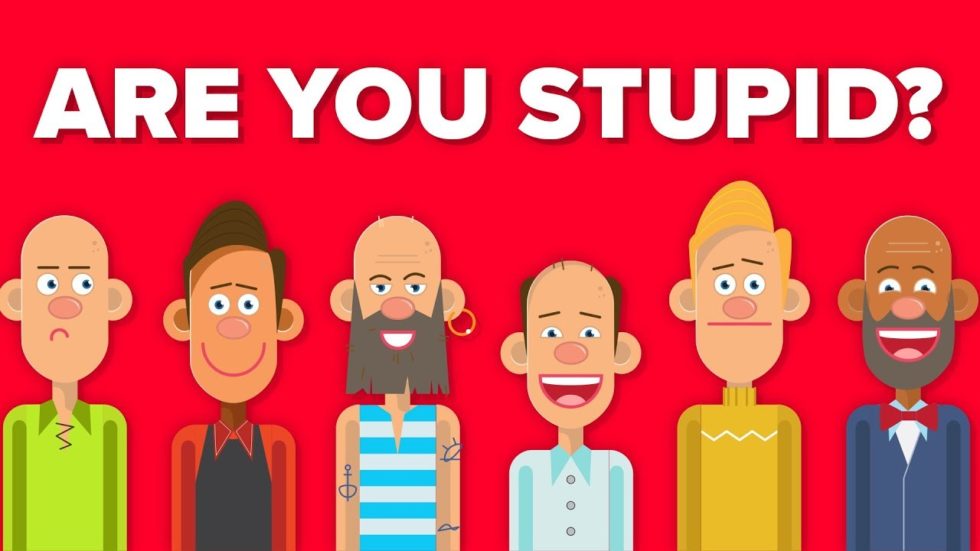 I received an email this week from a guy complaining that he had written to four women on Monday and not one of them had replied and could I please tell him what kind of flimflam joint I was running. Like every other site, we do get people who complain from time to time and every time it happens – I hate it. We try really hard to provide a great place to meet new people but we’re not perfect so when we’ve done something wrong, we own up and apologize. I didn’t have to apologize today.

It turns out that this Mr. Wonderful had indeed written to four women, none of whom replied to him. On that bit, he was certainly right. When I looked up his details, his nickname was “lickmybutt” with a few numbers at the end. I won’t put the exact nickname here for obvious reasons. He was on the high side of 40 and lived in a small town in the mid-west. A very small town. So first off, he’s not going to get huge numbers of women to contact within 4 miles of his home, but what woman is going to reply to a nickname like that in the first place?

He might very well like getting his butt licked but is that how you want to start up a conversation? Imagine inviting HIM to your next cocktail party!

“Hello, I’d like to introduce my friend Mike, he just moved in 3 doors down,” you say.

“Hi, most people call me Mike but online I’m known as Lickmybutt,” he says with a big smile. 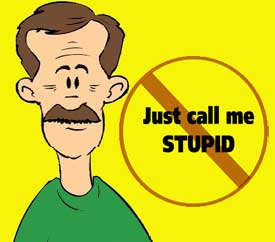 So you can imagine the fun I had explaining that it wasn’t my fault that he was stupid. He (and frankly a few other men online) don’t stop to think that the people on dating sites are normal, everyday people that you’d meet anywhere in your town. If he would be uncomfortable saying something to a stranger at the grocery store, he shouldn’t say it online to a person he’s trying to impress enough to get a date in person.

I asked him to change his nickname, upload a photo with his smiling face on it and to write to the same four women and see if he got a different response. He did! Two women have already replied to him and he has since written an apology to me along with thanks for being honest about what he’d done. Of course I did the superior dance around my office. I love it when people finally “get it” about online dating. It’s the same as in person dating except you aren’t in the same room.