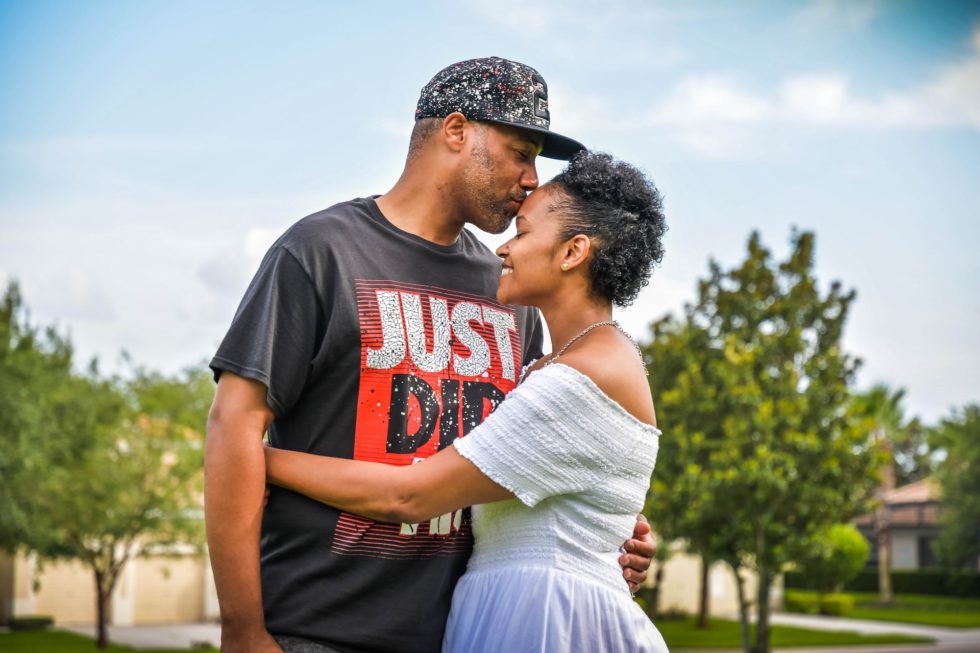 Turning disappointments into opportunities may be one of the most difficult things for daters to do, because it requires one to move beyond their current circumstances and situations and imagine new and different possibilities.

Recently, in my coaching business, I experienced a disappointment.

I had been contacted by a reputable production company to be a dating expert in a documentary. I had interviews and an in-person meeting with two of the producers, a chat with the director, and several back-and-forth emails.

We were all set to film and I was excited to make my television debut, when, a few hours before shooting, the producers emailed me to cancel. There would no longer be any filming with a dating expert.

I was crushed. This would have been great exposure for me and the coaching business that I’ve been trying hard to build. So what did I do with that frustration?

Instead, I chose to look for the opportunity in my disappointment.

So I emailed both producers and told them that I totally understood, that “these things happen,” that if they were working on any future projects that needed a dating coach/expert to please think of me, that if they needed names of any other dating coaches/experts, I’d be happy to help.

You see what I did there?

While the current opportunity to be on camera didn’t pan out as I had hoped it would, as I had prepared for, perhaps there would be future opportunities for me now that I was on their radar and now that they saw I was a confident, thoughtful, gracious person.

Instead of getting bitter and resentful, I pivoted and went in a different, unexpected direction.

Maybe I’d hear from the producers; maybe not. But I made my chances a heck of a lot better by seeing the potential opportunity and acting accordingly rather than wallowing in my current circumstances.

During my single days, I had to pivot in similar ways in my dating and love life. 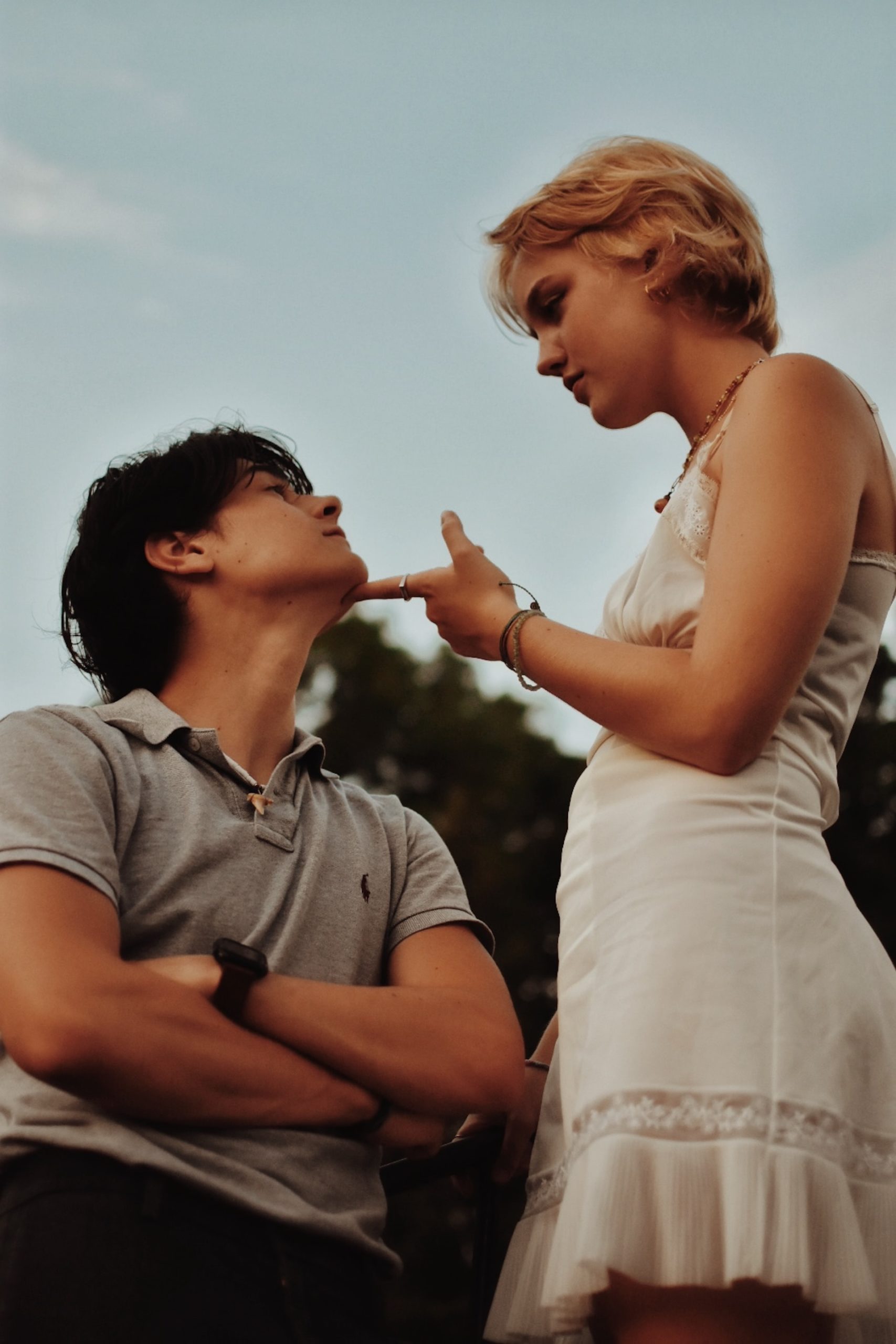 In my early to mid-twenties, when faced with disappointment, setbacks, or rejection, my typical response was to get angry.

I’d retreat behind my walls.

As I grew older, though, I realized those kind of defense mechanisms did little to help me. And so I started looking for the opportunities in my disappointments.

I can remember two different guys who I dated and liked but who told me they weren’t feeling the romantic spark. Instead of getting angry, I said that I understood, that sometimes you just don’t feel it with someone, that I enjoyed the time we spent together.

And I wished them well.

So surprised by my amiable reply to their rejections, they wrote back immediately and said they were actually second guessing what they had done and wondered if I would go out with them again.

You see what I did there?

These men saw a woman who was comfortable in her own skin, a woman who liked who she was, a woman who managed and communicated her emotions calmly and maturely.

And do you know what they both did? They ended up second guessing themselves! And just like that, they asked to see me again.

Another time, I went out twice with a guy I met on Match, but I wasn’t feeling the connection. I told him I had lots of single girlfriends and that we should remain friends. We stayed in touch, he invited me to a party he was having, and I met a guy at that party who I dated for a year.

How can you turn your disappointments in your dating and love life into opportunities?

Maybe a man who rejects you has friends?

Maybe an event you go to that didn’t prove fruitful for your love life as you hoped it would introduced you to a new friend (which potentially opens up new social opportunities)?

Maybe a man you were dating who disappears on you gives you access to new, untapped self-knowledge?

There are all sorts of possibilities!

Remember: Your dating life is yours to create, build and shape, because you are a dating entrepreneur, a Love TREP, who sees opportunities everywhere, even, nay especially (!), in your disappoitnments.