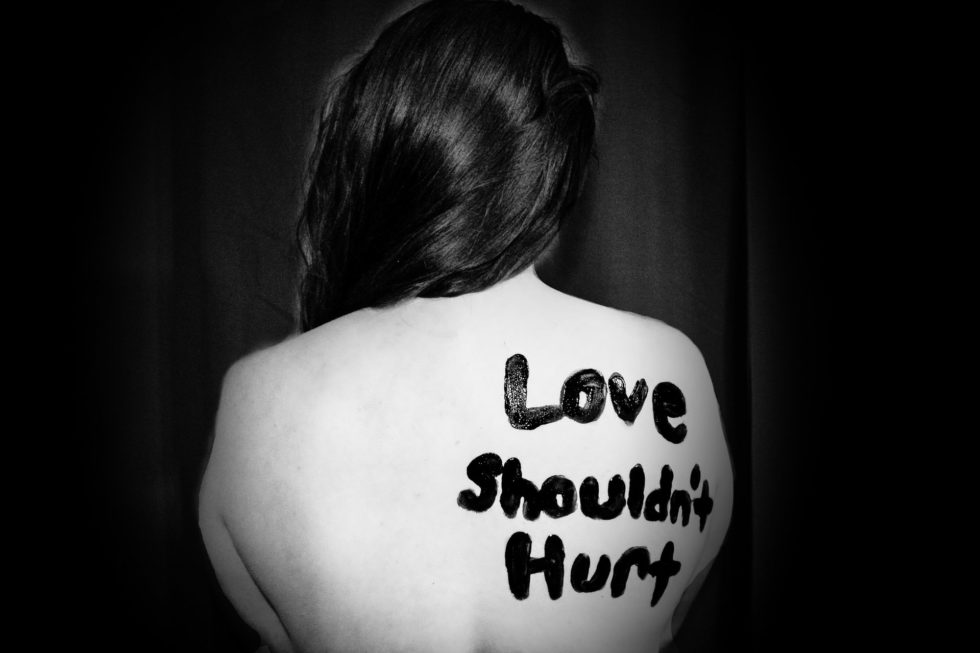 The statistics on people in abusive relationships is practically jaw dropping. As if this isn’t already horrible to the adults going through it, according to Fruzo.com recent study over 3 million children witness the abuse in just a single year. Some of the children have already made this a permanent part of their daily life; they see it as being normal. When going through this ordeal as an adult, it is hard to recognize the damage children also endure. Both the parent and child go through emotional trauma that can last a lifetime. Serious illnesses can occur from the abuse that may not be limited to just cuts, broken bones and bruises in moderate abusive relationships.

Emotional Damages May Include:

In more severe cases, self mutilation, suicide or hurting others are very common for both the child and adult that are victims to the abuse. Many people will generalize that weak women are the victims. They can understand a child going through it because they are small and cannot advocate for themselves. A woman going through it is easily thought of as the same type of victim. But, this is so far from the truth, it doesn’t even relate to telling a half truth. Strong women who may be intelligent, business tycoons, muscle bound and even men are subject to domestic abuse.

What Is Considered Abuse

People may not leave a relationship even for the sake of their child if they are unclear on what abuse really is. She may say, “I am not being hit and I don’t have bruises”. Therefore, they are not victims. He may say, “I am a man”. Therefore, it is not possible he is a victim. Another voice of both genders may say, “They don’t hit my child”. Therefore, emotional abuse doesn’t really seem real to them. It isn’t that they don’t want to protect their child, they just may not understand what domestic abuse really is. When abuse is happening, it can be the most terrifying thing that has ever happened in your life. Walking or running away may not seem like a solution.

Physical Abuse: Any time someone physically touches you without you saying they can, it is physical abuse. People do not have to have wounds, red marks, bruises, lacerations or visible signs to make this real. Some people have reported being spit on, tripped, pushed or poked by a finger. This may seem small and insignificant, but more times than not it is just the beginning to something much worse. I do not want to take away from those acts. Just because they seem harmless, it is still against our will.

Emotional Abuse: When someone breaks your things, keeps you from family and friends, yells or argues with you in public, threatens to hurt you or themselves when you try to leave or has a negative effect on your self image and worth, you may be going through emotional abuse.

Verbal Abuse: Talking down to another person, not letting someone finish their statements, calling names and insulting a person is verbal abuse. Even if the abuser doesn’t have the intention of damaging another person with their words, it is still abuse.

Financial Abuse: Controlling someone’s money out of anger or spite is considered financial abuse. Abusers may withhold money so their partner cannot leave them.
Sexual abuse: This type of abuse is the easiest to define. It is any type of sexual advance against your will. Even patting on the bottom without your permission is sexual abuse. Just because a person is married does not give them the right to take what they want.

Thousands of excuses are used to pardon abuse. It all comes down to one reason though; control. People have said they were abused when they were growing up and this is why they do it. They do not see anything wrong with it. This is actually partially true. People who have been molested, sexually, physically, emotionally and verbally are more likely to repeat this behavior. However, if you are wondering how to stop feeling sorry for them, ask yourself one question. Why do most abusers only yell in public and not hit? (With the exception of a few and when intoxicated) Because they know better. They DO know right from wrong. It all comes down to controlling another person. Do not kid yourself into thinking these people are complete victims.

Get Out and Get Out NOW

Abuse victims have built their life around fearing this person.

The person they loved.

The person they think loves them.

I hear people say, “that isn’t real love” when trying to wrap their minds around why abusers do it. I do not believe this. I believe they may love the person they are hurting all the way to the moon in some cases. However, I do believe they are damaged and broken. It is a mental disorder. I am not a doctor. I have, however, lived through this first-hand. I have seen many people go through it and know several abusers, even now. This does not invoke compassion in me. When people are broken, they usually know it. They become comfortable with it. After time, you don’t even get, “I’m sorry”. They go on to tell you how YOU made THEM do it! I got so sick of hearing it will only get worse. Ironic part is, it did. My children are damaged, I am damaged. Call a crisis center in your area if you are going through it. The national number is 1−800−799−7233 and 1−800−787−3224. Even if you are still in the marriage, you can take this step to find out alternatives. You may not be ready to end it all for you or your children, but even making the call or going to a support group online can give you strength and courage you didn’t know you had.

Why You Should Not Immediately Date

This may sound like a celibate death sentence to some. After all, you go through abuse for a short or long time and live through Hell. Now what do you get? To be alone. Yay. What a prize you have won. However, it is needed for several reasons, especially if kids went through it with you, it will take time to become healthy again. Your kids will need vast amounts of your time to rebuild their lives back to normality.

You will need time to sort out how you feel. The emotional roller coaster may seem endless. You will be lonely in most cases and the desire to sustain your pain with another person may be strong. What about the damage to the new person? You are not healthy yet. You are bringing all this to their doorstep and by default, pulling them into a field booby trapped with landmines. How fair is that? It is hard enough to be emotionally stable for you and your kids. Now you are asking another person to take on all that weight.

Try and remember how heavy the pain and burden of the abuse was. Then apply it to another person who will be emotionally responsible for you in the future. Do not date until you have had a long period of real recovery. No one said it was going to be easy. You went through pain, now you have to go through more to heal. Being alone until you are stronger has it’s benefits. You get to figure out who you are and learn to fall in love with yourself and kids again. That is a relationship worth spending time and energy on until it is appropriate to be with another.