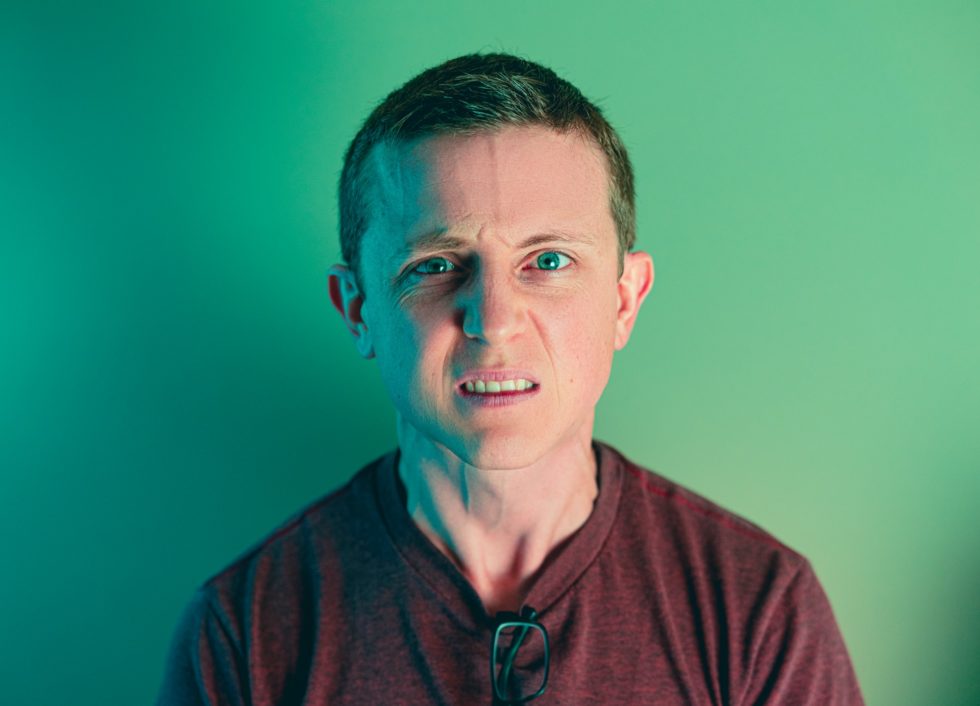 Guys formulate all sorts of ridiculous excuses for why they don’t or shouldn’t approach girls on a regular basis. Picking up girls isn’t easy, and the human mind can play all sorts of crazy tricks to spare you the pain of rejection and the anxiety of approaching a complete stranger. But these excuses are deadly for your game. They swirl around in your head, crippling you from the inside out. Even if a guy continues to approach girls through these excuses, he will transmit an insecure vibe that will severely limit his success.

Race-based excuses are among the most common I hear. I find that they’re most prevalent in guys whose cultures emphasize “modesty” or are racially homogenous (e.g., East Asian cultures, India), but it’s not limited to any one group. The truth is: if you live in large city and pay even a little attention, you will see men of your race with girls from other races. Whether you’re an Indian or Asian guy that wants to go out with white girls, or a white guy that wants to go out with Asian girls, don’t let racial insecurity blind you of your opportunities. Girls want cool, interesting guys. Period. Find an example of a famous, successful man in your race and emulate his style and swagger.

There’s no doubt that being tall is an advantage. Every inch over “average” will work in your favor with a lot of girls. That said, I see below-average guys with cute girls all the time. And, of course, I meet plenty of goofy tall guys with no girls or with ugly fatties on their arm. If you’re stocky or short, hit the gym. If you’re below-average height, wearing form-fitting clothing that “adds length” to your stature will do miracles for your appearance, as will maintaining an ideal, slender build.

“I want a nice girlfriend or wife, not to be a pick-up artist”

This is probably the most common—and ridiculous—of the bunch. What guys who believe this don’t realize is that in order to get a quality girlfriend, they need to have the skills to capture her. If you think she’s girlfriend material that likely means that, at any given moment, several guys are thinking the same thing. Plus, a nice, attractive girl gets hit on by several random guys a day.

If you haven’t developed your game skills, there’s no way you’re going to be able to snare your dream girl—even if you do find her. That’s like owning a store and saying you just want one customer to come in and buy all your merchandise so you can retire. The retail business doesn’t work like that and neither does game. The interesting thing is that what you think you want is liable to change once you get to know (and bang) other girls. In other words: you don’t really know what you want.

“When I have money/success I’ll have to beat the girls back with a stick.”

If you believe this, I can guarantee you one thing: you’re in for a major disappointment in a few years. Money doesn’t hurt your chances with girls, but it’s one of the most overrated things in the world of pickup. There’s a reason that high-end escort services are ridiculously profitable: all the lonely rich guys that are working 80 hours weeks to support their lavish lifestyle. For every rich guy with a hot girl, there are 10 dirt-poor artists or street guitarists with a harem of hot girls. Girls like social proof, and money alone doesn’t prove much. Making your money as an international pop star, for example, is way different than making it as a buttoned-down, overworked investment banker. Money by itself won’t make girls—apart from the occasional gold-digger—attracted to you. Don’t waste your best years working your ass off and celibate. Pick up girls while you’re making your bones so that you can get even better ones later, by smartly leveraging your loot.

If any of these excuses sound familiar, you should immediately start working on ridding yourself of this game-killing baggage.