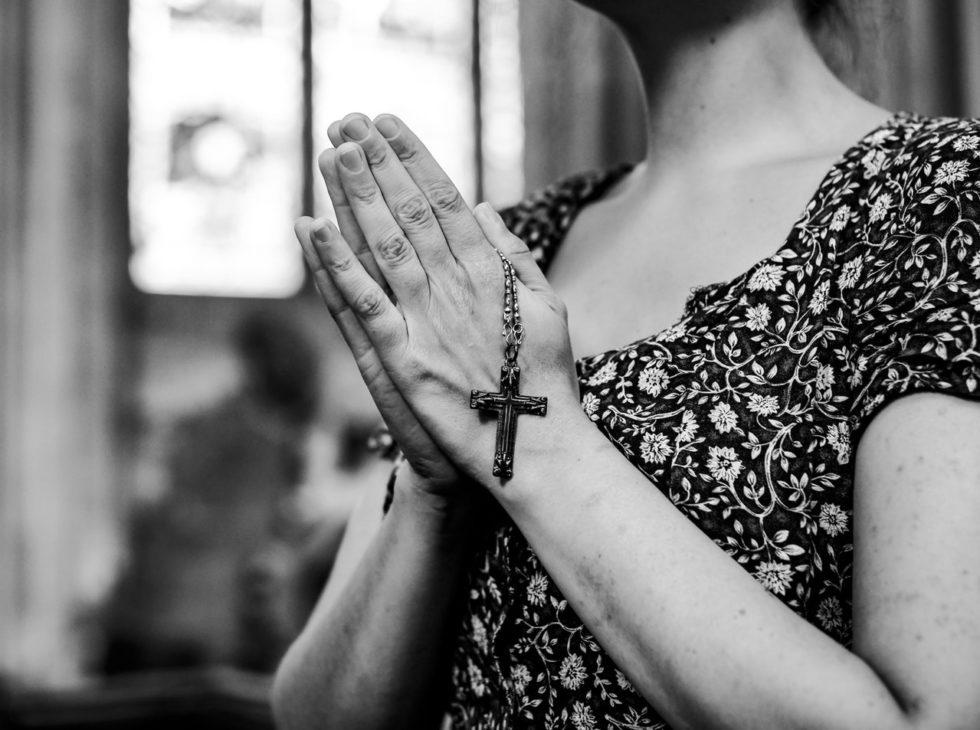 The internet gives us the ability to connect with like minded people that share our beliefs, faith, and morals. If you are a christian man or woman that is unable to meet someone who shares these beliefs, you might try a site dedicated to matching christian singles.

But, users who list themselves as christian might be casual believers, might not attend church, or just self identify as being christian. “Religious beliefs” are listed as one of the top criteria that people look for in a compatible mate. Dissimilar beliefs or morals was one of the top reasons that singles felt that they were incompatible.

Connecting with a person who is also dedicated to faith in the same ways that you are, might lead to a more fulfilling and longer lasting relationship. In this case, you may opt to be part of an entire network or christian singles like ChristianMingle or ChistianMatchmaker. This type of site might offer you access to mates that are regular church attendees, have a moral system that is inline with yours, and want to raise children in a similar type of household. If you are searching for true love and serious about marriage and children, these sites would likely be your best bet.

100′s of dating sites specifically seek connect based on different aspects of their faith or style of belief. These sites include Christian Mingle and Christian Cafe. One problem with dedicated christian dating sites is that they may have smaller userbases, thus less single people for you to choose from.

The profiles may be out of date or not have an abundance or users in your particular area. If you decide to pay for a monthly membership on a site, you should be sure that they are adequate numbers of members in your local area.

Here are a list of the top dedicated christian sites:

Christian Sites You May Want To Avoid 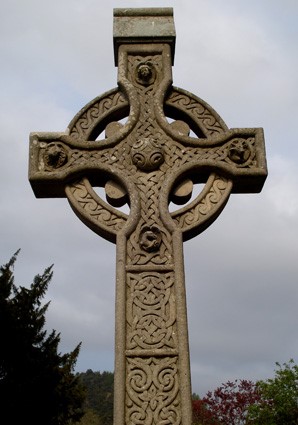 Christian dating makes up a large subsection of the online dating community. Sites are created specifically to target this particular demographic (which is very profitable for them). Even though these sites serve a similar purpose of connecting like minded Christian single, it can make users feel like a product. The owners of the companies that run these sites may or may not be run by people dedicated to the faith. One site, called BigChurch is run by the company that owns a range of sites in the Friendfinder network. These include adult themed dating sites, that may be incompatible with you belief system. It is also owned by the company with publishes that adult magazine Penthouse. Some christian daters might feel that this conflicts with their moral beliefs and might choose to use dating sites that are run by Christians.