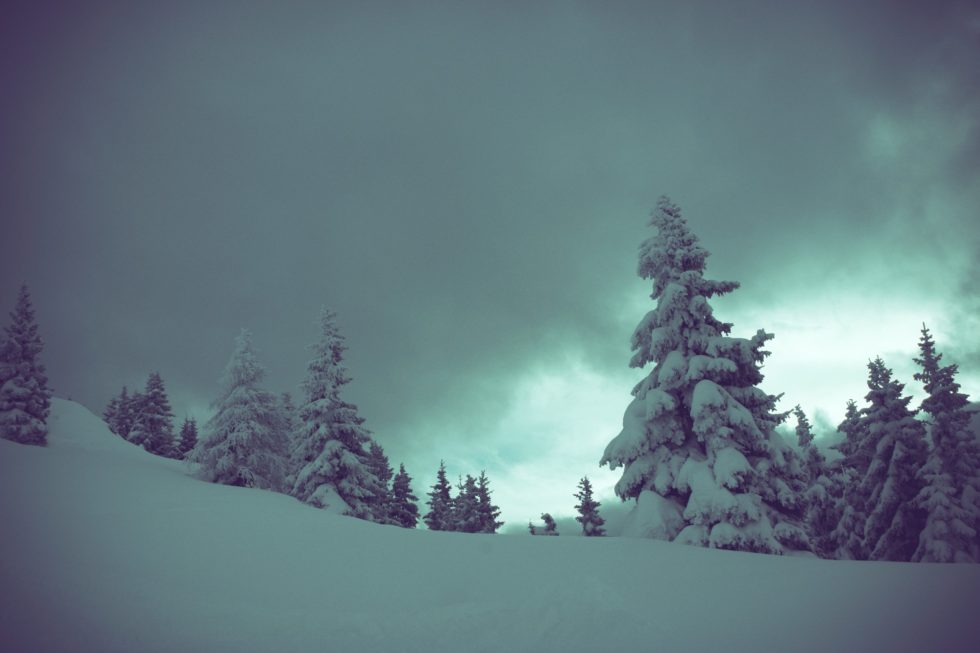 “Do not speak unless you can improve the silence”

Often times when we are engaged in conversation silence can be the most powerful part of the conversation. The key is to understand and appreciate the space between words that we call silence. When I was younger and in relationships I did not handle silence well and instead of allowing the silence I felt it was my responsibility to fill the silence with words. The words that I would use to fill the silence usually attempted to serve the purpose of “fixing” things, that is I would fill the void by offering my advice on how to make things better (pretty arrogant of me) or I would fill the silence with attempting to demonstrate how much I knew about something. Of course I now know that instead of showing someone how much I knew I was often doing just the opposite and showing how ignorant I really was.

Many people fear silence in a conversation and feel compelled to break the silence even if what they say is not valuable to what is being discussed. Silence for many is an uncomfortable place to find themselves as it is unfamiliar territory. For many people silence is simply something they are not used to because their day is fill with noise of some form, be it conversations with people, the TV, the radio or the iPod that so many people use to fill in the gaps between everything else.

It is no wonder that when we are in a conversation and the conversation hits a spot of silence that we may tend to freak out a little and break the silence simply to not feel uncomfortable in that moment.

Every good comedian knows the importance of silence. In comedy silence is referred to as timing. Jack Benny one of the great comedians of the 40s, 50s and 60s was brilliant in the use of silence. He used silence to drive his jokes home as most comedians do.

In everyday conversation many people tend to fear silence because silence is often perceived to indicate indecision, ignorance or a lie. In relationships sometimes people will ask a question and if the other person does not answer right away it is taken as a negative because it appears the person had to think about it too long, so the true response must be assumed to be negative and the delayed response is often viewed as a lie.

In some circumstances it may be true that silence is a reflection of indecision, ignorance or a lie however this is not always true. Sometimes silence is simply a person digesting all that has been said as they formulate their next thought. It is important that we allow the silence to be. Often times when we get to point where the silence is uncomfortable and we break the silence we interrupt the thought pattern of the other person and we may inadvertently sabotage the conversation. We are most likely to do this when we are anticipating a negative response. For example, we are asking our partner to take a weekend trip to do something that is out of the norm and we anticipate that our partner will have a negative reaction to our suggestion. We present the idea to our partner and the response is silence. The silence last about 30 seconds, which in a conversation seems like an hour and we jump in and start talking about why it would be so great to go. What you may have done is interrupt a possible yes. Your partner may have simply been trying to justify in their mind why this would be a good thing and what would have to rearranged to make it happen etc, however because that thought was interrupted the easy answer of “no” comes out.

Remember the most important thing you say today may be nothing.

“Sometimes being a friend means mastering the art of timing. There is a time for silence. A time to let and allow people to hurl themselves into their own destiny. And a time to prepare to pick up the pieces when it’s all over”