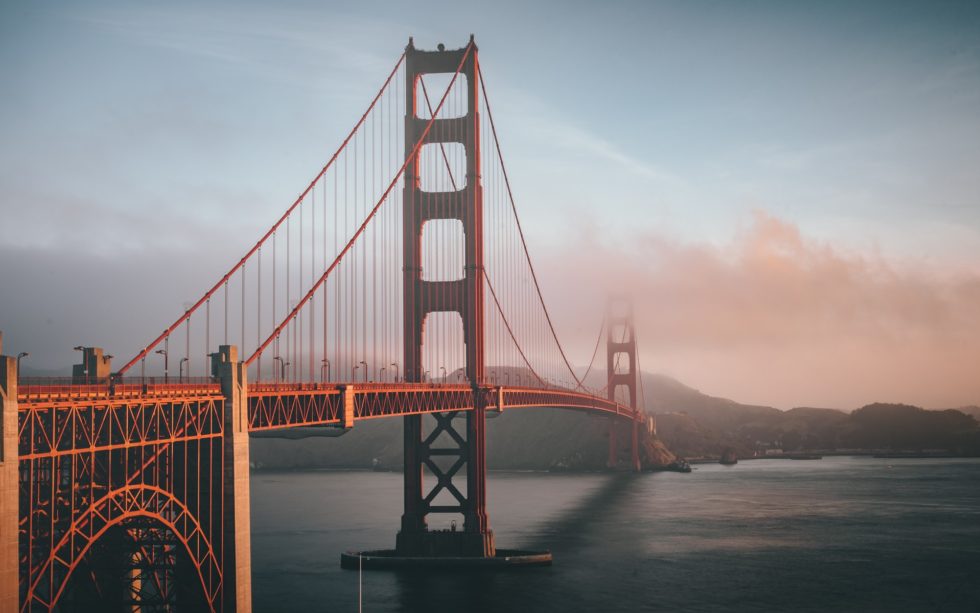 Want to marry a millionaire? Of course you do. All other things being equal – looks, personality, intelligence, spirit – why not pick a man of means? Money isn’t everything, but it sure can enable a comfortable lifestyle. (And what woman couldn’t use an extra Prada bag or two…)

Here are some SF Bay Area hot spots to find a well-off man.

The Redwood Room in San Francisco’s Clift Hotel has an infamous scene for beautiful women and ultra-wealthy men, though it’s unclear who is preying on whom. Let’s just say a woman with Angelina Jolie’s looks could get any number of men to not only divulge their previous year’s earnings, but also present their W2 right on the spot. If showy displays of disposable income are your cup of tea, this place is perfect.

There are working-class millionaires at Google and other high-tech companies toiling away their days in a cubicle. A net worth of a few million dollars just doesn’t go very far these days, especially when you’re trying to keep up with the Jones’s who have tens or even hundreds of millions in investments. I’m not necessarily saying that a workplace romance is the best idea, but it sure can’t hurt to put yourself in the daily company of engineers who have seven-figure bank accounts.

You could cycle on the peninsula at lunch with a crowd that doesn’t need to work. Or get drinks at Sam’s in Tiburon on a sunny weekend afternoon, and join the sailing crowd for cocktails. Or network through friends; someone’s bound to know someone who’s rich. (If you’re looking for billionaire wealth, I might have introduced you to a former work colleague (we sat two cubicles apart), Pierre Omidyar, who went on to found eBay and is listed by Forbes as the 120th wealthiest person in the world. But alas for you, Pierre is happily married.)

You might consider joining an internet dating site like MillionaireMatch or an upscale matchmaking service that caters to the rich. Though you have to wonder whether a man who advertises the size of his wallet as the primary criteria for finding a mate has issues. (Our blog readers know I don’t put much faith in paid online dating or the advice sites that cater to it.)

You could rent a penthouse and pretend to be part of the jet-setting crowd, like Lauren Bacall, Betty Grable and Marilyn Monroe in the 1953 movie, How to Marry a Millionaire. Of course, as the film aptly demonstrates, there are far stronger factors at play than just money to bring two people together.

And men of means don’t always flaunt it.

Just because a man has money doesn’t mean he leads the life of an international playboy. Some millionaires are quite grounded, living quietly off investment income, leading a stress-free life doing work they love. This sort of well-off man would rather a woman love him for his qualities than go ga-ga for his bank account.

Would You Date a Guy Who Had Already Dumped You Once?

Why Christians Should Try Online Dating

Is Tinder Killing the Dating Game?

Advice for Singles on Valentine’s Day

Six Signs She Might Leave You… For a Girl