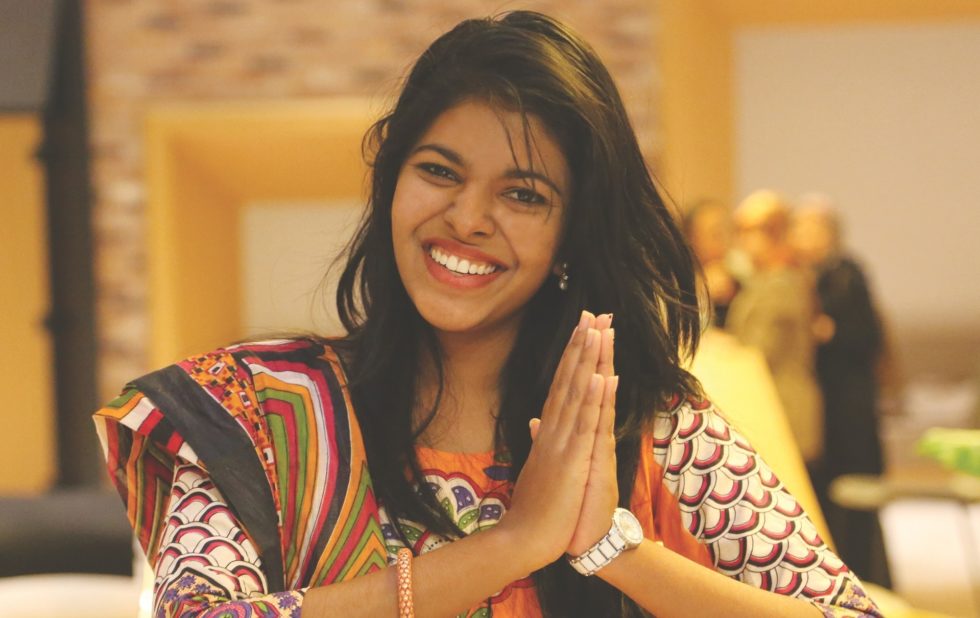 In light of this, my aim is to clear out the fog and to give you an woman’s perspective on the true meaning of compliments. My aim is to show you a much more effective, effortless, and natural way to create initial attraction; and most importantly, MAINTAIN that attraction with her.

What your typical woman will say about compliments.

Now, if you go around and ask your average/typical girl if she would be attracted to a guy who gives her plenty of compliments – she will literally clasp her hands together and in a high shrill voice say, “Of coooourse! I love them!” Then she will proceed to go out with her girlfriends to a nightclub, receive 10 or 20 compliments in the space of about 10 minutes and disregard all the men that are throwing all these lovely words at her.

Now, if there is a singular reason why a woman does enjoy compliments, it would be because it temporarily builds or re-enforces her ego. For a typical woman, compliments serve as mechanisms to help her feel better about herself. For an ultra hot woman, they have no other purpose other than re-enforcing what she already knows. In fact, the continual re-enforcement of her beauty through looks or compliments is her norm: her way of experiencing her world: a world which may be quite different than that of a typical/average woman. But, the most important thing I want you to realise is that compliments serve as ways for women to meet their particular image of themselves. Now, here is the most important thing that you need to remember:

complimenting a woman will build or re-enforce her ego, but it WILL NOT make her feel attraction for you.

That is why women will say they LOVE compliments and then proceed to give men blank uninterested stares when they are approached or showered with compliments.

Now, as part of this last statement, I want to share with you a crucial side note about understanding women.

You ready for it? Here it is:

don’t ever take a woman literally!

You want to know why? Because there is ALWAYS meaning laced behind her words. What is required is the intelligent observation of her: body language, facial expressions, tone of voice, and the context of your communication with her to point out the greater reality of what she is really saying to you. Taking this into account means a woman: can say “yes” and mean “no”; or say “no” and really mean “yes”. There are also nuances beyond her words in the communication with you. If you observe a conversation that women are having with each other, you will begin to notice how well they can really relate and pay attention to what the other woman is truly communicating. Rarely, will a woman be able to communicate to you in literal terms. Her biological nature is built upon: paying attention to detail, identifying the unspoken, and interpreting meanings between different contexts. The complexity and depth of her communication is very much a part of what makes a woman, a woman. 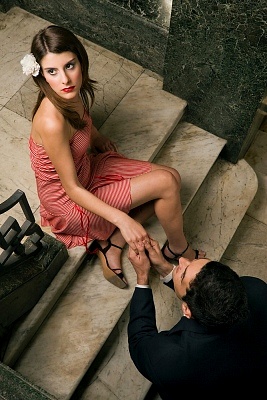 This leads me to my next point: men and women must learn to appreciate their differences. And, this is based on my assumption that men and woman are very different. I believe we communicate differently. I believe we process differently. I believe we are driven by different things. For example, the quality of a woman’s life is in direct proportion to the quality of the relationships around her. She is driven to connect, relate, and nurture the relationships around her. She wants to experience harmony and fulfillment. The driving force for men is based on winning or conquering and being appreciated and validated for this by the people that he cares about the most. His driving force is acknowledgment and praise. When one can truly learn to appreciate the differences between men and women, the blame game can come to a complete stop. And, instead of trying to make the other sex to behave in ways that are not natural to the them – one can just learn to accept and learn to live with the differences. In this way, when two people of the opposite sex come together they can work as a team, each neutralizing each other’s weaknesses and building on each other’s strengths.

Now, moving back to compliments; what is it about complimenting a woman that doesn’t work?

None of this involves showing a woman with compliments. So, let me first explain WHY I believe complimenting a woman DOESN’T work.

The reason a woman doesn’t feel more attracted to you when you compliment her is because she feels: objectified by you, disconnected from you, or idealized by you. To be truly attracted to a man, she needs to feel degrees of union and almost comradeship with him. A woman cannot fully relate to a man who cannot connect with her in deep and meaningful ways (in the long term). For example, there are a number of different reasons why a man may be complimenting a woman. He may be excessively complimenting her because he: puts her on a pedestal, wants her approval, feels anxious and tense, or believes the more compliments he gives the more she will like him.

This all reveals how the simple act of giving a compliment is laced with absolute complexity because ulterior motives exist. To find out what these are, I would usually ask a man, “Why are you really complimenting this woman so much?” His first reaction may be, “Because I want to”; but in digging deeper, some other issues come to light. Does he really compliment her for the sake of complimenting her? Does he really want to say something just to make her feel good? Does he feel obligated to compliment her? Does he want something back from complimenting her? Does he think it will make her like him more? Does he truly feel an equal to this woman? And, I will allow this digging process until everything hiding beneath the surface is revealed. I allow him to dig until there is nothing left to dig.

When the ulterior motives are stripped away, that’s when superficial compliments can be replaced by true appreciation.

So, let’s replace this idea of the compliment with an understanding of true appreciation. True appreciation is something that comes from true intent: a place within you that is very matter of fact. It is an extension of your masculine energy and presence. And, it CAN have a truly powerful effect on a woman.

Because this powerful experience will reveal to her many things which words cannot such as: your autonomy, the rarity and specialness of your actions, and your true masculine presence. All this help her feel more: attracted to you, feminine with you, and special to you.

Now, the last and most important question: “How can true appreciation help trigger attraction with a woman?” It does this in so many ways. The first way it contributes to attraction with a woman is the way it doesn’t allow you to engage in actions that will turn off a woman. If your focus is on true appreciation, then you will be focused on finding those special things about this woman that a typical man cannot see. And, because you are focused on finding something very special you will not have the time or attention to spit out superficial, approval seeking compliments when you first interact with her. So, instead of thinking of nice things to say to a woman you can focus on being grounded in yourself and present in the moment; instead of sucking up to her you can actually focus on teasing, connecting, and challenging her; instead you can focus on other things which help cultivate attraction in a woman, rather than using something that doesn’t do you or her any favors. So, for the moment: ditch the compliments, focus on true appreciation, and concentrate on removing all or any of those ulterior motives!