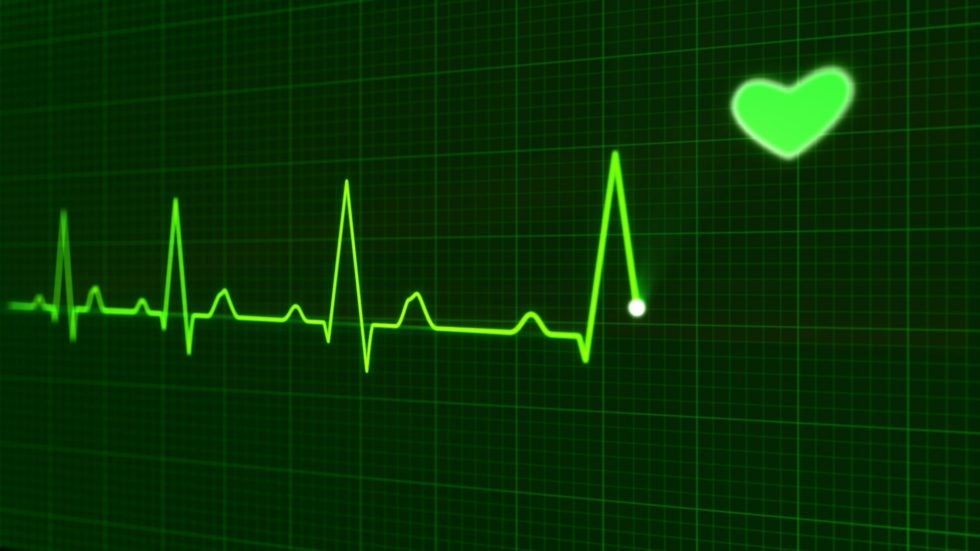 When we are driving on the open road and a car ahead of us makes a sudden lane change or a turn without using their turn signals it can cause frustration and often times an accident. It is important for drivers to signal their intentions to ensure everyone has time to respond accordingly. Makes sense right?

In our relationships the same thing applies, if we don’t signal our intentions than we can cause frustrations and often times can cause the crash of a relationship. Often in relationships a person does or says something that is unexpected and worse yet often unexplainable and the other person is left thinking well why did he/she do that? What was their intention behind what they just did? When this happens we create frustration in our relationship because like the driver above, we simply failed to signal our intentions. Now some of us may cop out and say well I don’t always have an intention I simply acted spontaneously and that is what happened. Truth is, it is very rare that we don’t think, speak or act without intention. This is even truer in a relationship. In a relationship we almost always think, speak and act with a conscious intention. We usually know what is going to cause frustration of the other person before we say or do it, don’t we?

In the initial phase of a relationship, we may even do and say things to see what buttons we can push and then later in the relationship when we know each other fairly well, we may choose to do or say things that intentionally push the other person’s buttons because we want to create some sort of reaction.

When a person in a relationship is not clear of their intentions behind words/actions, it leaves the other person open to imagine what those intentions might be. Depending on the health of the relationship, leaving one to their imagination about the other one’s intentions can be a recipe for unfounded frustration and fear and quite possibly the downward spiral of a relationship.

A relationship is a partnership and within a successful partnership we must be willing to communicate on all levels, that is, we must be willing to communicate beyond the surface level and clearly communicate what our intentions are behind the things we say and do. When we enter into a relationship we do not have the ability to do a mind meld and know every thought that each other is thinking. Yes, it may feel as though we do, because in the beginning we often find ourselves completing each other sentences as we grow to know each other in intimate detail, however the reality of a relationship is that we never ever know everything that is happening in the other person’s mind and therefore we must be willing to communicate what our intentions are behind our words and actions. When we communicate our intentions openly with each other we reduce the chance for miscommunication and for misunderstandings. In fact, we begin to live a very real relationship, one which we may choose to accept or walk away from, however real in the end which will save many a tear and many from being disillusioned for long periods of time.

Makes sense right? So why don’t we signal our intentions, why do we allow ourselves to be misinterpreted? The number one reason is fear. We fear that if our true intentions were known that the other person would not accept us for who we are. The other reason is that when it comes to relationships, especially new relationships, we love to live in “illusion”. The illusion we create often seems so much better than the reality we suspect exists and often we would rather feel good living in the illusion than to brave the reality that may be there, for we fear that the reality would not be acceptable and we would be forced to make some serious decisions.

Do yourself a favor today and ensure that you are open about your intentions behind your words and actions and don’t assume that he/she knows your intentions. Don’t fall back on the old “well he/she should know my intentions by now, I shouldn’t have to explain them to him/her at this point in our relationship”.

You would be surprised how many people in intimate relationships know more about the acquaintances and strangers in their life than they do about the person they sleep with every night.