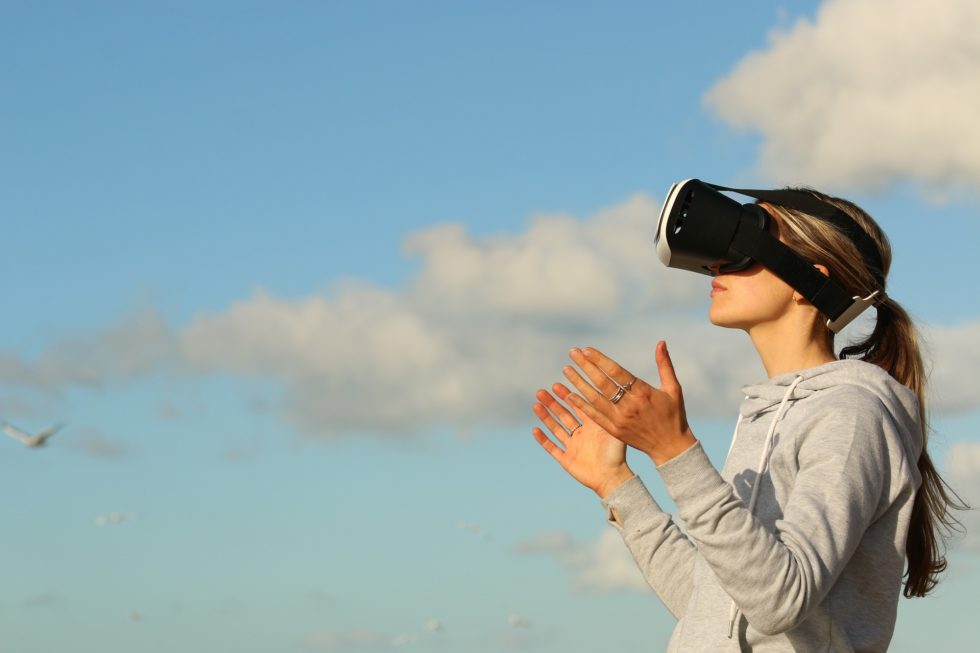 “She/He is not in touch with reality”

“She/He has lost touch with reality”

“That type of thinking is simply not realistic”

Whose reality are we talking about here? When you make statements or have thoughts similar to the ones above, you are basing your judgment on your reality and/or what you perceive as the reality of your culture, the reality of the masses.

Everyone has their own reality; everyone creates their reality through their thoughts, based on their environment and experiences of their journey. It is therefore unfair to expect anyone else to live within your reality, yet, this is exactly what many people do.

In turn because we sometimes expect other people to live within our reality we become frustrated when they don’t. As a matter of fact, I believe that when it comes to personal relationships much of our frustration and angst derives from the fact that another person’s reality does not match our reality.

It is important to note, that everyone’s reality is different, even those who are closest to you and no matter how much we desire our realities to be perfectly aligned, they never will be.

When we accept that each of us lives a different reality, we become more accepting and understanding of other people and in turn reduces our own frustration.

It is also important to note that great spiritual masters such as Jesus and The Buddha had very different realities as have great thinkers like Einstein, Newton, Da Vinci and Aristotle. It is because of their realities that we are so enriched by their teachings, discoveries and inventions. Had they accepted their reality to be the accepted reality of their time and culture we would have lost so much. Great visionaries, teachers, inventors and thinkers often seem unrealistic or out of touch with reality at the time.

Once you begin acknowledging that other people’s realities are not your reality you will begin to see your frustration level drop. Your raised awareness will also help you to build better relationships and repair broken relationships.

Your raised awareness of different realities may also help you to widen your social circle and open you to different possibilities that you may have otherwise missed. We tend to gather with people whose realities are close to our own because it feels comfortable, it feels as though we are more connected, however when we accept that everyone’s reality is different and not necessarily wrong because it is different we then begin to widen our ability to listen to the ideas of others and to accept the differences in realities as an opportunity rather than as a point of conflict or frustration.

The beauty of understanding our reality and the realities of others is that this awareness leads us to more peace and love within our collective journey.