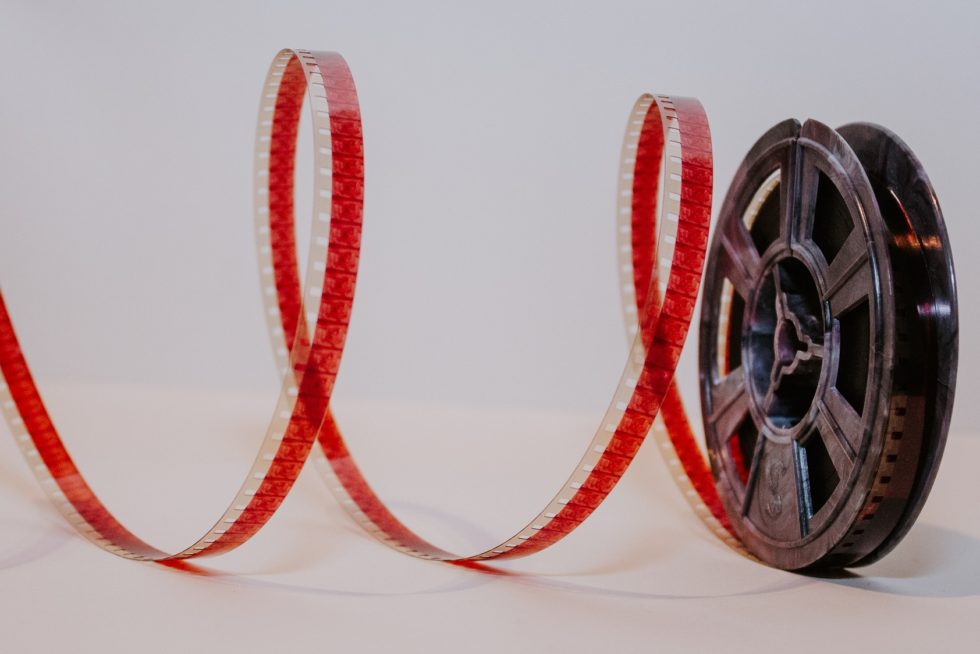 Heroes aren’t all they’re cracked up to be. They’re braver than us, more honest, courageous, understanding, etc. While I’m sure most of us have at one time or another wished that John Wayne would swoop in on a white horse and save us, at the end of the day, they’re pretty boring. After they save the day, what’s left to talk about, “Gee, I wish I was as good as you are?”

As a result, our popular leading roles now have become anti-heroes. They have drinking problems, relationship problems, and every sort of psychological problem. Sometimes they still do the right thing, but sometimes they don’t. The most we can ask is that they give it a good try, so that even if they fail, we can learn something.

With that in mind here are ten big life issues and five movies that deal with them.

1) Can’t I just move somewhere else, where nobody knows me and start over again?

2) Why do I always pick the wrong girl?

Out of the Past

Jeff Markham is a shady PI who double-crosses a client hoping to get the client’s girl. When she turns out to be more trouble than he thought, he gets out of the PI business and opens a gas station as Jeff Bailey. He starts seeing a “nice” girl and everything’s alright until a hit man who works for his ex client finds him and asks him to came back and do another job. Markham is tougher and smarter than anyone around him, but can he get out of the mess he made? Oh look, there’s the bad girl from the past that helped him get in all this trouble. He knows better right? (Maybe she’s changed.)He’ll go back to the small town girl if he knows what’s good for him.

3) I really love her, but she’s already married to some loser. What should I do about that?

4) I’m really bored with my job. How can I make things exciting?

If you’re Walter Neff, it’s easy. Get the wife to help you kill her husband and use your job as an insurance salesman, to stage an “accident” in such a way that the insurance pays on a double indemnity clause! But do you really love her, or were you just thrill seeking? You might want to make sure she’s on your side, because a woman that will help you kill her husband might not be the most stable partner. Trying to stay ahead of the insurance company, the law, and your suddenly psychotic girlfriend should keep you from being bored too!

5) There’s never enough money to do the things I want!
6) How do I get away from the husband I’ve grown to despise?

If you’re Bridget Gregory, you’ll steal a lot of money from your doctor husband (after you convince him to sell cocaine to drug dealers to make the money) and take on an alias in some small town. (You may want to use an alias that your husband can’t figure out) If your husband finds you and demands the money back, convince a gullible local guy to help you, and come up with a plan to get them both out of the picture, while you keep the money.

7) My friends betrayed me. What should I do?

8)My wife betrayed me. What should I do?

If you’re Walker, you’ll insist on a whole lot of confrontation. Pay your wife a surprise visit to let her know you’re alive and no hard feelings. Then track down your best friend at the gigantic crime syndicate he works for now and make him pay (as well as anyone else who tries to stop you.) Insist on exactly what they owe you. (In this case their lives, and $93,000.00) Don’t take no for an answer.

10) This looks like a great business opportunity. Should I take it?

If you’re Sam Spade, you’ll give her the benefit of the doubt for as long as you can, at least as long as there are other things to think about. After all, since meeting her several people want to kill you, your partner’s dead and you’re wanted for murder. Stay alive and give it some time. You’ll sort it out. And as for the business venture; insist on a little leverage, everyone’s more honest when they stand to lose something too (like a patsy to take a murder rap)

After watching these films, you’ll certainly be better equipped to deal with all of these questions. At the very least, your dilemma will seem more manageable, compared to the messes these characters get themselves into.

What If Your Boyfriend Gambles?

The Seven Myths of the Hangover

The Selfie Police : A Fine Line Between Being Awesome and Being Insecure