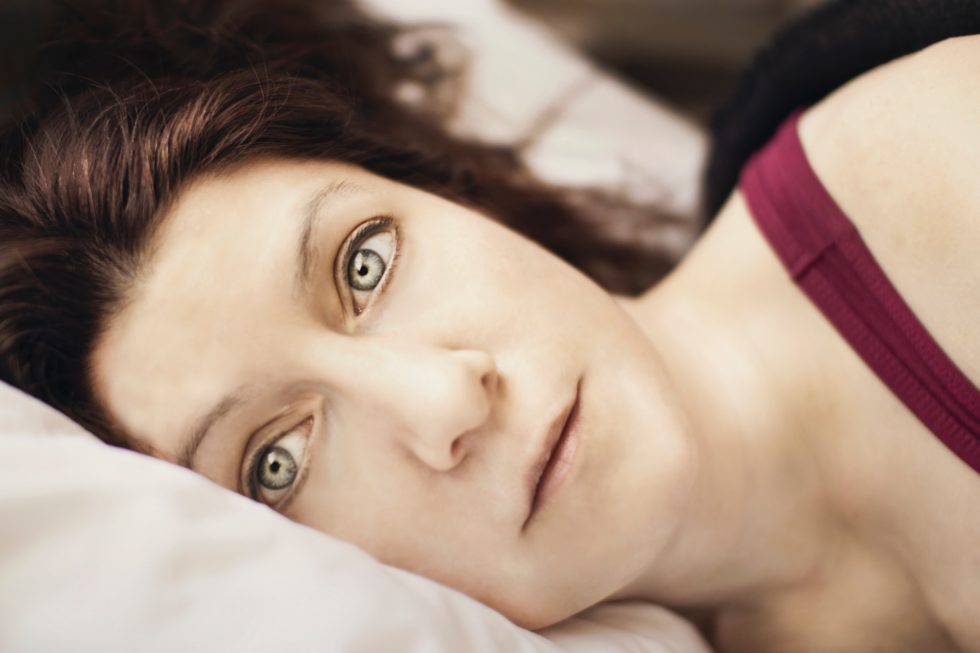 Infidelity  brings with it a wave of pain, hopelessness and despair. Dealing with the aftermaths of an affair can be traumatic, for all the three concerned. Though we have read, seen movies, discussed with friends, tried to analyze the causes and effects, the subject continues to evoke a curiosity each time it is discussed threadbare, probably with the hope that we may be able to find a quicker and better solution to the problem.

Instead of going into the reasons why people cheat, I would like to deal with the effects this act has, on all the three people concerned. Whether you are married or in a committed relationship, infidelity evokes a similar kind of response. Let’s deal with it one by one.

The main accused, what he is going through, what needs to be done:

Presuming that it is the man who has cheated, how does it affect him? Whether it is a short term fling or a long drawn out affair, the fact remains that he is guilty, the degree may differ, perhaps. We have compulsive cheats and impulsive cheats. To one who is unfaithful at the drop of a hat, no amount of counseling is going to help. He is definitely going to remain the way he is, despite his innumerable reassurances that it will never happen again. It is for the wife to walk out of the unfruitful relationship.

Once an affair comes to light, the guilty party needs to be honest and put a final stop to it, without any more two timing. There is no question of ‘we will remain just friends’ . A complete break is necessary, at least during the healing period, for a couple of years, until trust is rebuilt and the past is out of the system. Continued exposure to one another though platonic, during the healing period, is dangerous with the risk of a rebound,  always open. I know many wives who have been magnanimous, forgiven their errant husbands and allowed the other woman to be friends, only to cry again a couple of months later, that the act was repeated. Be sensible, we are dealing with two people who were involved in a tempestuous affair, it can’t get platonic overnight!

Trying to put oneself into the accused person’s shoes is difficult. He must be going through his own sense of guilt, more so, if children are involved, coupled with continuous accusations from family and friends. This added pressure sometimes, can have a retrograde effect. Instead of coming out of the problem, too much interference by every other person can lead to a desperate state, where common sense deserts and the guy is spurred on, to repeat his mistake, with a ‘couldn’t care less’ attitude, often ostracizing himself from his dear ones, just to project an image of rebellion. It is always better to leave the couple to sort out issues by themselves and allow a decent healing period. The first few weeks are crucial and the man is going through the pain of having hurt his loved ones. He needs care and patience, understanding and time to change. I know many would scoff at such undue sympathy, saying the cad deserves no second chance. I would say he has erred, give him time to realize his mistakes and change. Many people do not realize the extent of damage they create, until they see their loved ones suffering. He needs to make a conscious effort to rebuild bridges, to make the extra effort by indulging, pampering and taking time off for his wife and kids, going on a holiday, talking, meeting counselors, anything to ensure that quality life returns.

The Wife, The Victim

This sounds horrid. I know many strong women would loathe this term! The very fact that they are victimized brings a sort of defenseless attribute to their character. Yet, the fact remain that an errant spouse has put you in that vulnerable position. The aftermath of an affair brings with it anger, panic, hurt pride, humiliation and hatred. For some, it brings insecurity and fear of facing tomorrow. When you read these articles, you always tend to think that it is happening to someone else, like a natural calamity or air crash for instance! You never imagine it could happen to you and when it does, it comes with a wave of hopelessness.

The healing process has to begin soon, the earlier the better. Postponing a decision can widen the existing cracks in the relationship, sometimes beyond repair. Try to talk it out in a civilized manner. Easier said than done. The wife has to put aside her humiliation, the feeling of being useless in his eyes and avoid developing an inferiority complex, as if there was something wrong with her, that he had to seek love outside. Each case is different, but no one should hold themselves responsible for someone else’s actions. It is not fair to yourself and your sense of dignity.

Allow the cooling period, by making a sincere effort at patching up. If you have chosen to forgive and start afresh, by all means stick to this resolution, only if you are convinced that he is sorry about what he did ,not sorry because he got caught! I know many women who forgive on the face of it and spend every single day of the healing process nit picking, nagging, asking for details about the intimacy he shared, wanting to know what made her so different, trying to become the other person! It doesn’t work that way! You are you and cannot and should not compromise on your identity. The more you keep reminding him of their intimacy, the further you are taking him away from you. Such curiosity can only hurt you. Why would you want to know, in any case? It’s a time to rebuild your own confidence, get you self a makeover if it is going to make you happy and confident, make your home more rock solid and ensure that the children know little about what’s happening. Try to create a happy atmosphere at home. He should know what he would have missed, had he opted for the other woman. Over exposure to any rift makes children insecure and leaves them with permanent psychological damage.

Rebuilding trust isn’t easy. Avoid being overly suspicious and trailing him like a detective or dissecting every action of his. Just being alert to changes in his behavior pattern, would suffice. If you are unable to resume physical intimacy, it is natural. He is expected to understand. Visit a counselor and pay heed to the advice given. Despite your best efforts and adequate time lapse, if you still feel that you loathe him, please split. Just continuing the façade can make everyone’s life more miserable.

The Partner in crime: The Significant Other

Why is she called the Significant other? Simply because she has caused enough havoc to wreck the peace of a home , by playing a significant unforgettable role in the lives of a family. Is that a fair conclusion? Read on!

Anybody entering into a relationship with an already committed person, is doing it with her eyes wide open. No amount of excuses remain valid. It could be love at first, second or hind sight, it does not matter. The fact remains that she is to blame. Hang on! Just a moment! Is she really the only one to blame? I don’t think so. It takes two, to make a relationship. We are quick to pass judgment and assign blame on the third angle always! It so happens, sometimes, that she may have been led on, circumstances differ. In eight out of ten cases, it is the men who have been carried away and coerced the other woman into a relationship, with sob stories of an unhappy marriage and a cold wife, living in a world of make believe, that the arrangement could continue forever, without getting caught. The bottom line is: It is done. What is her reaction and next course of action going to be? Unfortunate, but many lives depend on this one decision.

Any self-respecting woman, will move on, leaving the couple alone. A trouble maker will continue to thrive on undue publicity, evoke sympathy and try to get even. Whatever she chooses to do is your destiny. Having played into a third person’s hands ,one can only hope that she will walk away. How much pain does she go through while she is doing it? Yes, she is human and if it was a genuinely fulfilling relationship, it will hurt. To bear the brunt of humiliation, labels of home breaker following her, losing her friends and family due to this one act, can cause her plenty of emotional stress. It is the price one pays for folly.

She needs to get a grip of herself, salvage whatever decency is left and start life afresh elsewhere, by making a complete break. Hanging on to the man through emotional blackmail, is the act of a loser. In nine out of ten cases, the man will eventually be united with his family and even if he looks back, it would be a case of having the cake and relishing the icing. Before making a mistake the second time around, hoping that he would desert his wife and kids for you, think again. No relationship built on the ruins of someone else’s home will survive.

Before concluding, there is one important factor that we need to understand. What if, the clandestine relationship was a strong, emotional bond and the two are in love? If they admit it and come clean, please let them go. There is no point in compelling the husband to continue in his marriage, when his love lies elsewhere. It can happen. This relationship could be a stronger bond than his marriage, in which case it is sensible to amicably part ways.

To Rent or to Buy the First-Time Love Nest?

Is Your Relationship Worth Saving?

When Your Husband and His Ex-Paramour Have a Child