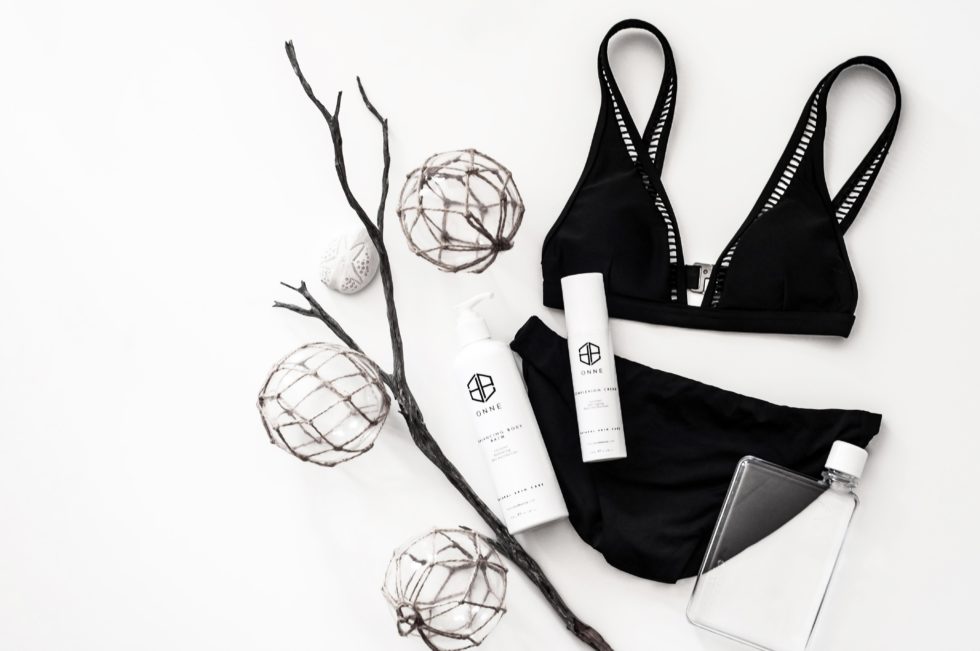 One question that I’ve been getting lately is actually a fairly straightforward one: if women love s&x toys so much, why don’t men get in on the fun as well?

Which has a fairly simple answer: have you seen the straight guys who use those things?  You really don’t want to be associated with those people.

I’m exempting gay men here for the most part because they have other social stigma and stereotypes to worry about, so owning a s&x toy is hardly something that gives most of the gay men I know any pause, even if they have no interest in using or owning them.  For some reason, we don’t find gay people owning s&x toys weird as a society, which has some unfortunate implications in this day and age, but I’m getting off topic.

The first problem with s&x toys geared towards men is that a lot of them are incredibly freaking creepy to any decently well-adjusted person.  Walk into a s&x shop and take a look at what’s geared toward men, and it’s uncomfortably close to serial killer territory.  Here’s a latex ass!  Here’s a head with motors in it so the mouth moves, and real hair for you to grab! Here’s a perfect latex model of a porn star’s crotch!  The ad copy doesn’t help either: I’ve seen things along the lines of “Finally a vagina you don’t have to take out to a fancy dinner first.”

All of it is designed to be “life-like”, to actually look and feel exactly like body parts.  The entire sense of the industry is “You can’t actually get laid, so you might as well give up and hump a chunk of rubber.”  And then there are the guys who get into it, who shell out for a real sex doll.  Have you ever met one of these guys?  They can whine about oppression all they want, I’ve never met a guy who bought a Real Doll who wasn’t pretty damn weird.

Compare this to s&x toys for women which, while they hit some fairly ridiculous heights, aren’t generally designed to be “real” and are often mocked when they are.  The overall tone of marketing to women is “Here’s something to help” not “Here’s something to make you an emotionally stunted freak.”

The short of it is: women’s s&x toys are designed to be a substitute.  Men’s are designed to be a replacement.  Most guys, not unreasonably, would rather have the real thing, even if it takes vastly more effort.  It’s telling that far and away the most successful s&x toy aimed at men ever, the Fleshlight, was designed as a substitute by a man who couldn’t have s&x with his pregnant wife.

Also, quite frankly, even the most spoiled woman is a cheap date next to buying one of these things.  We’re talking triple figures for some of this stuff.  That’s a lot of money to pay to hate yourself, especially since, if you really come down to it, Kleenex is available in any drugstores and you already have a hand.

This isn’t to say attitudes aren’t changing, but I think it’s going to be a long slog before women of the future start stumbling across Fleshlights in the dresser on a regular basis.