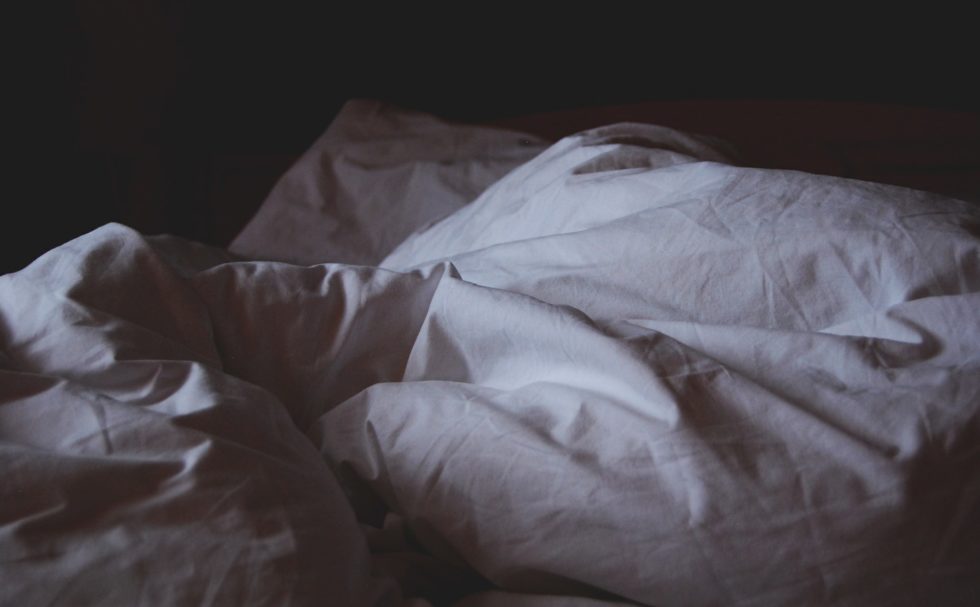 It amazes me how many guys just think about how to get a girl in bed with you. That’s all they focus on and that stops them from seeing the bigger picture.

The bigger picture being that to get a girl in bed you need to learn how o attract girls. Yes having an end goal in mind is very important but you need to understand how to achieve said goal. That’s the difference between a goal and a daydream.

Yes, I think about getting women into bed a lot (and maybe you do too – I don’t know 😉 ). However this tends to be a result of having the ultimate goal of being able to generate attraction in women. If you are able to make women feel attracted to you then you are much more likely to pick up women and get them into bed.

What you need to do…

Unless you pay a girl to have sex with you (not really recommended), or you meet a complete sex crazed female (heartily recommended), then you need to put in some ground work. You need to get a girl to like you before you are gonna be able to jump into the sack and get down to the boom-chicka-waa-waa.

Girls are definitely not the same as guys when it comes to sex. Guys want to sleep with as many women as possible. We want to be known as studs who have slept with dozens of women from all over the globe.

Another really important aspect is they don’t want to be seen as a slut or easy. Unlike a guys, if a woman sleeps around then she will be outcast for this behaviour and made to feel bad. With all the other stuff that is on their minds they don’t want to add being labelled a slut to the list.

Therefore they need to be more careful with whom they sleep with. If they make the wrong decision then it can be a nightmare for them.

This makes it harder for us as guys to get a girl into bed. Which means that you need to learn how to attract girls and thus make them interested in you enough to want to sleep with you.

Once you have a girl attracted to you, then you need to make sure they feel comfortable around you. Talk to them and get to know them. Also allow them to get to know you so that they realise that you are not the sort of guy who will shag them and then be a dick about it after.

Just so you know, I don’t mean this in a manipulative way. I mean be genuine. Build the attraction and build comfort by actually taking an interest in them. Trust me you will feel a lot better about it if you are not manipulative. If you don’t want a relationship with said girl and also don’t wanna feel manipulative then just tell the truth. Even if it means a chance she may not sleep with you.

There you have it… how to get a girl in bed with you. If handled in the manner described, you will not only have a great chance of success, but you won’t feel like a manipulative jerk. Obviously feel free to disregard the advice about being genuine if you don’t mind being labelled an asshole 🙂