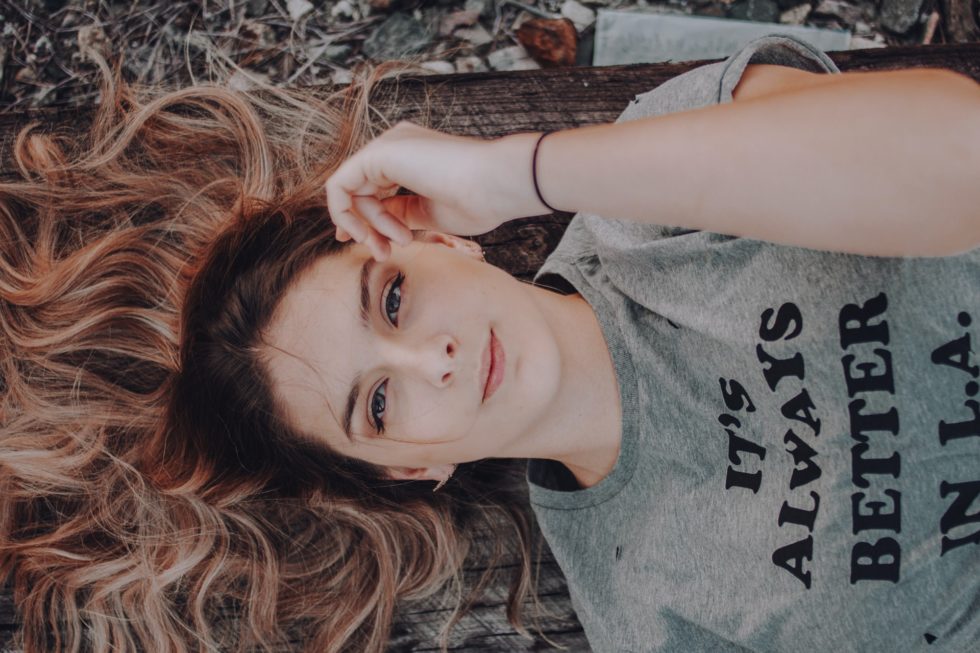 It would seem as if every man alive would want a woman to give him the “come hither” look.

As if they could be pulled into the woman’s eyes and therefore her arms, creating mega bursts of giddiness and a completely euphoric feeling. It sounds fantastic, does it not? Things are not as they always seem. For a great many men this is just a fantasy. Perhaps even that is too generous of a word, maybe for them it is just a passing thought, a flitting feeling, nothing to bat an eyelash at, nothing critical, men think of sex stuff all the time, right?

Actually, according to studies, both men and women think of sex, men just do it a little more than women do. Every person is turned on or off differently and for different reasons. There is sexual desire and sexual arousal. These are two different things despite that they sound the same. Sexual arousal is the excitation of your body when it responds to psychological and/or physical cues and stimulations. Sexual desire is the psychological motivation for sex. Desire motivates you to find a way for sexual pleasure, and sexual arousal is, basically, the physical part of being aroused. Both of these can be affected by many things, such as fantasies, emotions, memories. These are the internal stimuli. The external stimuli would involve touching of body parts in a sexual way, seeing someone who they consider sexy, and the “come hither” look, which can be given by both men and women.

What kind of stimuli might attract a female to a male?

The stimuli list is a fairly easy list. Can you make her laugh? Honestly laugh, not a fake laugh that she used just so she did not seem rude. If you are in a party-type situation, can she see you interact with others? Possibly her friends? Does she see you being confident, humorous, nice, and generous? Do you constantly eye her but also every other female that comes into your line of vision? That is a huge turn off for women. They want to be the center of your attention, and if you are trying to attract them over, or engage them in conversation, but you constantly look at other women, it will not work out well for you.

Women can see everything you do. What you think is sly, she sees as oily. Did you dress nice and not like you just threw on whatever was laying in your floor and smelled, semi-clean? Women like a sharp dressed man. This does not mean you need to be out in a three-piece suit. Just dress nice for wherever you happen to be.

You also do not need to smell as if your cologne sprays out of a spray-tanner. There is such a thing as “too much”. If a woman cannot even breathe around you, she will not stick around. Try to be a little mysterious. If the situation will not allow for mystery, then save it for later. If you are able to pay for a drink, then do so. Being generous is a good thing and will implant the idea that maybe you are generous in other areas.

However, do not flash around a bunch of money thinking it will impress her, it will not. It will make you look arrogant and most women do not like arrogance. It is also arrogant to order for women without their input. Do not ever assume. You just met her, how do you know what she likes to drink/eat? Ask! Only order for her if she tells you what she wants (after you ask her).

If you get the chance to talk to her, let her talk too and actually listen. Repeat some things back to her so that she knows you are paying attention. Do not monopolize the conversation with all of your achievements. Make sure that you mention your hobbies. This will let her know that you have other interests than picking up women or dating. If she looks interested in something, then pick something simple to “educate” her. It will show her that you are willing to let her inside your life. The last on the list is to be real. Real women want real men.