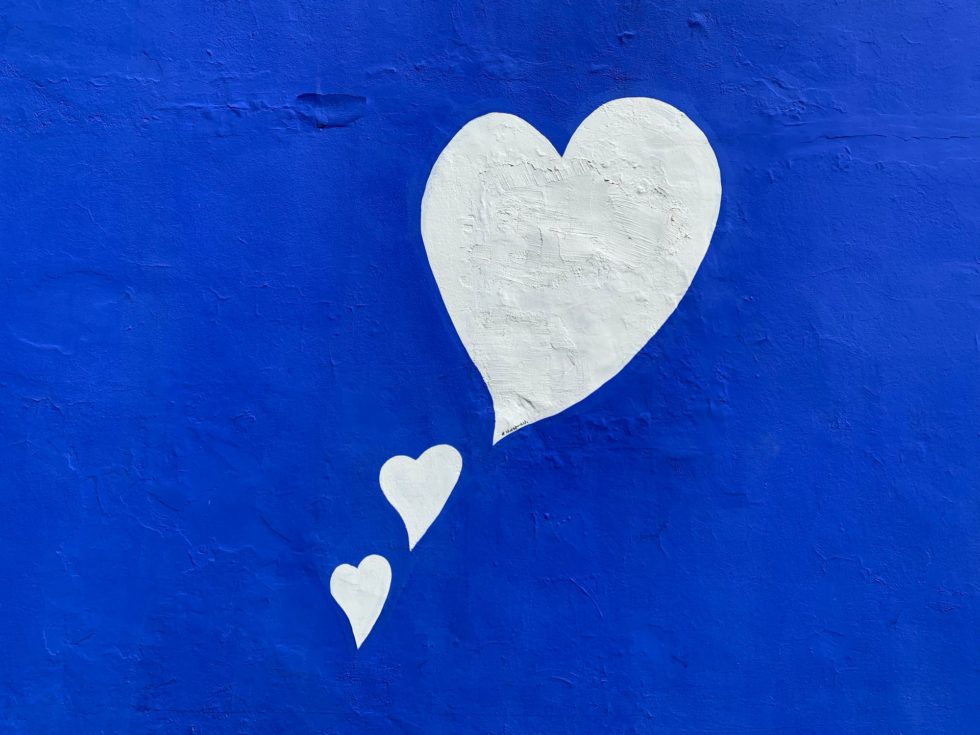 Last fall I turned 30 and suddenly I had found out the meaning of life and the reason why we were put on this planet.

I’m just joking; however, at 30 I realized something. Let me clarify, at 30, single and with marriage not close on the horizon. I realized in that moment that while I have been writing about sex, dating and relationships for almost six zyears in the online community, I don’t know the first thing about marriage.

Moreover, I couldn’t even tell you how to get married. The only thing I could tell you is how not to screw up a relationship based on a bunch of things that have happened to me over the years. Again, I’m single, so if there’s anything I’m good at, it’s not marriage.

And because I can tell you a bunch of things that will screw up your relationship, I can also tell you that I’ve been in a lot of breakups. If we’re being exact, I’ve been in about 25 breakups over the years with three very tragic breakups that I’m not sure anyone could recover from. It’s perfectly okay to laugh at that. It is, I laugh at it too.

But if there are three things I can say that we should all learn from breakups, it’s this:

1. A. Figure out why it didn’t work out and come to grips with that.

Nobody needs to know why your last relationship didn’t work out. Remember, “Sometimes you have to be the bad guy, to be the better guy.”

2. Realize that you’re going to be just fine, if not better.

It is not easy, it is nowhere near EASY. But throughout your life in your relationships or other facets of your life you will experience losses. While we are afraid of failure, it falls in line with just about everything else that we fear. It’s something we’ve already experienced and overcame. Discard the fear of “Can I do better than that?” Don’t worry about it; remind yourself that you said that about the last time you lost something you really cared about.

3. Remember who was there for you when you were at your lowest points, forgive but don’t forget those who weren’t.

You need an excellent support system to get you through a breakup and some of those in your support system may not have even known they were part of it but they were just being good friends. But don’t make the mistake of forgetting about all those who were there for you when you were down when you’re doing well again.

That’s all I got. I’m sure I could write a book on all the things I’ve learned from past breakups. There’s a lot more than these three, but these three are always at the top of any list. The light at the end of the tunnel is what you’re hoping to obtain. And while it doesn’t come fast, it is possible for it to eventually come as long as you keep a positive outlook. Then before you know it, you’ll be settled into being single or ready for another relationship.