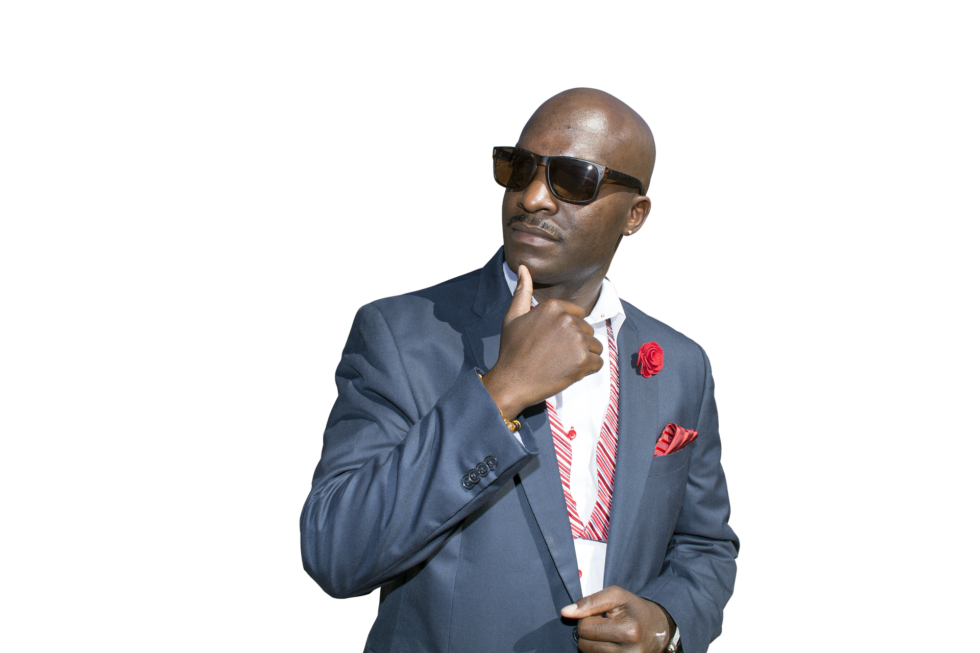 Why not give yourself every advantage you can? Our research shows that wearing THE SUIT is the most effective clothing choice a man can make while meeting and dating women

When it comes to this issue, guys not wanting to optimize themselves in every way could very well be a deep-rooted belief about themselves and their worthiness. But rather than face up to themselves, they’ll come up with all sorts of completely rational reasons for not wearing it:

These are all true.

“But I’ve met, dated and slept with lots of girls without ever wearing a suit!”

Okay, so The Suit was not what you were wearing when you first met, dated, and bopped girls in the past. That doesn’t mean much. I believe there’s a big difference between saying ‘I’ve tried Mexican food a whole bunch of times and it just doesn’t agree with me’ and ‘I don’t like Mexican food, but I’ve never really tried it’.

Yes, it would be easier and cheaper to dress comfortably, as guys have dressed up until now, and simply take what comes to them. In the end, though, it’s always just a question of how badly we want something and what we’re willing to do to get it, isn’t it?

None of those reasons above cancel out the simple fact that, based on the stats we’ve compiled from 10s of thousands of our own approaches and dates, no item of clothing beats The Suit when it comes to increasing the number of hot High-Value girls that will stop and talk to you when talking to a large number of women every single day.

Will girls stop and talk to you if you don’t wear The Suit?

If you don’t wear The Suit are you damned to the purgatory of WoW and wanking off to intarweb pr0n?

Guys have been getting laid without wearing The Suit since … well, before The Suit was even invented. And we have all heard the saying that ‘clothes make the man.’

A bunch of years ago, a really tall PUA put forth the notion that wearing a tall black hat with aviator goggles and sporting black nail polish with a labret would really pull the chicks.

He was right, it worked.

For getting the attentions of young strippers hanging out in the club and bar scene near Hollywood & Vine.

If you want to make sure your tests are fair and accurate, you might consider going to the same venue, at roughly the same time, same, same, same as much as possible (yeah, we all know nothing’s ever perfect, but do your best).

Don’t do anything to deliberately skew your data – you know you’ll be watching you. Again, keep meticulous stats on how many girls stop to talk with you, how many laugh at your jokes, and how many give you their phone numbers when you ask for them. Again, record your stats for future reference.

Compare your results from the days you rocked The Suit to the days you were wearing your favorite casual look.

Make an informed choice about what you wear when meeting and dating women.