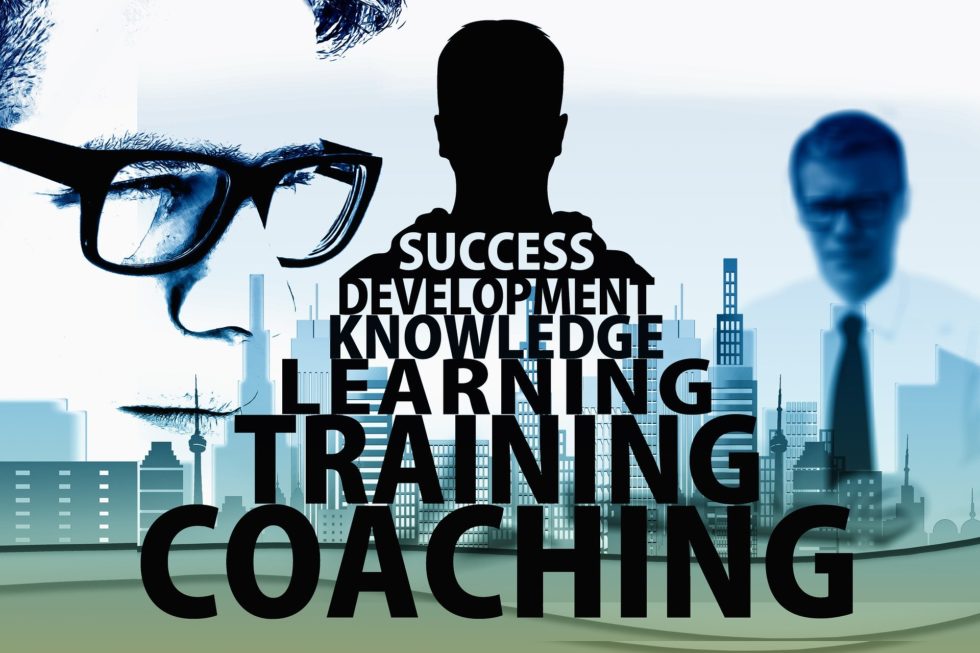 For many years we’ve encouraged guys to carefully track their stats when it comes to women. This has been a point of heated contention when we meet other professional dating coaches who advocate more “go with the flow” and “follow your feelings” approaches to dating advice.

And we like to know that what we are doing is working. If following your feelings worked, most guys would never need a professional dating coach in the first place.

Why Should You Find A Professional Dating Coach Who Monitors Stats?

Monitoring the numbers give us ratios such as:

These are the biggies we always watch closely.

This allows us to actually test everything being released and hyped up in the dating advice world against what we’ve previously found works best for us and change our recommendations when we find something better.

Knowing The Difference Between Women and Numbers

And while we acknowledge that girls are not numbers and interactions are not some video game with goal posts that you have to get through in order to advance to the next level, we’re also wise to the fact that in pretty much every worthwhile endeavor or activity, statistics and the tracking of same are always used by the most successful in all fields.

It’s how they measure performance in order to make adjustments to get better results.

Hollywood uses stats and numbers to determine the salaries they’ll pay to stars and directors: previous successes in bringing butts to movie seats regardless of the person’s drug and/or alcohol abuse, infidelities, and other scandals.

And Casinos use stats and numbers to, well, take us all to the cleaners.

Come to think of it, you’ll see professionals the world over using stats, spreadsheets, and systems to optimize their results. NO exceptions.

So why then is it that soooo many guys, even most so-called professional dating coaches, are utterly and completely repelled at the thought of tracking their numbers with girls?