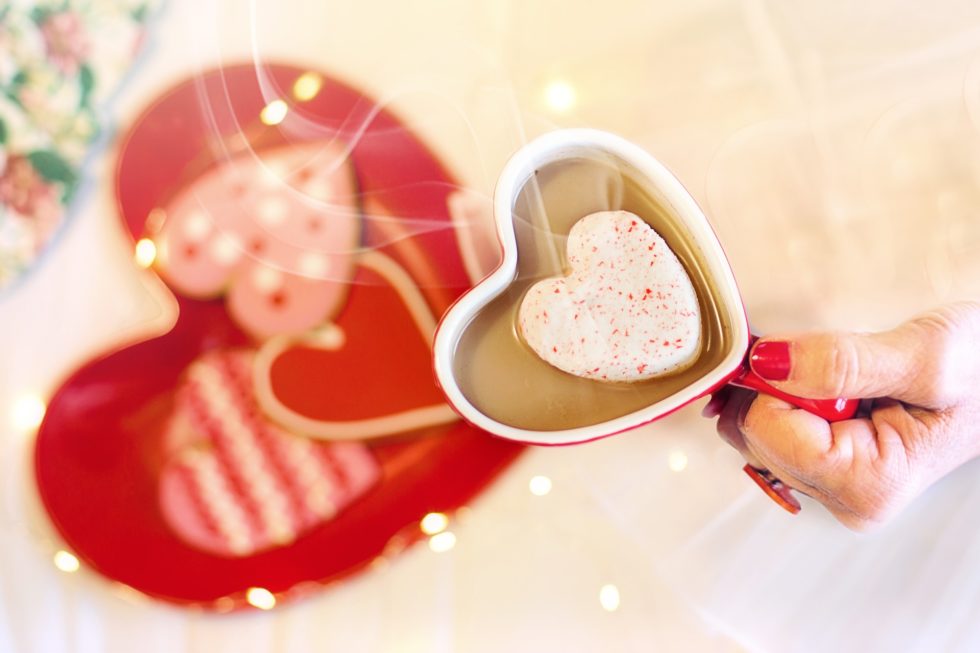 I don’t want to sound sexist, but let’s face the simple fact that women are generally more romantic than men. Okay, maybe that’s inaccurate. Maybe we’re just more sentimental about romance. We remember first dates, first kisses, first texts and even first fights. We remember anniversaries, birthdays and holidays. What we can’t seem to forget and wish we could are the countless birthdays, New Year’s Eve’s and Valentine’s Days we have spent alone devouring a carton of Ben & Jerry’s Chunky Monkey (which is exactly what we’ll feel like after we devour it) and crying into our pillow.

In February 2010, Warner Brothers and Garry Marshall released a sappy movie about Valentine’s Day, unimaginatively entitled Valentine’s Day with a star-studded cast of heart throb men like Bradley Cooper (yum), Aston Kutcher (double yum), and Grey’s Anatomy’s McDreamy Patrick Dempsey to pull on the heartstrings of every single and unhappily married woman in America. Unfortunately, there seems to be money in making women miserable, so Garry Marshall reinvented the not so exciting wheel, employing some of the same ensemble cast, this past December with a movie about New Year’s Eve, aptly called New Year’s Eve. Genius! Who does give him the inspiration for his titles?

Well, Garry, for starters, what’s with the two r’s in your first name? Trying to be unique? How about a unique movie concept for a change? I’m thinking a man’s perspective on these sentimental Hallmark holidays is not what we women want. Where is Nora Ephron when we need her? At least she portrays women the way they really are—vulnerable, diet-obsessed, plain and a little bat-shit crazy. There’s not a woman I know who couldn’t relate to Meg Ryan’s character in When Harry Met Sally, and not just because every woman can fake an orgasm, but because Sally was real, vulnerable and flawed. Look at the man she was attracted to for Christ’s sake! Billy Crystal? Seriously? Not even in his youth was he considered sexy (to women, anyway). But, he was funny, kind, smart and romantic. Most women I know will settle for those qualities in a man, and forsake the hot six-pack body that will morph over time into a set of love handles and a slight beer paunch.

What’s next, Mr. Marshall? Divorce, The Musical? Infidelity – A Horror Story? On behalf of all single women, and all women who wish their man was just a little more romantic, thanks again for making us feel like crap. Instead of a box of chocolates, just send us a box with a nice little Ladysmith revolver so we can put ourselves out of our misery. I think I’ll watch Garry’s next holiday movie at the Arclight Hollywood in their 18+ theatre where alcohol is served. One Ambien vodka martini with a Vicodin chaser, and a small popcorn. Hold the butter, please!