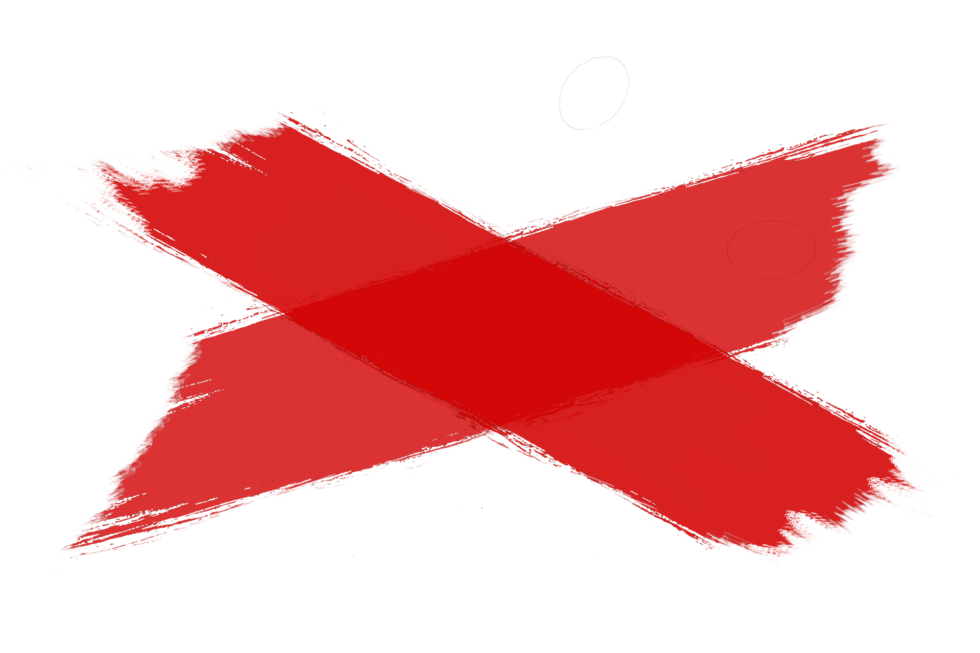 Whenever anyone tells something about what you “should” do, it might be a good idea to be wary. Should is a classic guilt tripping word. These words try to dictate another man’s actions by what he SHOULD or SHOULDN’T do, as opposed to actual logical reasons.

This ties right into dating. With all the competing ideas and dating advice for men, it’s quite common for guys to to throw down a heaping handful of SHOULDS… All without ever questioning the assumptions behind the “should.”

Here is one of many unnecessary “shoulds” that society seems to install guys these days:

Upon inspecting and testing these rationalizations, none of them hold true to reality. So let’s take it apart.

“That’s not a place where women go to meet people.” – Really? Can you know that to be true? Through our own lived experience, the team here at Loveawake have met plenty of people (guys and girls) who were totally open to having a friendly chat on the street.

“Not only that, it will creep them out!” – Really? How certain are you? With the amount of women we’ve met, and dated, after meeting them on the street, we think it’s highly unlikely that all women, or even a statistically meaningful portion of them would ever even be disturbed in the slightest. Ones who don’t want to talk ignore us and keep walking, and that’s good since she didn’t waste our time. Ones who do want to talk, stop and talk to us. Everyone wins.

In this manner, we can cut through each rationalization one at a time, or we can eliminate the problem closer to the root by questioning the “should” statement.

Of course, that’s not saying to automatically disagree with any “should” statement. But rather, whenever hearing one, we caution you to take a step back, listen to what’s actually being said, and consider alternative possibilities. Possibilities like:

Keep your ears peeled and your ears open as you move through the wild, wacky world – there’s a lot of people and ideas out there that may not be working in your best interest. Be especially wary whenever hearing SHOULD in conjunction with dating advice.

Consider it a sign to question and investigate whether it is good advice or not. Always test things with your own logic and experience (even our advice). In the meantime, you should Be Amazing… Or at least step back and make a conscious effort to consider if it’ll work out well for you.