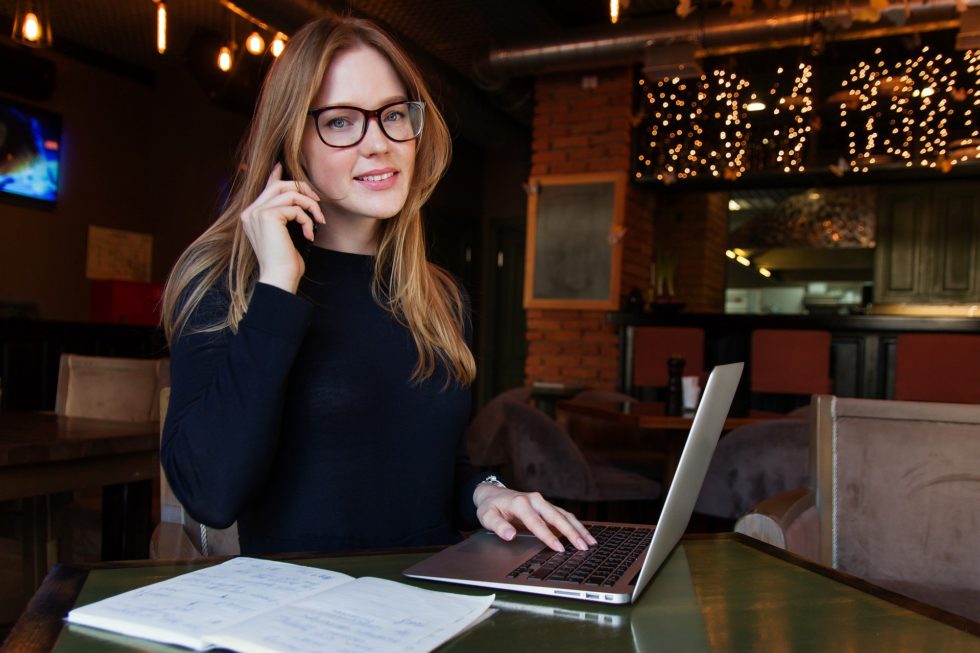 I told him everything I’d wanted to tell him for two years, but managed to twist it around so much it sounded like one friend giving another friend one epic pep talk that would put Dr. Phil to shame.

Imagine a woman sitting in a dimly lit dive bar dispensing dating advice to a man she’s been secretly in love with for the past two years. As he’s lamenting about what he should do, all she can imagine is pushing over the table, grabbing his face and kissing him passionately. (Cue any song by Coldplay.)

Sounds like the plot to any bad romantic comedy you’d find on Netflix, but this is the situation I recently found myself in. How I was able to bite my tongue, give him encouragement to pursue the other woman (after he sent me mixed signals for the past two years of our friendship) and not blurt out my true feelings was not only a testament in willpower but made me really thankful for vodka. Lots of vodka.

I first met Scott* a few years ago on a blind date. We spent the evening drinking overpriced cocktails at one of LA’s many hipster dive bars, trading bad jokes and sharing personal stories. He told me all about his previous relationship that left him heartbroken; I told him how I wound up going out with a chronic masturbator. He told me stories of working in the music industry and I showed him pictures of my cat. It was a great evening but after it ended he didn’t ask me out again.

Somehow, we broke the standard LA dating code and actually remained friends. Over the next two years, we’d text late into the night, leave snarky comments on each other’s Facebook pages, show up at each other’s birthday parties or events and whine to each other how much dating in Los Angeles sucks. He was one of the few people in my life who got my twisted sense of humor, who understood what it’s like to lose a parent and who shared the same weird obsessions I had.

I thought it was kismet. Apparently kismet can be a cruel bitch.

We lost touch for a few months, which wasn’t out of the ordinary, since we both had busy lives. Then out of the blue, I received a series of panicked texts from him explaining he really needed advice and didn’t know what to do. So I agreed to leave the comfort of my yoga pants and Netflix-induced stupor to meet up with him at a bar. The advice he needed had to do with a woman he fell hard for. The problem is that woman wasn’t me; it was a woman he randomly met one night while out with friends.

As he was telling me that she was the first woman he felt anything for in years, I had to slap on a fake smile to prevent myself from bursting into tears. Although we didn’t date after the first encounter, we remained good friends who sent each other strong signals that everyone around us (including my therapist) agreed were obvious signs of how interested we were in each other. At the time, I chalked it up to both of us being afraid to tell the other how we truly felt since we both admitted we were terrified of rejection.

In the meantime, I dated other men and even had a short term relationship with a work colleague (which quickly fizzled when he proudly announced he would be joining a Nickleback cover band). I figured if I played it cool, Scott would eventually be tired of all the games and admit his true feelings for me. Whoops.

So as I sat there, fake smile plastered on my face while Pharrell’s “Happy” blasted on the jukebox, I realized how stressed out and upset Scott looked. He was losing sleep over this, and had even stopped eating thanks to the anxiety we all have at the beginning of any new relationship. I had to push past all the emotions, all the hurt, the anger, the sadness and tell him if he truly liked this woman, to go for it.

I told him to be honest with her and to not hold anything back, that he was a great guy who deserved to be loved. I even defended her when he was upset she hadn’t texted back about their upcoming dinner plans. I told him everything I’d wanted to tell him for two years but managed to twist it around so much it sounded like one friend giving another friend one epic pep talk that would put Dr. Phil to shame.

I’m not going to lie when I say how much this experience truly sucked. I went home that night and sat on my bed and let the negative thoughts of, “If I were only 20 lbs thinner, or prettier, or had a cooler job, Scott would want me,” swirl around in my head. A few days later, I realized that as much as it hurts, as much as I wish I were the woman he was obsessing over, I came out of this unscathed, stronger and, in a sense, more empowered.

Out of all the other people in his life, he trusted me enough for advice. I was able to encourage him and not sabotage his situation out of jealousy, and this showed me that as much it hurts to get rejected, as much as it sucks to have the fantasy shattered, and as sad as it is to realize we will never be more than just friends, revenge in the form of bad advice isn’t worth it. Somehow in the end I was able to be strong enough to push all those feelings aside and help out a friend in need.

He poured out his feelings while I stared into my beer.

Maybe I should have told him that night how I had been feeling for the past two years, and maybe there was a part of him that felt the same way, but in that moment all I wanted for him was happiness. And what really made him happy was a woman he met randomly one night. It’s also true that the fear of his rejection also held me back. It’s something I am overcoming, as life is way too short to keep your mouth shut.

This situation made me realize that although I am single, I am going to be OK, that perhaps one day someone will be sitting in a bar lamenting to his buddy over me.

Hopefully that buddy is not secretly in love with him though. Did I mention how much vodka helps?