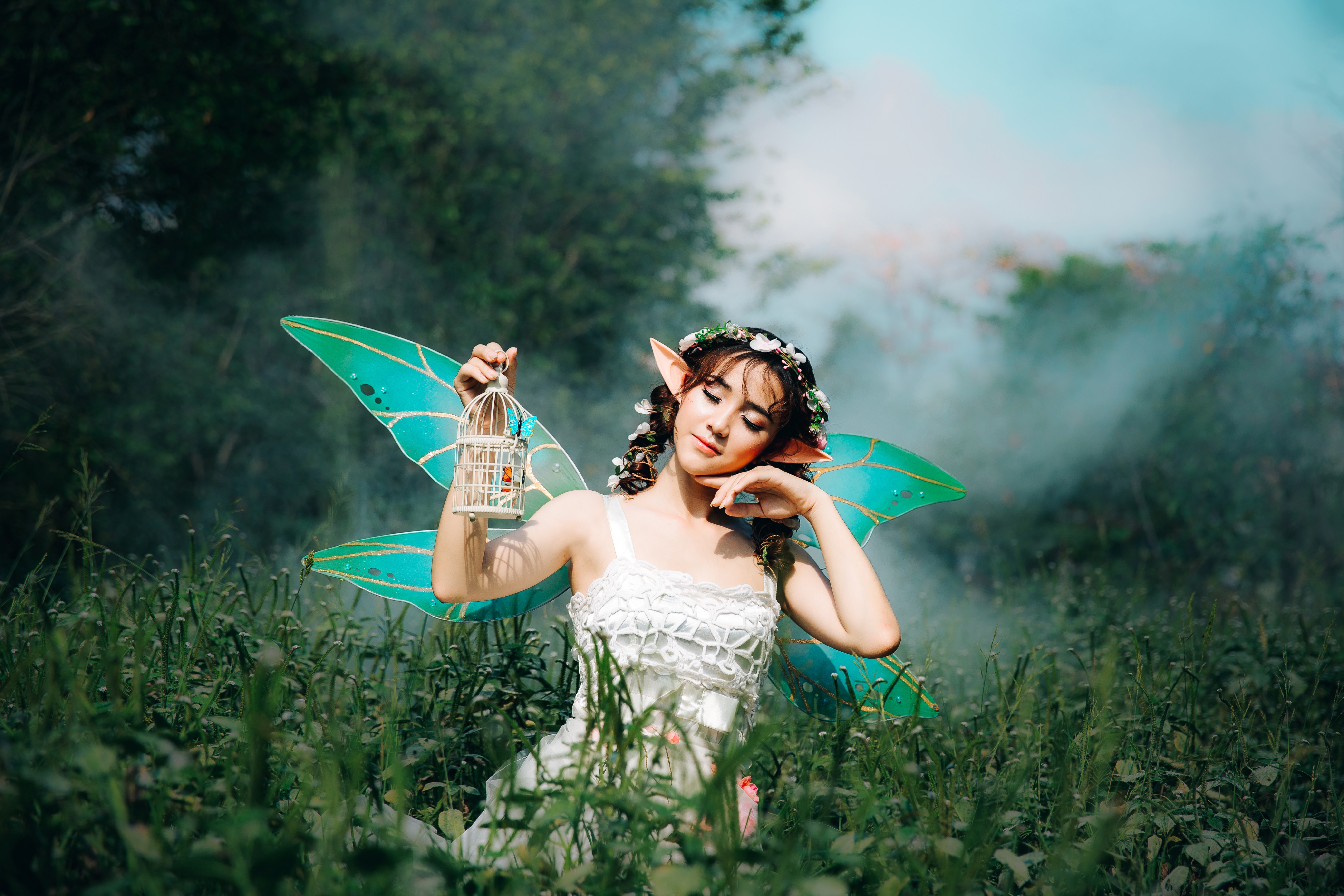 Alex Wise and I discussed this, which is fitting because we are both married. (To other people.) The issues with this question are twofold: Should you only be attracted to the person you’re committed to, and, perhaps even stickier, if you have fantasies about Other People, how much should your significant other know?

If? Ha. There is no if. He does. Everyone does. So yes, a wife should know — without even asking — that her husband does fantasize about other women. And there’s absolutely nothing wrong with that.

Being married doesn’t mean you’ll never be attracted to someone else. Haven’t you been attracted to people besides your husband? Naturally, when we get the hots for someone, we think about getting naked together — it’s normal. Even the president copped to it. No, not Clinton, Jimmy Carter, back when he was in office. And he’s a saint.

We need that outlet — men and women alike — if we have committed to someone for what we hope will be the rest of our lives. Our loins (biology) tell us to spread the love and propagate the species, but our heads (common sense and integrity) get miffed if we do. So, that sexual energy has to go somewhere. Enter fantasy. As long as it remains fantasy, there’s nothing wrong with it.

What a spouse doesn’t need to know are the specifics of the fantasies: who, what, when, where, how. Does it matter? No. What you don’t know won’t hurt you. It’s not real, and it’s also personal and private. Knowing would only tick you off and make you insecure.

“But Alex,” I hear you squawking, “won’t allowing yourself to fantasize about other people increase the chances that you’ll cheat?” Hmm, let’s see. No. It’s a healthy release of sexual tension, which is better than an unhealthy release, i.e. cheating. If anything, the former will help prevent the latter. Fantasy is like anything else, though — there’s a limit. If a person can’t ever have sex with his partner without thinking of someone else, then it’s a problem. We have to be aware and in control of our thoughts to make sure we balance fantasy with reality.

Bottom line: assume your husband is fantasizing about others, but know it’s just that — fantasy, not a threat to your marriage. At the end of the day, he comes home to you, and that’s what matters.

We basically agreed on the first question: Being in a long-term relationship shouldn’t and doesn’t mean that you stop finding other people attractive. We are all human, and we are all biologically programmed to respond to beautiful people. This doesn’t mean you are a cheater. In fact, allowing yourself to indulge in fantasies about people other than your spouse can keep you from cheating. It’s the people without imagination who end up having to go out and actually experience the things most of us are happy just daydreaming about.

Should people tell their partners if they are fantasizing about having sex with other people? Alex and I both agreed NO, but while Alex went with the “what they don’t know won’t hurt them” tactic, I was quick to remind him that what they don’t know can totally hurt them (and ruin their post-Oscar-winning glow).

My rules for relationship disclosure are:
1) Will it hurt my husband’s feelings to know?
2) Would I feel that it was vital to know if our roles were reversed?

Both questions have to be answered yes before I consider telling him a secret.

And finally, sister to sister, calm down!

Women are always so concerned with what men are thinking that they sometimes forget to consider what they themselves are thinking. Are you happy with your sex life? Do you fantasize about other men in the sack? Maybe if you tried, you’d be so into it that you’d forget to wonder what he’s thinking and just enjoy yourself.

And I bet that’d be pretty sexy.

What do you think? Is fantasizing cheating? What kinds of things should you tell your significant other, and what things can you keep to yourself? Leave your comments below, and if you have a question you want both genders to take a shot at answering, then go over to Loveawake and ask — it might end up back here!

Photo by Anthony Tran on Unsplash