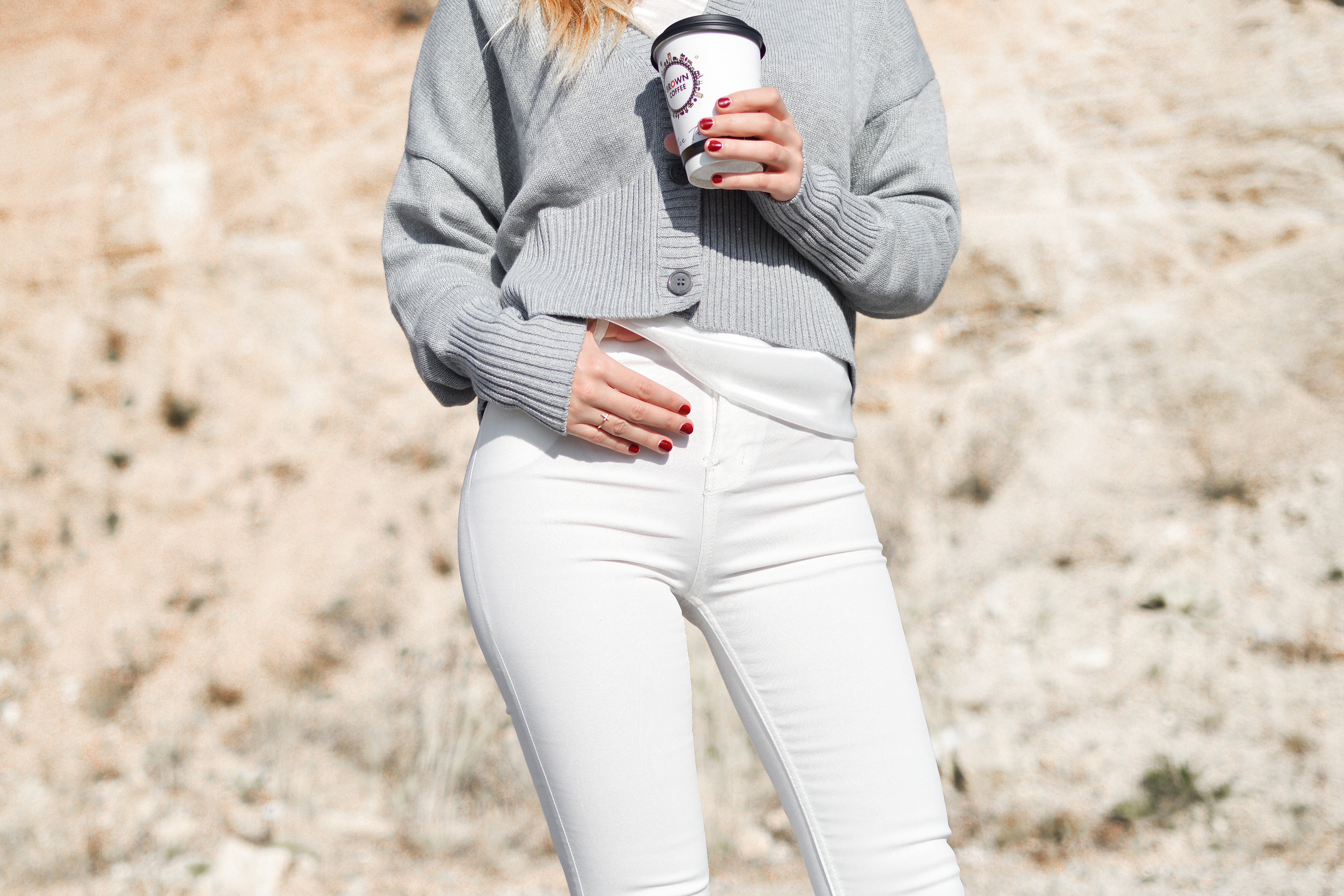 This week Alex and Emily discuss the age-old problem of double standards in appearances.

No, not all men are that shallow. Some of us look at the world like it’s a great big glorious buffet of choices — we love all sorts of women: beanpoles, Earth goddesses, lady hobbits and curvy ones. But to me, this guy isn’t shallow — he just lacks perspective. It sounds like he needs to look in the mirror and work on his self-awareness. He’s like a Cyclops who won’t date a woman with an eye patch.

I mean, there’s a difference between a preference and a fantasy. I’ll go out on a limb and state that this guy probably never gets laid. He’s got a regimented fantasy list of predetermined variables that he will never find. Maybe this is his subconscious realizing his immaturity and doing some behind-the-mental-scenes stuff to keep him off the market, sparing girls his BS.

There are many people who settle for fantasy instead of reality because it keeps them from having to confront truths about themselves. In the case of this guy, it’s the truth that he’s a chubbasaurus. A bronut. What he needs is some woman to gently tell him she doesn’t date stuffed pizza crusts. But that probably won’t happen. Women are more forgiving of male flaws, which presents its own host of problems.

Men, on the other hand, sometimes live in a special echo chamber of entitlement where they feel justified chasing an impossible ideal. This chase might be tied to self-esteem issues, or pack dog groupthink, or just a stunning lack of imagination. It’s no way to try to live a happy life, that’s for sure.

This guy did you a huge favor, by the way. There is no way you, or any woman, will ever live up to his ridiculous expectations. What he did, unknowingly, was warn you not to even try to win his favor. Move on with an open heart.

For once, Alex, and I are actually in total agreement. This creep does lack perspective, and much like how certain butterflies’ bright markings warn predators that they’re poisonous, he was really just giving you a modern evolutionary sign that he isn’t worth your time. Clearly, this guy has been watching TV shows like “According to Jim,” “King of Queens,” “Still Standing,” etc., which lead him to think that gorgeous women just adore being with chubby, bumbling men.

And although Alex may be right that this guy is chasing an ideal because it keeps him from having to admit to himself that he’s overweight, it may also be an excellent way to keep from ever having to be in a relationship. If you’re a girl who always goes after the most aloof bad boys while ignoring the very nice guys who would dote on you, you know what I’m talking about. When part of you knows you’re not ready to really give yourself to someone else emotionally, you’ll find yourself attracted to people who are constantly unavailable to you. Again, it’s nature’s way.

As amazingly fun as it would have been to look him in the eye after that comment and say, “Well, luckily for you, I can be attracted to tubby men,” it would have forced you to sink to his level. Don’t take this incident as anything other than what it was: You met a man who’s afraid of commitment and trying not to admit it. Don’t take it personally, and certainly don’t feel the need to give your measurements in a Guyspeak question to prove to us that you aren’t fat. We love you regardless.

To answer your question: No, not all men are that shallow, but men who are afraid of commitment will find a million shallow reasons to justify their behavior. Keep your chin up and move on to the next guy. While you’re at it, remember to make sure that your standards for men worth dating are being met, too.

What do you think? Is this tubby date lacking in perspective, or just trying to avoid a relationship? Or maybe both? Have you ever had a guy use a lame double standard on you, and if so, what did you do about it? Leave your comments below, and if you have a question you want both genders to take a shot at answering, head over to Loveawake: and ask — it might end up back here!

Photo by Pete Bellis on Unsplash