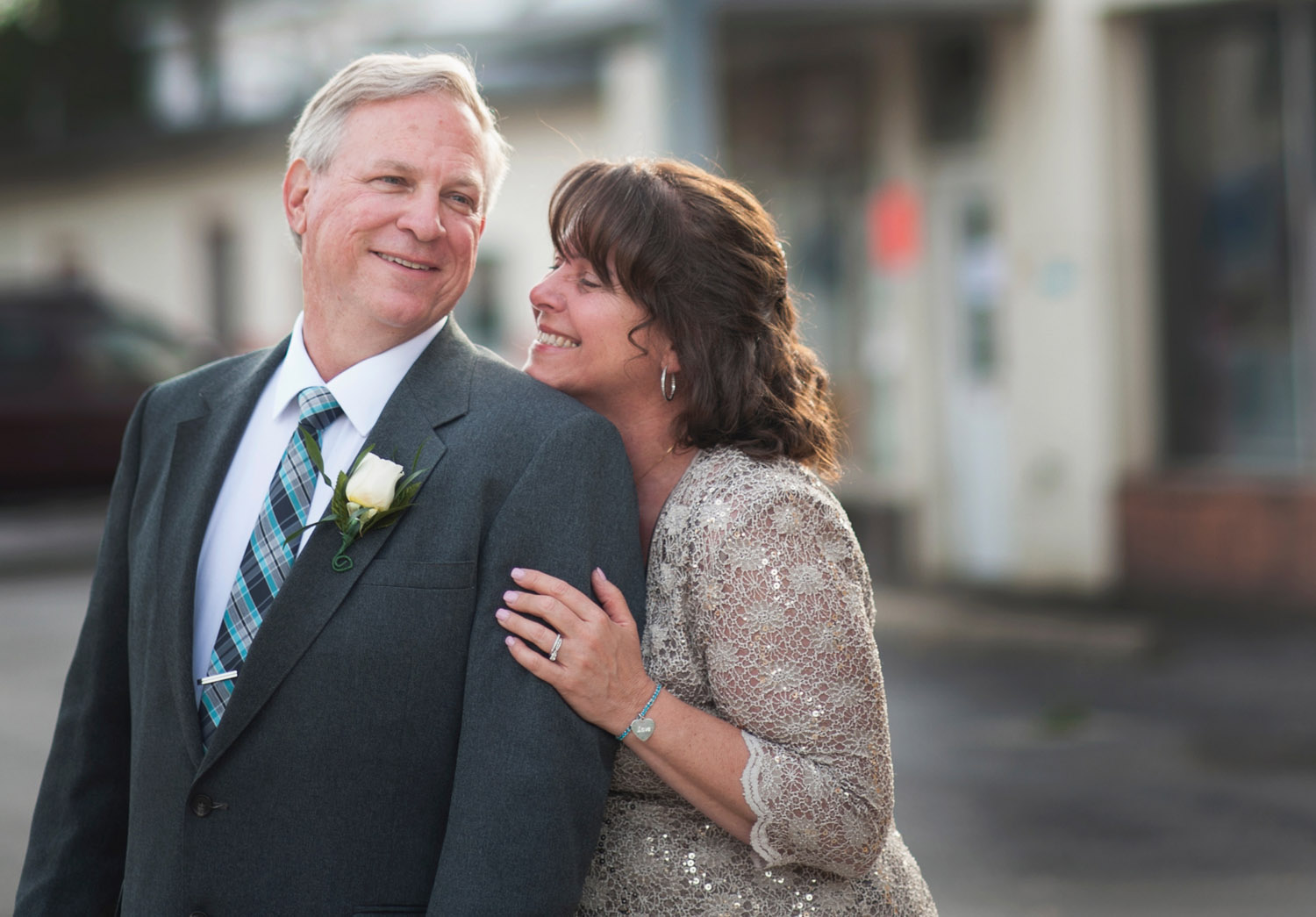 Welcome back to our GuySpeak/GirlSpeak rubric. Over at Loveawake, girls write in and ask real guys real questions. Together, at Loveawake we pick one of the questions and each answer it the only way we know how … the right way. Sometimes we agree, usually we don’t. This week, we both tackle the timeless question of why older men are better at sex.

Oy, here we go. Read on for our guy vs. girl advice!

Alex Wise takes on this question and is stocked with reasons why older men are way better at sex. First, he says, they have been with more women and therefore know more about women’s anatomy. Second, old-timers have more patience and realize that longer romps in the sack are more enjoyable than trying to get off as soon as possible.

Third, older men pay attention to how you’re responding and will change how they make love to you based on what you like and don’t like. And finally, McNeal says, older guys know that it’s better to give than to receive and get more out of giving you pleasure.

I posted this question because I’m curious what our intrepid and vocal readers have to say about whether or not older men are better at sex.

I think Wise’s answer is great, but I also think that, like socialism or open relationships, his reasons only work in theory. I’ve met plenty of older men that aren’t patient, observant, selfless, or even slightly familiar with the female anatomy. But if we’re speaking in generalities …

The main difference I’ve seen between older and younger men is that younger men are much more self-absorbed, and rightly so. They’re still trying to work out who they are and what they’re doing, so they don’t have a lot of time left over to focus on who you are and what you’re doing.

This is totally fine if you are young as well, because you’re also learning to take care of your needs. Instead of looking for older men who know so much about sex, you’re teaching other men your age how to have sex with you.

Older men have gained the ability (one hopes) to step outside themselves and see the larger picture, sexually and emotionally. They don’t have to be taught the basics, just the fun stuff that makes you different from all the other women.

But one woman’s trash — sexually — is another woman’s treasure, so I’m still up in the air on this one.

Are older men better at sex? What does “better at sex” mean to you? I mean, who hasn’t daydreamed about teaching a Jonas Brother a thing or two, or about having some distinguished older gent go old-school and dote on you completely? Tell us your experience with older men vs. younger men!

Photo by Katherine Hanlon on Unsplash