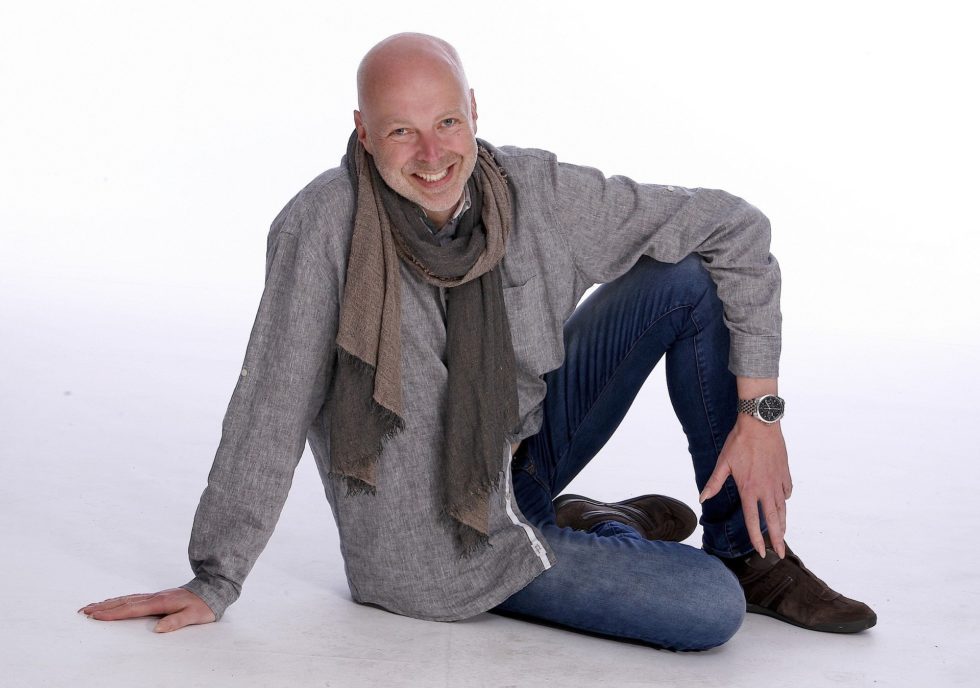 I’m not sure when it started or how; maybe it was my infatuation with grown men in uniform which began when I was a little girl or maybe just the fact that I’ve always been more mature than people my own age. Whatever the cause, I’ve always found myself dating older men. Sure, I’ve dated my share of guys around my age, but almost never younger than me (though I’ve had a few younger men). Typically, I date men 2-10 years older. After recently reading an article in Cosmo about what it’s like dating older men, I decided I’d share what I’ve learned from my own experience with dating older men.

I guess it all started the summer between freshman and sophomore year of high school, I was 14 and had a summer fling with a 19 year old college freshman. We were introduced by mutual friends and I was hooked! The glistening blue eyes, the wavy blonde surfer hair and that quirky smile…plus he had the body of a Greek God! Aside from being an amazing piece of eye candy, he was incredible sweet, gentle, funny, caring, compassionate, intelligent, driven and mature. Sure, he was 19 and enjoyed a good keg party with the guys, but when it was just the two of us or we were with our close friends, he was this amazing man. Like most summer romances though, it faded once school started, but we still keep in touch from time to time.

I dated a string of guys who were roughly my age, only 1-3 years older, and those were all OK—like pretty much every relationship in my life I eventually got bored when things fizzled and I moved on. No big deal, just chalked it up to life experience. Some of them were great guys and others were douche bags. Some I’m still friendly with and some I’m fine never hearing from again.

I recently had a series of men whom I casually dated that were 9-10 years older than me. It was a phase I went through; I think I was looking for a guy who had his shit together, who was mature enough for an adult relationship. I was sick of the partying and frat boy lifestyle of guys my own age, sick of the drama they cause and their bullshit lies and cheating.

So, what did I learn from dating older men? A lot! I learned that more often than not, age really is just a number. Some of these older men really had their lives together, were mature, settled in their lives and knew how to act like a gentlemen and really treat a woman. But there were some who were still stuck in their 20’s, acting like rowdy, obnoxious assholes, afraid to grow up and get on with the next phase of life—adulthood!

Five Things I Have Learned from Dating Older Men

So, let me break it down for you point by point. Here is my list of pro’s and con’s and what I’ve learned from dating older men.

You will learn so much about love, life and yourself while dating an older man, I know I did.

Do you have experience with dating older men? I’d love to hear your stories, experiences, pros and cons!