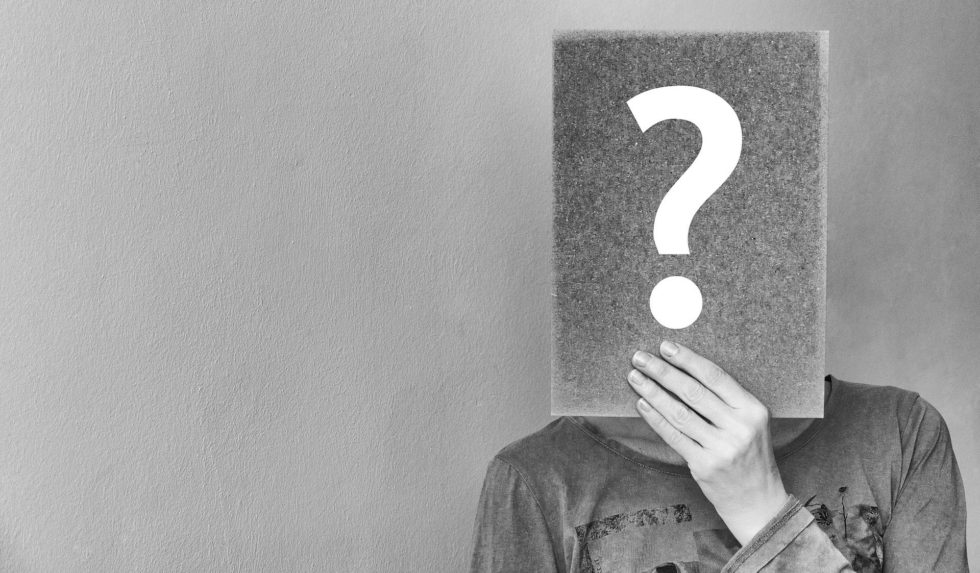 As someone who has changed herself for a guy a few times, I can safely say there are some men worth changing for. You don’t have to do a total “Flip My House”on yourself, but sometimes there’s a guy who’s passionate about a hobby of his and sooner or later, you’re going to be introduced to it. We’re not saying you need to change for a man, what we’re saying is be open to growing as a person with your man.

Here, for your perusal, are a few guys who are worth changing for. Results may vary, but if you put yourself out there, you’re guaranteed to walk away with new knowledge, new experiences, and maybe even a new hobby of your own. Who can say no to that?

His idea of a good time involves running a marathon before his morning cup of coffee. You? You don’t own sneakers.

When it comes to health and physical fitness, being involved with someone who lives differently than you can be hard. But it’s not impossible! Dust off that gym membership and put it to use. Not only are you going to develop healthy lifestyle habits, but you’re going to feel better, have more energy, and make some new friends. It’s also a good excuse to buy cute gym clothes and use the #fitspo tag on Instagram.

There’s ethnic food and then there’s real ethnic food. The weird, the hard to pronounce, and the “so spicy you’ll breathe fire afterwards.”The kind of ethnic food you have to search to find and once you do, you either run screaming in terror, or you dig in.

If you possess a set of wimpy tastebuds, never fear! Your tastebuds change every 5-7 years and…yeah, we don’t have that kind of time. Here’s another (quicker) approach:

Don’t eat anything you can’t sort of identify. Looks like noodles? It’s probably some kind of noodle. Smells like chicken? Might actually be chicken. Your S.O. can help you out on the “identifying strange foods”home front, just be upfront and let him know you’d like to remain oblivious to any truly bizarre or disgusting ingredients. You can also steal from his plate or have him order for you, because chances are he’s not going to order anything truly disgusting. I hope.

If all else fails, pick something from the menu, turn to your waiter and say, “I’d like the white person version of this.” It works, I promise.

Some people read. Some people carry around books written in foreign languages by guys whose names no one can ever pronounce. This guy is one of those people. You’re not.

That’s okay. Even if you’re not a huge reader, chances are there’s an author or genre you’re fond of. Chances are you need a new beach read. This is where you delve into your man’s world by asking for a book recommendation.

Book giving is a personal act. Rarely are you thinking, “What book would I recommend?,”but rather you ask yourself, “What book would they like?”Asking for a book recommendation is essentially inviting someone to give their opinion of you, so use this power wisely. Ask your S.O. for a book recommendation, then turn around and recommend a book to him. Invite your friends to join a book club, find a local one, or start one of your own, just you and your man.

As George R.R. Martin said, “A reader lives a thousand lives before he dies.” So live, read, or better yet, have your man read to you.

He creates restaurant quality meals and you’ve discovered how to burn water. Two words: Cooking lessons. I know it sounds horrifying and I believe you’re still suffering from high school home ec, but think of it this way:

Your mother will stop bringing up your inability to cook. You and your man can taste test chocolate ganache. You will stop relying on Chinese takeout so much and will be able to host Thanksgiving dinner one day. Your mother will also stop harassing you because you can’t cook.

And did I mention the ganache?

On one end of the spectrum are campers who rough it in the wild, with nothing but an A-frame for shelter and a pocket knife. The opposite end of that spectrum involves people sleeping in tricked-out RVs. Most people fall in the middle, which means you can survive if “glamping”is more your speed.

Start with a day trip. Visiting friends or your man while they’re camping is a great way to experience camping without having to camp. And relax- a lot of campgrounds have modern amentities, because everyone enjoys taking a shower and using an actual toilet. It’s camping, not the wilderness.

When it comes time for you to go camping though, come armed with bug spray and friends who are as unsure about dirt and strange animal prints as you are. You’ll walk away with memories, stories, and the ability to build a fire. And as cliched as it is, you really can’t beat the night sky away from the city lights.

Not everyone is hardwired to love animals. Some don’t like the drool, some are allergic, and some just plain old don’t like animals. That’s fine. Unless you’re dating someone who spends every weekend volunteering at the local animal shelter…and wants you to join him.

Before you panic, there’s good news: Not every shelter job involves working with animals. There are office assistants, cleaners, and greeters. In this day and age, there’s probably a website/Facebook/Instragram account that needs updating. You’ve got this.

…and you might end up getting a rescue pet too, because they’re too cute to resist.

There is no way to convincingly pretend you are interested in sports unless you’re actually interested in sports. Otherwise, all that information about team members, stats, and how well your man’s team did at spring training is going to go in one ear and out the other. If you want to make any of it click, there is one thing you have to do.

Go to a game. You’re there, in the thick, seeing it happen as it happens. You’re also surrounded by diehard fans giving their own sports commentary, which is more informative not only to the sport itself, but the sporting culture as well. Jerseys are also now tailored to fit women, so you can look cute while cheering on your man’s team. (fact: anyone can cheer. it’s a universal skill)

By no means do you have to love the game, but you’ll at least have a better understanding of your man’s tunnel vision come game day. And while he’s rooting for the home team, you go right ahead and enjoy a day at the spa. Touchdown.

You don’t have to change yourself for a man, but a badass like yourself can never have too few hobbies and skills. Relationships may come and go, but knife skills, sports knowledge, and the ability to build a campfire are for life. They also make you extremely invaluable to the people in your life who don’t have those skills, which means you’re going to be in high demand. So go on, you Swiss Army Knife, you.