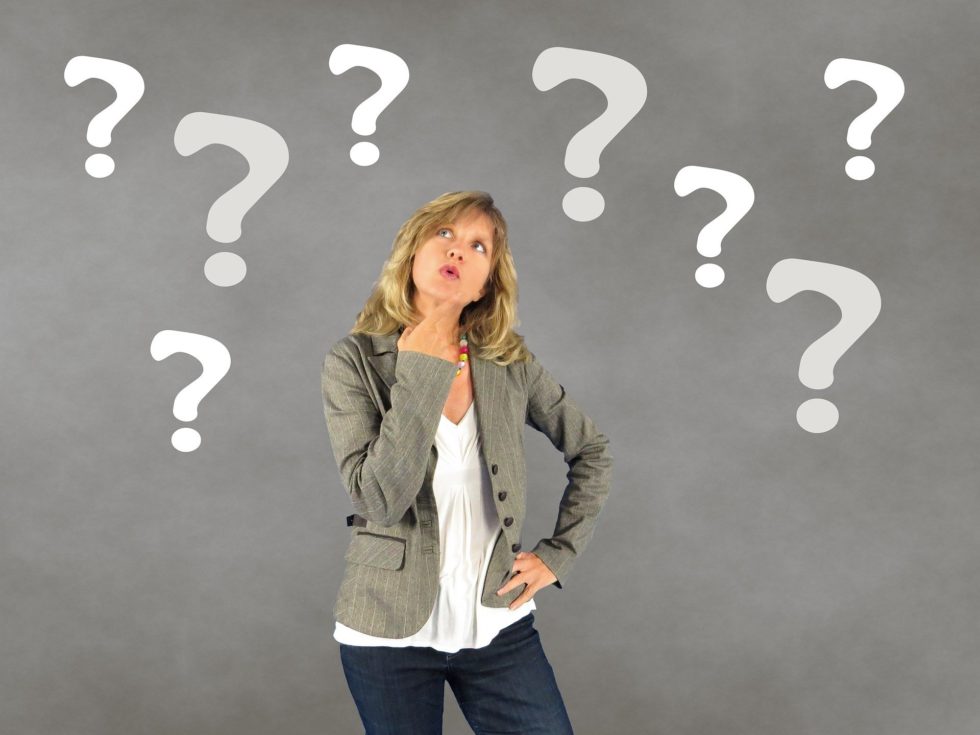 I’ve known this guy for a couple of years. Two years ago he broke up with his girlfriend of five years. (The decision was mutual). One month after the breakup I was the first girl he went on a date with. I knew it was too soon for him but he didn’t say it; I just had a feeling that proved to be right. We “lasted” for two weeks. He couldn’t do it anymore and ended it. Since then, he’s tried to date other women, but couldn’t start an emotional relationship with anyone.

We used to bump into each other every now and then. It was friendly but a bit awkward. He kept sending me mixed messages—you know the drill—and every time he saw mutual friends he asked them about me first. However, every time I tried to initiate a get-together with a friend or a group of friends he would politely decline.

The turning point happened last summer. We started seeing each other more often. First, we saw each other once a week. Then twice. Then three, even four times a week. He is the one who initiates it almost every time. (I might have participated with 10%).

Sometimes we’re in a group of friends, sometimes we’re alone. There are, of course, mixed messages still coming from him. (Constantly complimenting me, showing moderate jealousy, staring at me, bumping me etc.), But mostly I ignore it.

To be honest, I really like him as a person and I’ve never had such good time with anyone. When I told him that, he admitted that he felt the same. He’s pretty anti-social and doesn’t get close to people, but we started sharing secrets, having internal jokes, and grew very close to the point of people asking us if we were a couple etc. It is very unusual for him to behave like that with anyone, be it a male or a female. We even said “I love you” to each other. He is very caring towards me, and called me his “soft spot” not long ago.
He initiated a “what-went-wrong” conversation a couple of times, and every time we would come to the same conclusion—it’s not me or any other woman, for that matter—it’s him.

A couple of months ago, he suggested we became friends with benefits, which I sharply declined. He agreed it would be a bad solution for the both of us because it would screw him up too, but that he obviously wasn’t ready for a relationship either. We’ve never talked about that since. We spend more time with each other than we do with anyone.

Sometimes, I feel like I’m in a relationship with him but I know I’m not. We don’t have any physical contact, except for back/shoulder touching, occasional arm intertwining and kisses on the cheek.

I flirt with other men and I do have a life besides him. (And I believe the same goes for him.) But we don’t talk about other men/women, nor do we flirt with anyone when we’re together.

I know you guys aren’t mind-readers, but I’d like to know what do you think of the whole situation. What am I to him?

Thanks for your question. You’re right, we’re not mind readers but this scenario is familiar to us.

Our sense is he wants very much to be in love with you. So many pieces of a successful relationship are present. Trust. Mutual respect. Fun. Laughs. Comfort. On paper the two of you should be together, which is part of the reason all of your friends wonder aloud what’s going on, and why you are so confused about the situation. But the problem is, love is not a spreadsheet of pros and cons. There’s always that other piece. The X factor. The “I don’t know why I love her but I do” factor. Or on the flip side. The “I don’t know what’s wrong with me because she’s perfect” factor.

And the “latter” is what we suspect is going on for him, which accounts for all the mixed-messages you are getting from him. He can’t seem to figure out why he isn’t jumping into a relationship with you; but something is holding him back. Sure, it could be his own inability to connect with someone emotionally. (But we have to assume he was connected to his ex in that way.) It could be too soon after his breakup with his ex. (Some people take longer to rebound.) But it’s more likely that some piece is missing for him that he can’t quite seem to put his finger on.

So our gut tells us you are a great friend to him and that’s where it’s likely to stay. So now you have to ask yourself if you’re okay with this? Because if you’re hanging out with him hoping something is going to change we think you’re going to be frustrated. Just the fact that he suggested a FWB (Friends with Benefits) arrangement tells us the two of you are on different pages here.

We’re glad you’re keeping your other options open and are interested in other men as well. We’d hate for you to spend so much emotionally energy and time on this guy and then have it implode when he starts to date other women. So keep yourself out there, have some fun, and treat this guy as just a friend. Who knows, maybe he’ll be someone that could provide you with some insights into some of the new men in your life. We highly recommend having friends of the opposite sex. (Strictly friends, not FWB)

We’d love to hear your thoughts. Leave us a comment and/or a follow question. We’ll respond here as well. (And if something huge changes, let us know. We’d love to know we were wrong.)