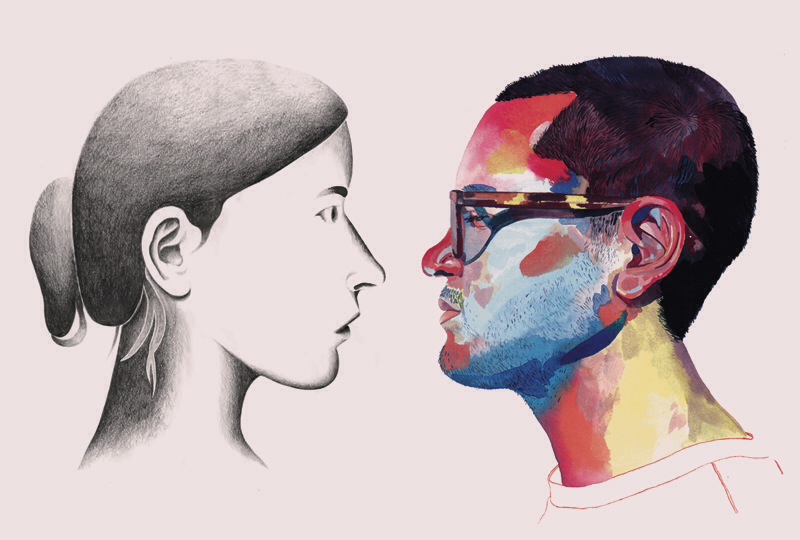 When I was a teenager, instant messaging was up-and-coming. Nearly everyone I knew logged on every night to chat about had happened at school that day. Who had worn what? Who had done what? Who had sneaked out of her house that weekend?

So I’d always assumed that I was current on the lingo — that I would be on the cusp of whatever newspeak people were pounding out on their keyboards.

Then it happened: I realized that I was no longer in the know. My first realization occurred a few months ago when I noticed people typing “FTW.” At first, I was under the false impression that they were just typing WTF backward (I wasn’t sure what this accomplished). Maybe it indicated ultimate confusion or rebuttal? Maybe it was a powerful WTF? And then, finally, I broke down and asked someone. It means “For the Win.” Definitely not the same as WTF backward.

At this point, I began wondering what other terms people had thrown my way that I had misinterpreted. So I started a conversation with one of my high-school-age cousins on IM.

“Hi, wut iz ^ cuz?” she replied back. I was already confused at this point. Why so many unnecessary z’s? Why was she breaking out the carat key? No one was multiplying exponents.

“Nothing much. How are you?” I finally replied.

“good. CRAT,” she typed back. CRAT?? What did that mean? Attempting to look cool and not like a lame, unfamiliar with computer lingo cousin, I Googled a “translation” site where I would look up the jargon she was throwing my way. CRAT=Can’t Remember A Thing.

“Me either,” I replied.” Anything fun happening at school lately?” More lame questions on my part.

“My frnd is mad @ me bcuz she wanted to have D&M convo and I ddn’t.” She typed back.

I automatically looked up D&M, because quite frankly, it smelled like sexual connotation. However, I found out it really meant “Deep & Meaningful.” (Heh.) Yet another one I didn’t know.

Finally, I replied, “Oh, I understand. Sometimes D&M is tiring.”

After that I sort of gave up, tired of having to look up every acronym she threw my way. The way I see it is: I may have grown up while the Internet was a baby, but I’ll take full sentences over jargon any day of the week. They can have their Internetlingo. But to me, “BRB” is the closest I will ever get.

If you are new to the online dating scene be prepared for an influx of abbreviations, slang, winks, smiles, and all kinds of three character acronyms that are going to start coming your way.  Online dating and texting/chat sort of has a mini language of its own that you do need to pay attention to.  Why? Well, you may think you know the type of person you are chatting with and what they are looking for, but you could be wrong.  So here’s a quick cheat-sheet with 80 fairly common (but not overly obvious) online dating acronyms.