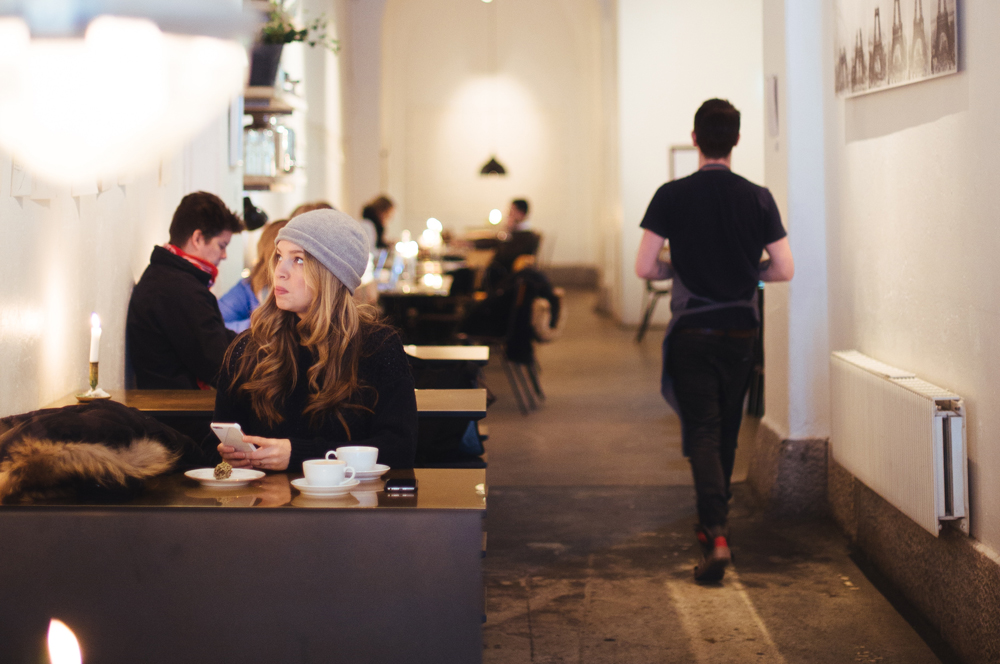 Can’t you just hear the frustration in Clarissa’s voice? Read on for our advice.

Alex Wise takes on Clarissa’s question to give us some insight into the male mind, and as expected, it’s not pretty: “Men stop calling for a reason, and usually, that reason is that they’re not interested in you, or that they’re more interested in someone else”. Boom. That’s it.

Men don’t call you back to tell you such things because, Alex says, women are more verbally agile than men and would make men feel pressured to “articulate feelings that you don’t have words for. It’s like Matlock versus Chewbacca.” You know, that’s true — we ladies are really smart … wait, whoopsie, I was so busy feeling flattered that I forgot how ridiculous that excuse is.

He continues the man martyrdom by admitting that dudes can be chickensh**s who would rather just disappear and have their actions speak for themselves rather than actually saying that they’re not interested. What I love about this time-honored tradition of the “no call” is that both men and women behave in such clichéd ways, and yet it’s women who are thought of as psycho. Our wanting closure isn’t any more psycho then your complete and total avoidance of conflict, fellas.

Alex then says a few things that actually piqued my interest. He has apparently stopped calling women because he felt, even on a first date, that the woman was so commitment-happy that she seemed more into the ideaof being in a relationship than she was into him, and that he felt the expectations were too high right out of the gate.

I’m a firm believer in taking responsibility for one’s own actions. Ladies, how many times have you put the cart before the horse, attempting to shoehorn a new man into the role of “boyfriend” way too early? Have you ever just flat-out ignored qualities in a new man that you know should be deal-breakers because you want something to work so badly? The Reformed Player’s comments are a good reminder that we need to be sure we’re dating the guy in front of us — not the guy in our head. Instead of deciding you want to be in a relationship and then setting up a date, wait for the date and see if this is the guy you want to be in a relationship with.

Since we’re not sure what happened in Clarissa’s case, all I can really advise is that, completely independent of men being cowards or women being psycho, closure may be more important to you than it is to the guy who blew you off. If a guy you dated falls off the face of the Earth, realize that he just didn’t want to date you for whatever reason, learn whatever lessons about yourself you can from it, and then seek out your own closure: Send him a nice text message letting him know that you think he’s a nice guy, but you’re just not willing to get into a relationship with someone as cowardly as he is right now. Or just forget about it.

Photo by Jason Briscoe on Unsplash