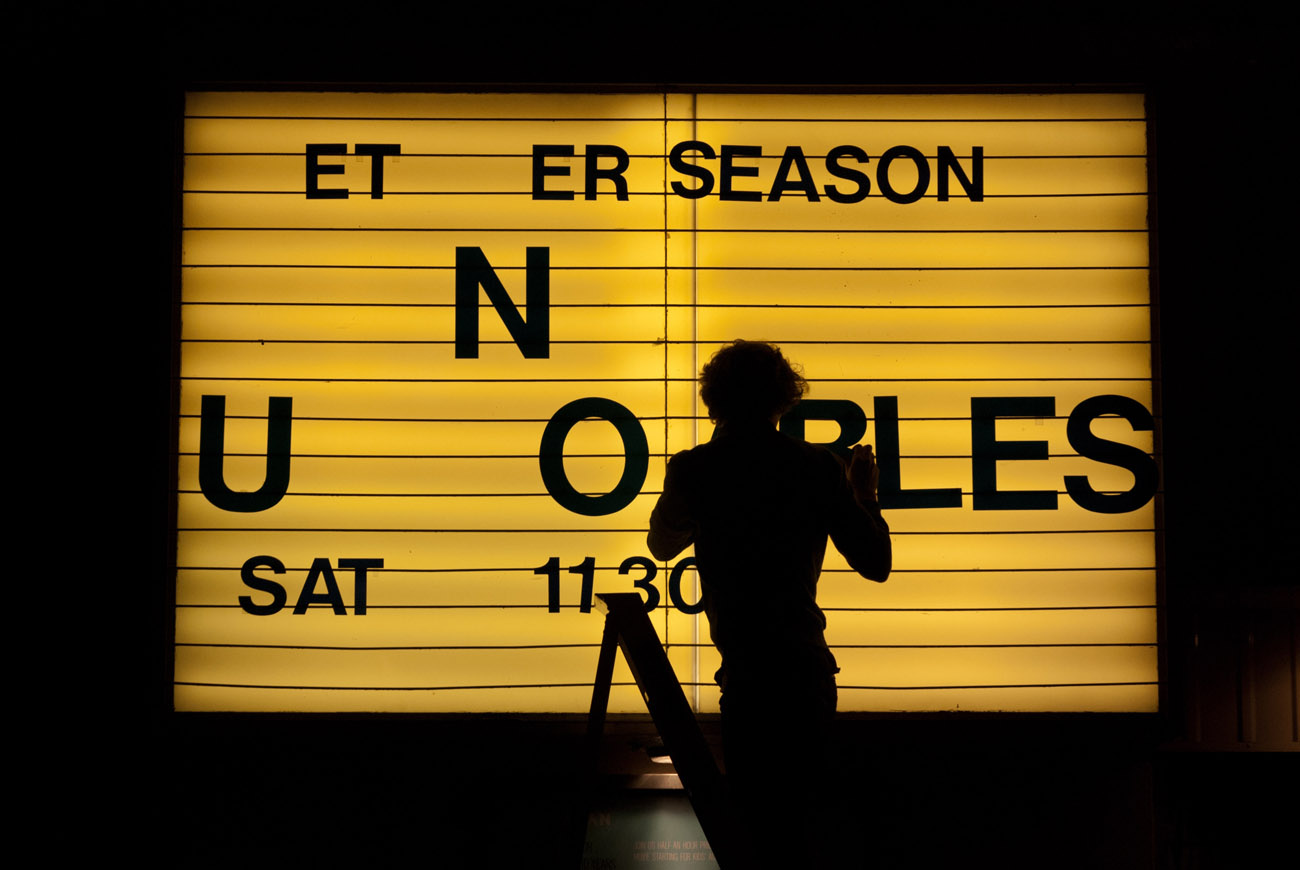 Looking for the perfect movie for your geek date? Tired of trying to get him to watch Twilight? (You: It has vampires! Him: Vampires shouldn’t glitter like My Little Ponies.) A good date movie doesn’t have to include a scene where Kate Hudson sings into her hairbrush–plenty of great sci-fi, fantasy and horror movies can also put you in the mood for love. Why not Netflix these geek-friendly cinematic gems? After all, he did sit through Bride Wars.

You’ve probably written this off as “that weird movie with Tom Cruise and unicorns.” But it’s actually– Okay, it is a weird movie with unicorns. But it’s also visually stunning (thanks to director Ridley Scott), and features Tom getting cozy with Ferris Bueller’s girlfriend. Also, there are dwarves. Hey, I never said it wasn’t dorky.

Tim Burton is a geek God, and Edward is easily his most romantic flick. Johnny Depp was so in love with Winona Ryder during this movie, he had “Winona Forever” tattooed on his arm. (Which he later altered to “Wino Forever,” but that’s another story.)  If you don’t get misty-eyed during the ice dancing scene, you should probably check your pulse.

No self-respecting geek (or ’80s movie fan) can’t quote this timeless romantic fantasy verbatim. “As you wish,” “Inconceivable!”  The list is endless. I still say “Have fun storming the castle!” whenever someone leaves the room. No wonder I don’t have many friends.

Both a moving teen romance and a trippy sci-fi mindbender, with great performances from your dreamboats Jake Gyllenhaal and Patrick Swayze. And you can’t that beat that late ’80s soundtrack. (Echo & the Bunnymen!)

A movie I loved as a kid that still holds up today. The Jim Henson puppet creations are super fun, young Jennifer Connelly is adorable, and the Bowie songs (“Dance magic!”) are better than anything he did with Tin Machine. And Bowie’s, uh, prominent codpiece should distract you from the fact that he’s basically seducing a minor.

Bruce Willis and Milla Jovovich (“Leeloo Dallas multipass!”) have great chemistry in this special effects-laden blockbuster. And if the Jean-Paul Gaultier costumes aren’t enough to entice you, remember—the fifth element is love. (And apparently powerful enough to defeat Gary Oldman and his weird hairpiece.)

Both a frothy teen comedy and a kick-butt vampire flick, this ’90s gem is criminally underrated. (Pee-wee Herman is in it, for crying out loud.) Plus, debating about whether the TV show is better will make for some lively post-movie conversation.

As your geeky boyfriend will no doubt tell you, this movie has gone through multiple director’s cuts. And all of them pretty much consist of Superman and Lois enjoying cocktails in the Fortress of Solitude, vacationing at Niagara Falls, and talking about their feelings. Sorry, nerds: This is a chick flick disguised as a superhero movie.

“The Dude” from The Big Lebowski plays an alien who romances Indiana Jones’ girlfriend, in a movie directed by John Carpenter. Throw in some zombies and this would officially be the nerdiest movie of all time.

What’s geeky about this Pixar gem, you ask? Uh, it’s only about robots in a barren futuristic wasteland. That’s the set-up for 90% of most sci-fi novels. But it’s also one of the most touching love stories in years. Well, at least since Short Circuit 2. Johnny 5 loved Benjamin so…

Got any favorite geek date movies?

Photo by Jens Moser on Unsplash