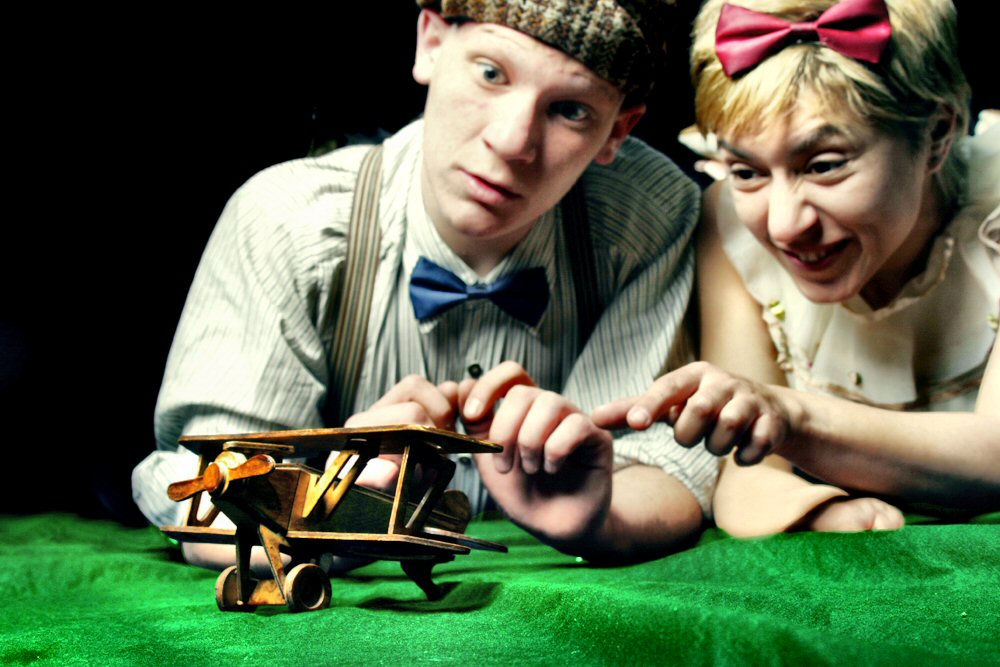 Nerds! Nerds! Nerds! Geeky dudes might not be the most sexually appealing, but chances are they’ll probably be around a lot longer than the jocky guy with the six pack. According to a study from the University of Wisconsin-Madison, people who got better grades in high school had fewer health problems as they got older. 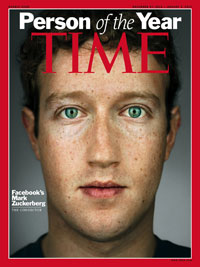 The study looked at 10,000 Wisconsin high school graduates and tracked them over 53 years and tracked their work, family and health. It turned out that researchers found a correlation between higher high school rank and better health during pre-retirement years.

Rebecca Herd, an associate professor at the university who worked on the study, believes that smarties aren’t necessarily being more conscientious; instead, she says, “What we’re seeing is what you learn in school may actually matter for your health.”

So, yes, not only is Mark Zuckerberg richer than Zeus, he’s also probably going to outlive us all. Jerk.