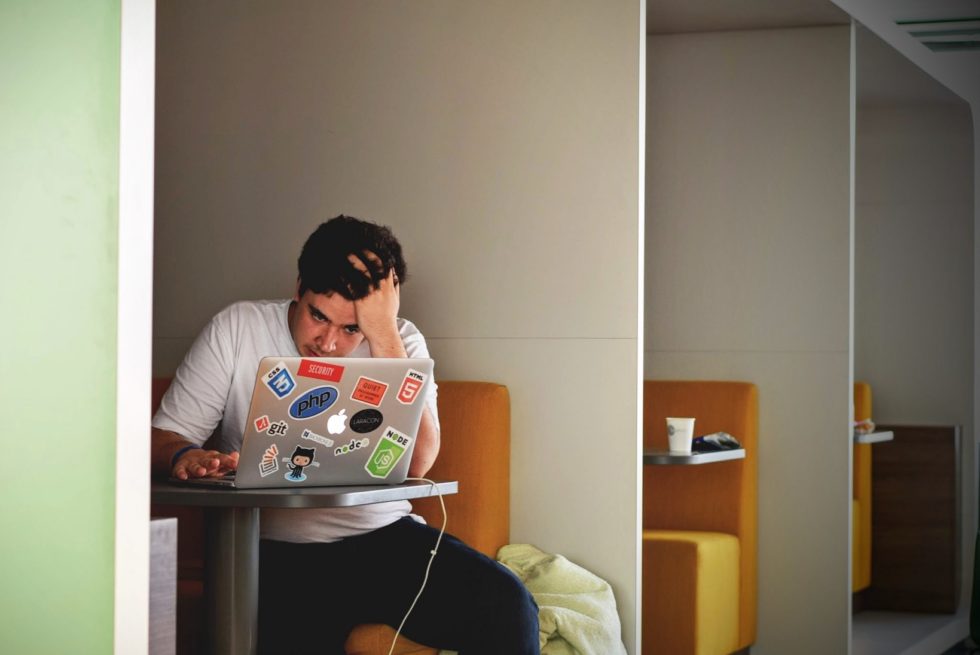 I’ve not made a secret of mine over at my blog and the feedback is always split. One group of men/women understands and agrees with me. Meanwhile, the other half is adamant that I’m limiting myself and probably missing out on a great guy because of them. I’ve debated plenty with them but I’m sticking to my guns and I think you should too.

Let’s not confuse this with preference. There is a huge difference. A preference is dark hair, green eyes, hockey player, with a shaved chest, and he has to love the Flyers as much as you. Is that just me? Oops. I’m talking about the big things, the things that matter and the things you can’t budge on. Know them and know them well. If you want to have 3 kids and he doesn’t want ANY then he’s not the one. If you have 3 cats and he’s deathly allergic and not willing to get allergy shots then chances are it just won’t work. If he is nomadic and not happy unless he’s seeing new places and you are a single mother to a young kid…what the hell are you thinking trying to force that to work?

Do you see what I’m saying? I want you to make life happen, take charge, and never settle for less than what you deserve. Why should our love lives and personal relationships be any different? I don’t think we should. I’m giving you permission to be selective in your dating life. Deal breakers are not a negative thing.

I’m a tall and curvy woman so for me I know I won’t be comfortable with a scrawny man who is shorter than me. I don’t want children so for me I know I can’t get involved with a man who wants to breed a soccer team. I want a man who supports my dreams/passions without belittling their importance. Among my deal breakers is a man who won’t get dirty; I need a man’s man. There were times I ignored the things I really wanted to see if a guy who seemed nice enough would work out. Guess what? They never did. Now I have no shame in limiting my dating pool to the kind of man I know I need.

If you have two dogs who have been your babies for years and a guy comes along who hates them. Guess who is getting the boot? If you need a man who can openly communicate and start dating a man like Fort Knox, move on. I don’t care if your friends tell you that he’s great or that you are missing out. That’s his style, that’s him, and you aren’t going to change that (nor should you) so move on to the next guy. If you want a man who works with his hands and comes home sweaty to you each night then don’t feel bad about saying no to IT guy in accounting who refuses any company whitewater or rock climbing trips.

“But, there are exceptions to every rule. I thought I wanted x,y,z until I met my husband. Imagine if I’d said no because he wasn’t my “type”?” There is always somebody out there with their success story trying to prove you and your gut feeling wrong. Look, you’re a big girl and can decide for yourself. If a rule breaker comes along, I trust you, as a grown ass woman, to know when to listen to your gut and when to listen to your heart.

The bottom line is that I still believe the whole “when you know, you know” theory. If you are questioning your sanity because you are dating somebody who just doesn’t feel right…dump them. Just because your friends/family think they are great doesn’t mean you have to. Remember that it is important to be happy with you first. Know yourself and your needs If you are missing that spark or are hiding your true feelings about an important topic because you are afraid they won’t agree then there is NO hope that the relationship will last anyway. We want you to be as happy as humanly possible so make your list of musts, your needs, and then be strong enough to hold out for a man who meets them.