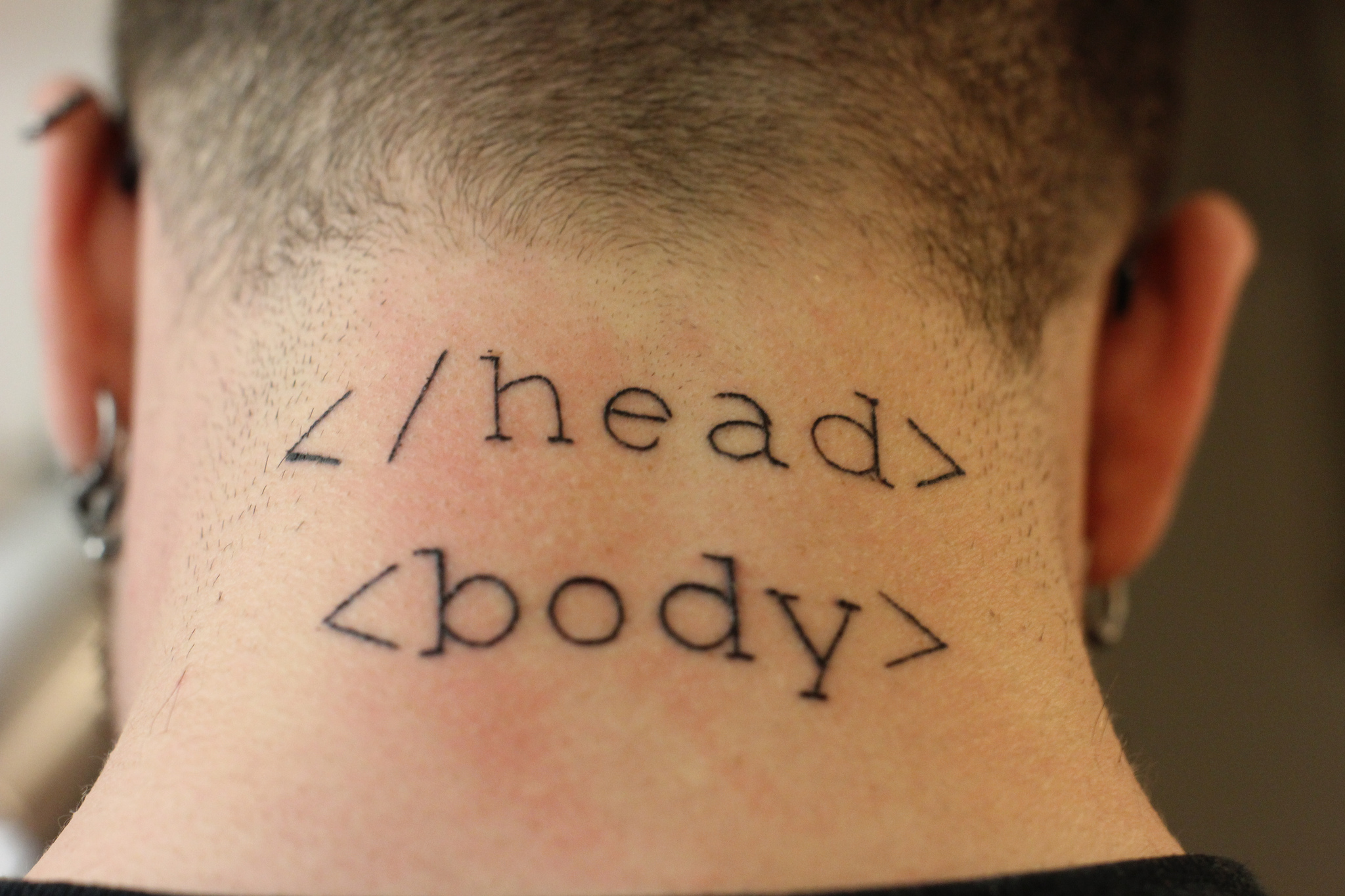 Nerd alert! Who would’ve ever thought that nerds would one day be a turn-on for women? Yet the fairer sex has finally clued in to their adorable timidity, Einsteinian intelligence and genuine sweetness cultivated by years of being bullied by the types of jerks they usually date.

So, if you’re diggin’ on that cranially gifted cat with the TP stuck to his shoe, don’t stuff yourself into a locker by stumbling over one of these possibly offensive phrases.

Don’t assume that just because a skinny guy wears glasses and flood pants, he’s never been with a girl. If he does have his V-card, though, aren’t you curious as to what 20-some years of pent-up sexual energy can do between the sheets?

According to, like, the census and stuff, almost half of 20-somethings now bunk down with their parents at some point. So we could probably ask you the same question.

A person’s “intelligence quotient” is a number calculated using any one of several standardized tests and actually has very little to do with overall brain power. You wouldn’t want us judging your worth by the number that shows up on your bathroom scale, would you?

Constant pressure to fit in? Certain judgment on every superficial level? A circle of friends based solely on what you can do for them? No thanks, we’ve seen “Mean Girls.”

Allergies affect more than 50 million people in the United States, not just the nerd demo. But it just so happens that reruns of “Sex and the City,” hearing about your Pilates class, and being forced to comment on whether something makes you look fat will send most dudes into potentially fatal anaphylactic shock. Thanks for asking.

Probably. But continuing this relationship on the basis of being your 24/7 tech support isn’t all that appealing.

How salty do you get when you hear a guy say, “I like blondes,” or “I’m a butt man”? Categorizing guys based on stereotypes will only ensure that you miss out on tons of interesting people.

Look, sci-fi is one of the most popular entertainment genres in America. It overlaps with everything from fantasy to horror and is found in magazines, television, film and books. Chances are, you like science fiction too, without even knowing it.