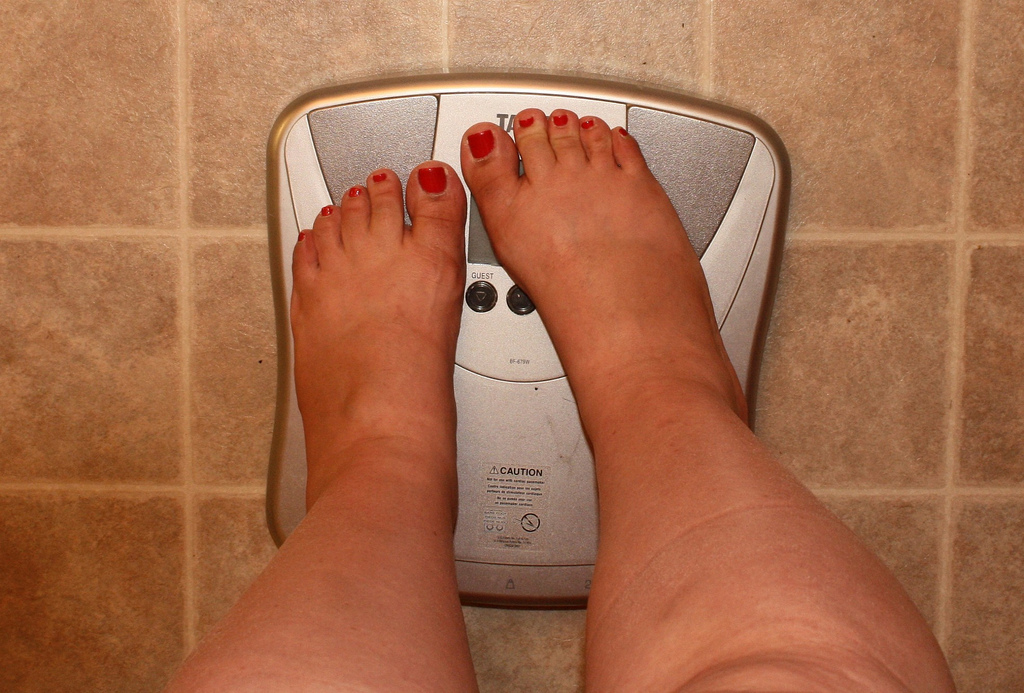 Welcome to Loveawake’s relationship column where your questions get answered by real-life platonic pals Shari Frank and Alex Wise.

“I recently quit smoking and have put on about 25 pounds. I met a guy online — using pictures of the ‘old’ me — and we had a couple of really fun dates (including a good kiss).

“He hasn’t called me for a third date yet. I was wondering whether or not to bring up the fact that I know I’m heavier now. Should I call him?”

First off: YAY for quitting smoking. I’ve done it and it’s a BITCH but worth the temporary weight gain. Who wants to be the skinniest gal in the cancer ward?

Secondly: Do you want a man or a shallow d-bag? If he’s not willing to take it further because of your weight, then, to quote Joan Rivers, he needs to “Grow up!”

He obviously found you attractive enough to ask you on a second date! Whatever you do: Do not be insecure. It’s your body — love it, own it, shake it.

I find it interesting that we rarely address this issue with men. The media seems to glorify the chubby dude with the skinny model chick. Check out any Seth Rogen film, or turn on the TV. We never ask, “What hell is SHE doing with HIM?” We seem to accept 20 or 50 extra pounds on the guys without question. I personally don’t mind a little “husky” in my man, but I also don’t discriminate.

Unfortunately we’re in a society now where being a size 8 woman is “plus size“. Let me remind you all that Marilyn Monroe supposedly was a size 14 at her heaviest and was still smokin’.

All men I know prefer a woman who isn’t self-conscious in the bedroom and has some curves to grab, smack, fondle, nuzzle … well, you get the picture. Otherwise, they might as well sleep with a boy.

Just ask your friends who they’d rather do: 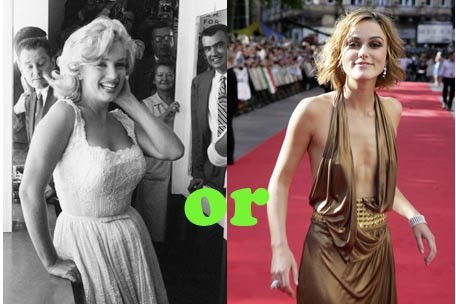 I say give it a week and then call him and leave an “easy, breezy, beautiful cover girl” kind of message. Keep your message light — if he asks you out again, great; if not, his loss. Do not ask him out by any means. After all, you don’t want a guy who doesn’t pursue you.

Yikes. Thanks for the visual Shari. I think I might go be sick.

Regardless of whether he calls you back, let me say that super-skinny is NOT hot. Sorry ladies, no more heroin chic.

As long as you didn’t post a picture like Keira and then show up looking like Marilyn after a three-week cheeseburger binge, you are fine. Sexy is about attitude and confidence, not weight. Own it.

Now you had a great time and you haven’t heard from him? Hmmmm … has he heard from you? Take the bull by the horns here and call him.

Every once in a while, guys like a woman to take control. Men are human and like to be pursued as well.

But, if you do call him, DO NOT make any apologies for being heavier. You are what you are. If you own that, then no matter what it looks like, it will be sexy.

How To Get A Girl To Fall In Love With You