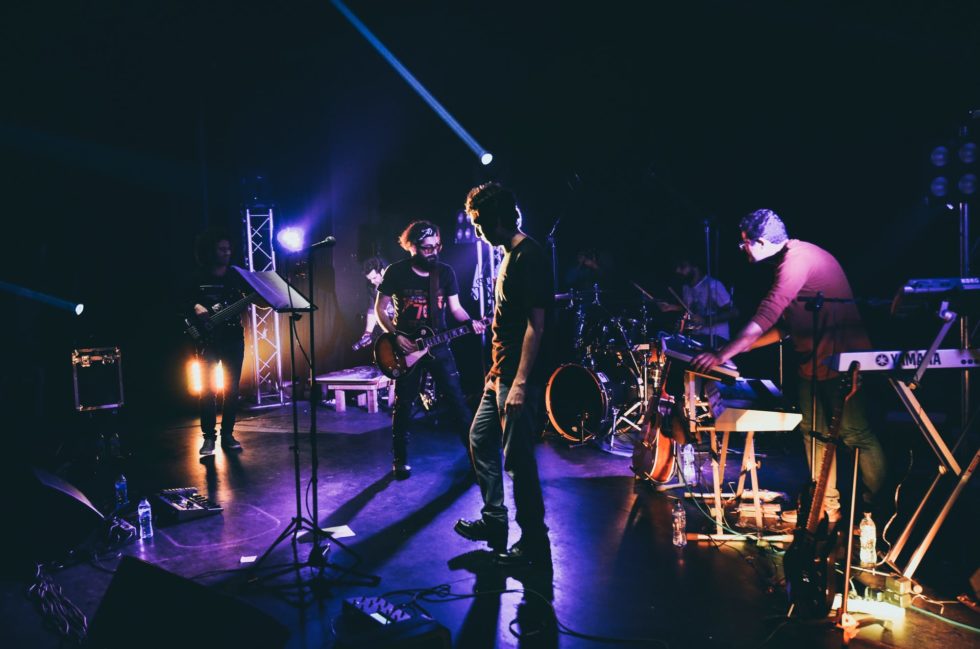 Whether we like it or not lying is part of the human condition and it is why we’ve decided to come up with the 10 best songs about lying. We don’t want to think that lying is a big part of our everyday lives but the sheer volume of songs that are about a lack of honesty should show that our culture has a problem with the truth. It is also no surprise that a great deal of the songs about lying have to do with lying about someone in a relationship.