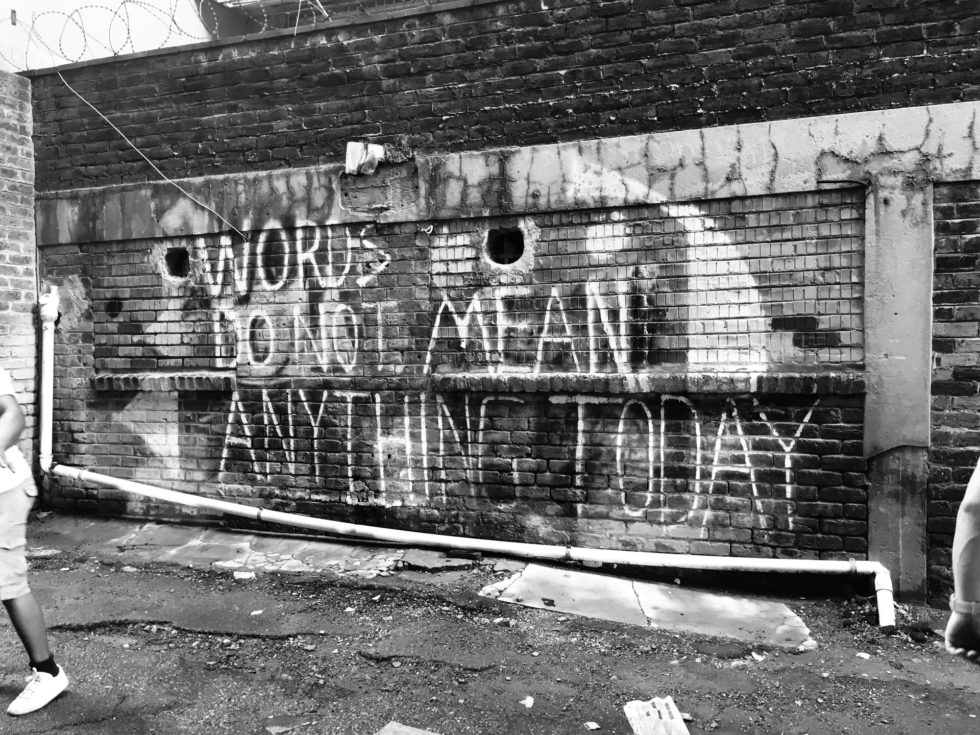 Have you ever wondered what it would be like to be able to get women into bed without having to lie at any stage.

When I first started meeting and attracting women, I felt as though the whole concept was based on lying or being deceiving to get a girl into your bed.

Telling them routines that you remembered from a book, pretending that you actually give a shit about them just to get them in the sack.

In my eyes that really SUCKED!!!

I hate lying at the best of times. You know the ones where you tell a little white lie to protect somebody. Such as, “Your ass looks fine in those jeans” when really it don’t 🙂

Ever since I started sleeping with women I have not been able to lie in order to get a woman into bed. If I led them on to believe that I was interested in a relationship after we had sex and then told them I wasn’t would not sit well with me at all.

What did I do?

I decided from the get-go that I would tell the TRUTH. Not rocket science I know but it’s that simple. Some of you maybe thinking, “Great I am never gonna get laid doing this”. You would be wrong. So far it has worked for me pretty darn well.

Yes I have also had girls want to be in a relationship after having sex a few times with them. However even when they get miffed that I say, “No”, I don’t feel bad at all because at least I told them from the start.

A woman I used to work with (and flirt with) decided she was up for a little fun. I had done enough ground work whilst she worked at the same job as me to make her crave me enough to contact me. Very sweet 🙂

When we met in a pub we started talking. Now I knew what she wanted so I made sure she new what I wanted. I made it perfectly clear by saying, “I am not interested in nothing more than sex. The reason being as I am seeing someone but it’s an open relationship”.

At first her response was muted. You could tell she was not particularly happy with that. However we kept talking and having a good time. Soon enough we ended up in bed together and had great sex.

Not long after that we went out again and ended up having more great sex. The problem started when she wanted more from me.

I straight away said to myself that even though the sex was great I needed to end it asap. Now I know for a fact if I had lied to get her into bed I would have felt shitty doing this. However cos I had told the truth from the start, I actual felt totally fine with the whole situation.

You don’t need to lie to be successful. Sometimes I think that maybe being brutally honest makes you more attractive in a girls eyes. She also knows where she stands even if she decides she wants more from you.

Yes some girls may not respond well to this approach. Others might respond better cos all they want is a good night and nothing more.

No matter what response you get, at least inside you can feel like you have done the right thing. At the end of the say how you feel is the most important thing of all. So make sure you don’t question your values for the sake of some nookie.