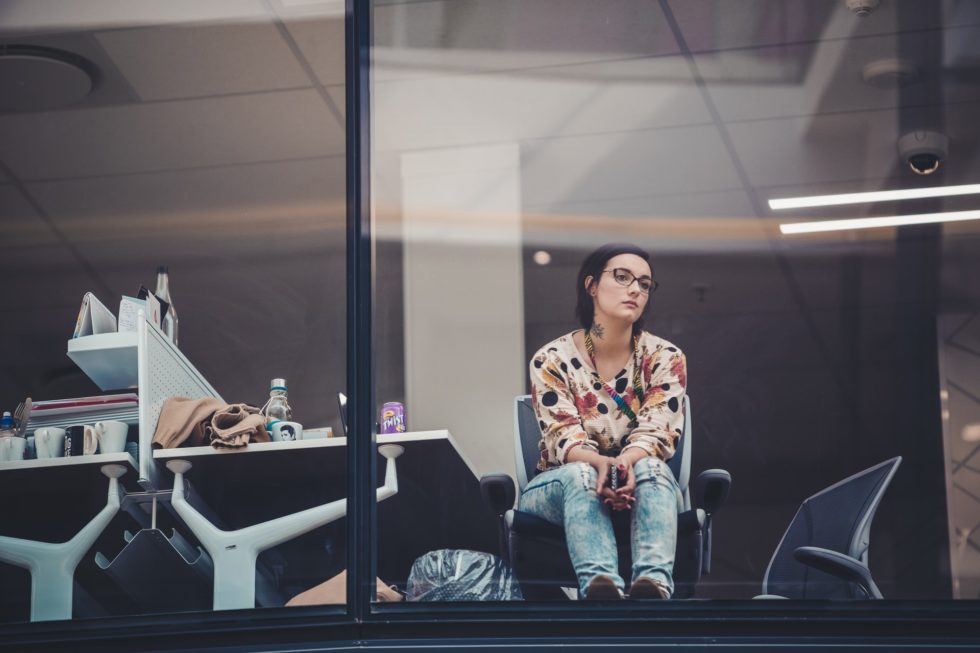 I recently had the pleasure of reading a book from a great author Eva Weisberg. The book is entitled ‘Get A Girl: By A Girl’.

One of the greatest things that I took from the book is women being insecure. It is something I already knew a bit about, but after reading this I realised just how important it really is.

Why is it so important?

Think about yourself for a moment. If you are insecure about something and someone makes a joke about it, then it may really hurt you.

Well the same is for everyone else. If someone is insecure about something then saying negative things about their insecurities could have bad consequences.

Therefore knowing how to go about things so that you avoid the chance of making a balls up of things is very important.

Now I can’t go into full detail cos’ that requires a whole chapter of a book. However I am going to let you into two of the biggest insecurities that women suffer from. They probably won’t surprise you, but you need to take it on board because they are very important.

Women are insecure about their looks

Probably not a big shock for you. However some guys seem to think that only less attractive girls are insecure about their looks. This is not the case. The most smoking of hot women are also insecure as well.

TV and magazines have made women believe that certain body types and features are what make them attractive. However most women don’t realise most of these ‘ideal women’ have an entire makeup and wardrobe team behind them, who’s job it is to make them look their best. Or they are airbrushed and photoshopped in magazines.

Women are insecure about their personalities

Just like us guys, women might not believe they are funny enough, smart enough, etc to be hit on by a guy.

Take yourself as an example again. Chances are at some point you have thought you are not funny enough, smart enough, etc. to approach a girl on a night out. Because you think like this, you probably have ended up not approaching the girl you were checking out.

Women might have the same thought pattern, but they are in a different situation to us guys. A guy can choose whether he is going to approach or not whereas a girls can’t choose whether she gets approached.

This puts her in a difficult situation if she doesn’t feel worthy of being approached. If a girl doesn’t think she is worth being hit on, she is probably going to come across as quite defensive and therefore not very receptive to your advances.

What to take from this

The reaction you might get from a girl may leave you confused or annoyed. However you can’t take it personally. Both of the examples above may lead to the girl coming across as rude, shy, not talkative, etc.

Just bear in mind, that they are put on the spot and need a way to deal with a situation they don’t have initial control over.

Therefore if you find that this happens to you, think back to this article and realise that it may not have been your fault.