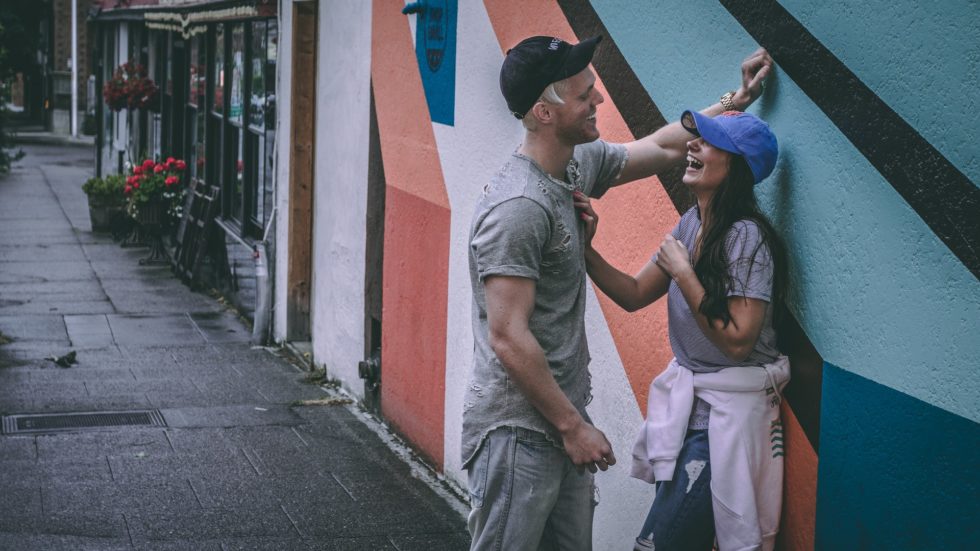 It’s a basic principle of the common pickup theories and various dating gurus, that “you can succeed with women no matter how you look”.

It is, first of all, a great marketing strategy, because it’s very difficult to change our physical- natural looks, but it is much easier to sell guides and manuals about changing our behavior.

But is it really true, that a basic process such as love and attraction has nothing to do with how we look?

In this post I would like to discuss the importance of physical looks in attracting and dating women. 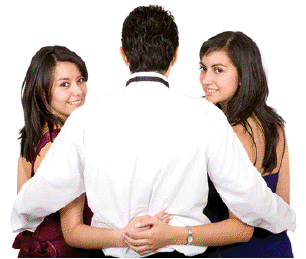 Let’s begin with what science has to say.

Many studies in behavioral sciences have supported the approach that the attraction mechanisms of men and women are completely different. While men are mainly attracted to a woman’s physical traits, those studies have shown that a woman will be checking a man, mainly according to his masculine behavioral qualities.

I can give an example for this in a study, that checked the effect of a man’s profile photos in online dating sites.

A group of women was given several profiles of men, and their task was to rank – how attractive each man was.

The results of the study have shown that the profile picture had very minimal effect on the ranks. The same profiles, but with different photos – received the same rankings.

The study’s conclusion was revolutionary – what the women focused on was primarily the description that men gave about themselves, not their photos.

Evolutional-Psychology is an approach that attempts to explain psychological and sociological processes by following the human evolution.

Using this approach, a common way to explain the differences between men and women is to go back thousands of years ago, when human beings used to live in tribal communities.

These were hard times for humans. Surrounded by dangerous animals and rival tribes, and being short on resources – the chances of survival were low. In order to give birth and take care of her baby, a woman needed a strong man to protect and support her.

Regular, “nice guys”, were simply not good enough for survival. A woman needed a strong man, preferably the tribal leader or one of his friends.

Women didn’t care about looks or beauty in men – they needed a masculine powerful man. In our ages, women can survive without being with such “alpha man”. In fact, a “nice guy” could be a great partner.

Nevertheless, women are still affected by the same mechanism that was carried through their genes for thousands of years. They want the strong guys, not the nice ones.

You should be lucky then. While men are naturally interested in a woman’s physical looks (this is also explained by evolutional psychology), women are mainly interested in your behaviour. And behavior is usually easier to fix. 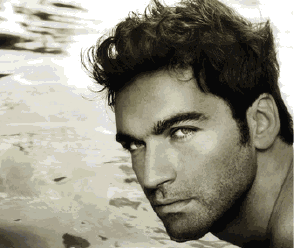 When you meet a guy who’s successful with women, it’s easy to see something different about him. You can usually see that women will love this guy within seconds.

However, it’s not really his physical looks that matter. So what is it that’s makes women fall in love with these guys?

Well, Attractive men have a unique way of looking at people with their eye contact; you can almost smell the arrogance in their behavior. They are full of confidence and you can easily see it in their natural posture.

They aren’t afraid to do “unusual things”, they have an attractive body language, and they even dress in a way that immediately attracts attention.

Sometimes, working out at the gym can give you some points, but that’s not the big deal about attraction.

Most men spend their time and money on workout plans, buying new clothes and perfumes, taking care of their hair (and shaking to death if they seem to begin balding), and more.

However, it’s time to admit that our physical looks have very little effect on dating success.