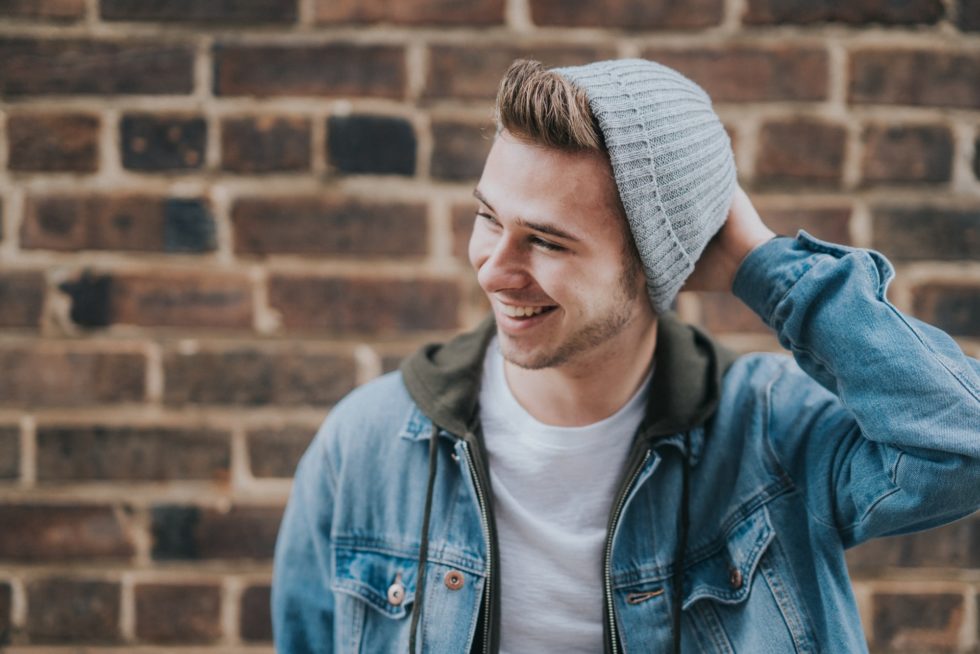 I remember being 16 years old or so, going to school, playing sports, that’s all I really cared about. I had a few crushes here and there, but was too much of a wimpto make anything of it. However, I had my friends who already had girlfriends, maybe be fooling around and you start to get worried. You’re wondering if you should be doing what they’re doing. Maybe you’re not cool because you’re not? Even if you aren’t that worried about it, when you’re 16 you care about fitting in and doing what’s cool to some extent.

I got a little older

As I moved on to college, or university for the English chaps, I still didn’t seem that concerned. The same scenario played out, I was still very attracted to girls and into them, but wasn’t making much happen. I had my own agenda and that seemed to come first, or at least that’s what I was telling myself. Maybe I was also a bit of a wimp because I was nervous that everyone else had more experience than me. Would I get laughed at if I screwed up an intimate moment?

Then the desire hit me

Well I’m here to tell you that I’m 26 now and I’m in my prime. I caught my stride a few years ago and now have absolutely no regrets that I wasn’t into it early. As you get a little older, the ladies are smarter, more attractive and more real. You haven’t missed a thing by being a little behind the game in your younger years. In fact, you’ve probably learned a lot over your years as a 5th wheel and it’s you’re time for action. You’ve watched your friend be an idiot and have heard way too many times that you’re a nice guy. Guess what? Ladies do actually love nice guys. It may take some of them time to realize it, and they still want you to be fun and confident, but also nice and genuine.

If you’re someone reading this that was late to get started and you’re feeling nervous and inexperienced, stop worrying! Honestly, performance issues are way more of a big deal to the male ego than they are to women. Women don’t care if you’re a professional, just focus on them and all will be well. If you put their happiness before your own, you will be good to go. Don’t worry about what all your guy friends say, there is a good chance they are lying or at least embellishing whatever they say. And if for whatever reason you aren’t a natural right off the bat, you’ll be better for it in the end because you’ll learn how to make them happy in other ways.

Let’s wrap it up

So, if you’re a 14 to 20-something year old guy and you’re worried about why you’re not spending more time with girls compared to everyone else, relax a little bit. Know that tons of other guys are in the same boat as you, and also know that tons of girls are, too. Whatever experience it is you’re searching for, know that there is plenty of time, it will happen, and as you get older the pressure to do so is less and less. People aren’t worried about your relationships, so don’t worry about them, just focus on what you want and make it happen.